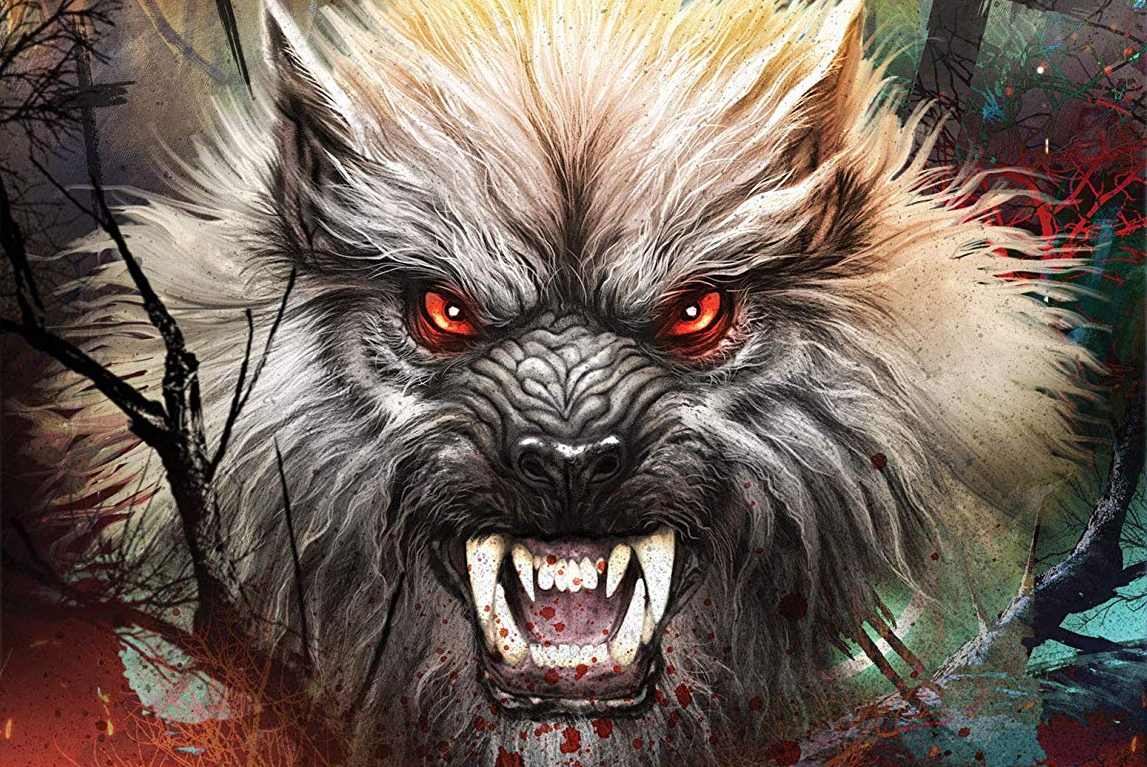 What is a sequel to do when the story ends completely?  In the case of Pet Sematary Two, and entirely new cast, story, and most importantly tone.  Mary Lambert comes back with a vengeance with the campier, funnier, and meaner sequel to her horror classic.

Jeff (Edward Furlong) is your normal kid.  His dad (Anthony Edwards) is a vet.  His mom is a B-Movie Scream Queen (Darlanee Fluegel).  You know, normal kid.  When Jeff’s mother dies in a horrible on-set accident, it is a horror film, our story starts proper. Rather than letting Jeff grieve in LA with all of his friends, his father move back to his home town.  What’s Jeff’s Vet Dad’s hometown? You guessed it; Ludlow, Maine!  The same Ludlow that the events of the first Pet Sematary took place a few years earlier.  No sooner than you can say Clancy Brown, does the proverbial shit hit the fan.  From Dogs to Sheriffs to Bullies… all come back to life because of the Pet Sematary.

Lambert takes a queue from Sam Raimi and his Evil Dead series manages to heighten everything in the right way.  Though not as sarcastic as Raimi. Lambert manages to imbue the film with some true pathos.  There is a scene involving a dog that’s cruel in the right way. It’s both shocking and heartbreaking.  Though it is only momentary. Lambert always manages to quickly move the film back to the arched tone of a horror-comedy. Which is the film’s secret weapon of success.

The other part of the film’s success is Clancy Brown as Sheriff Gus.  Brown understand the material so thoroughly and confidently he goes full-on take-no-prisoners over-the-top.  So much so, Gus could be the long lost cousin of the Kurgan but stupider.  The movie soars when Brown is on screen relishing every zombified villainous moment.

Pet Sematary Two may not be the horror classic that the original is but that’s a good thing.  Lambert created a film that was tonally different and it’s better for it.  In an age (the early 90s) when so much of Horror was recycled sequels, this film swung for the fences with something different.  Thankfully, for us, it connected.

The new 4K Scan Of The Original Camera Negative Approved By Director Mary Lambert is as gorgeous as the film has ever looked.  One only wished this disc had a 4K UHD option as the Original film does (which also got a new 4K Scan of the Original Negative approved by Lambert).  Everything is perfectly rendered here with color, sharpness, contrast, black levels and grain structure all balanced for a great looking transfer.

The audio commentary by Mary Lambert is joined by Justin Beam (Scream Factory producer). Beam prompts the discussion during the commentary. Lambert really gets into the troubles with the production and how much she wanted to infuse the film with humor. Discussions also include other ideas (that were rejected) for the sequel, politics of making a film, the cult of the sequel that has grown through the year, Kong’s non-involvement with the sequel. Lambert is funny, articulate, intelligent, and considered when talking about the film that she is quite proud of, as she should be.

Young and Brooding Edward Furlong on Pet Sematary Two is an all-new 13-minute interview with the star. The interview has question prompts throughout. Beginning with casting of T2 by casting director Mali Finn which lead to Pet Sematary Two and his guardians hilarious but honest reaction to the news. Furlong does a great job of discussing the production, his love of horror films, his enthusiasm for the sequel now, his inability to enjoy the work. The funny thing is the guy is caught smoking/vaping a few times.

Playing Over the Top Clancy Brown on Pet Sematary Two is an all-new 21-minute interview with the actor. The interview has question prompts throughout. Starting with his childhood the famous character actor deep dives into how he came to acting. Some of the items the actor talks about are moving to LA, filming Bad Boys, Buckaroo Bonzai casting and more. He does get to some great stuff about Pet Sematary Two too including meeting Mary Lambert and also the reasons why Lambert did the sequel. It’s a great thoughtful interview.

My First Film Jason McGuire on Pet Sematary Two is an all-new 24-minute interview with the actor. The interview has question prompts throughout. Beginning with his life before the film in Georgia, the actor dives into how he got into acting and cast in Pet Sematary Two. Some of the interesting pieces from the interview is the set design of the film, his transition from school to acting and tutoring, making videos with Edward Furlong, working with Anthony Edwards (his love of Top Gun and Revenge of the Nerds) and Clancy Brown (and the character actor introduction to McGuire to sushi), the infamous dinner scene and more.

A Thousand Dollar Bet Steve Johnson on Pet Sematary Two is an all-new 16-minute interview with the FX Guru. The interview has question prompts throughout. Beginning with starting his own company in 1986 and his work ethos that got him a job, amazing detail on being underbid and how that was informed from his work with people like Rick Baker, how he bid and got Freaked!, Innocent Blood, and Pet Sematary Two all at the same time. There is so much supremely interesting because of his discussion of the financial end of the business. He does discuss in detail the work they did on Pet Sematary Two. The best is what the title referring to which I will not disclose.

Orchestrated Grunge Composer Mark Governor on Pet Sematary Two is an all-new 29-minute interview. The interview has question prompts throughout. Beginning with his beginnings in childhood moving to his early work composing Documentaries then moving to Corman Produced movies and finally going into various other bigger budget productions. Much of the interview is devoted to the film’s score and its evolution from a traditional score to more of a rock/punk score and the term Orchestral Grunge. Fascinating interview especially for those that are into scores.

Rounding out the is the red-band theatrical trailer (90-Seconds) for the sequel.

Scream Factory has come out swinging with their Paramount Titles.  Pet Sematary Two gets a deserved special edition that comes HIGHLY RECOMMENDED.