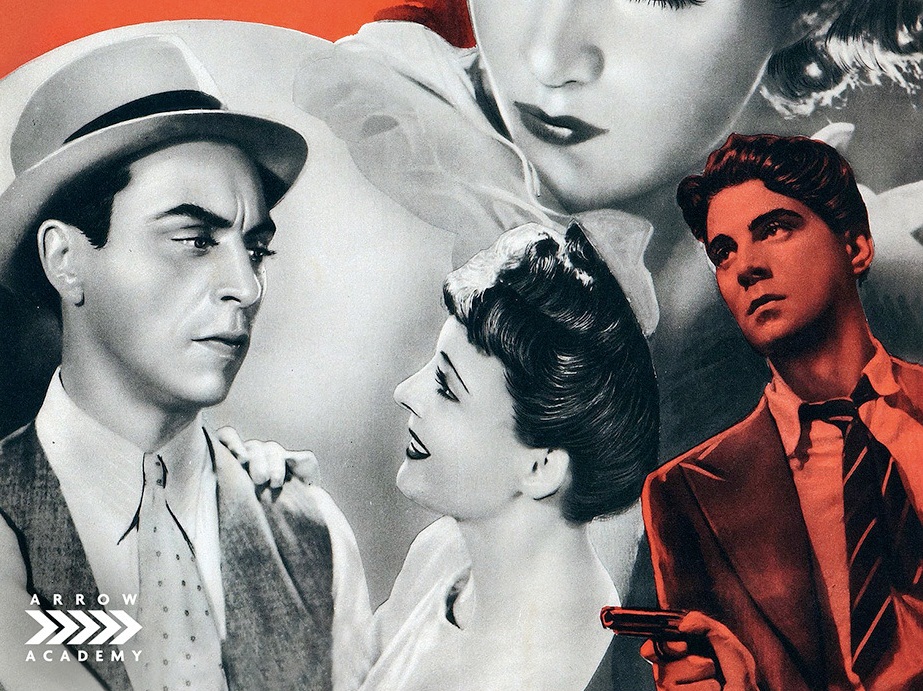 An unsung gem of French poetic realism from director Marcel Carné is being made available on Blu-Ray via Arrow Academy. Marie takes a stroll along the banks of the Canal Saint-Martin to breathe in the Parisian air.

Perhaps less well-known than director Marcel Carné’s other works of poetic realism such as Le Quai des brumes or Le jour se lève, 1938’s Hôtel du Nord is a wonderful slice of Parisian street life set in a local hotel/bar on the banks of the Canal Saint-Martin.

The film boasts some fabulous personalities sitting around the dinner table or propping up the bar, from barge-men to police officers, chambermaids to children. They each have their own idiosyncrasies and get their moment to shine among the ensemble, and are recognisable characters without being stereotypical.

But of course it’s the main couples who are the prime focus, as their lives and loves intertwine with crime and punishment.

Renée (Annabella) and Pierre (Jean-Pierre Aumont) are a young couple who look like they are carrying the weight of the world on their shoulders as they rent a room for the night. They simper and sigh over how unfair the world is, before embarking on their suicide pact.

In another part of the hotel Raymonde (Arletty) – a sassy street-wise woman – is arguing with her lover and seedy criminal Edmond (played by Louis Jouvet, looking very much like a 1930s version of Matthias Schoenaerts). Despite Renée and Pierre being – on paper – the main couple, Raymonde and Edmond are by far the more interesting pair. Raymonde is trying to make a life for herself in the only way she knows how. Edmond can’t quite shake off the shadows of his previous life no matter how he tries. They clash constantly, but seem to be made for each other. Their chemistry sparkles, particularly compared to the rather wimpy and lacklustre Renée and Pierre.

The titular Hôtel du Nord is a real location in Paris, but the practicalities of filming in a live business were too great and so the production company set about recreating a section of the Canal Saint-Martin on a huge studio set. It includes a street, a stretch of water, and a high footbridge as well as the façade of the Hôtel du Nord. It’s done so well you’d be hard pressed to notice that it wasn’t a genuine Parisian thoroughfare – and the amount of extras required for the street-celebration scene towards the end is immense.

Whether each couple deserves the end they eventually get is up to the viewer, but it’s definitely worth spending 95 minutes with them to find out.