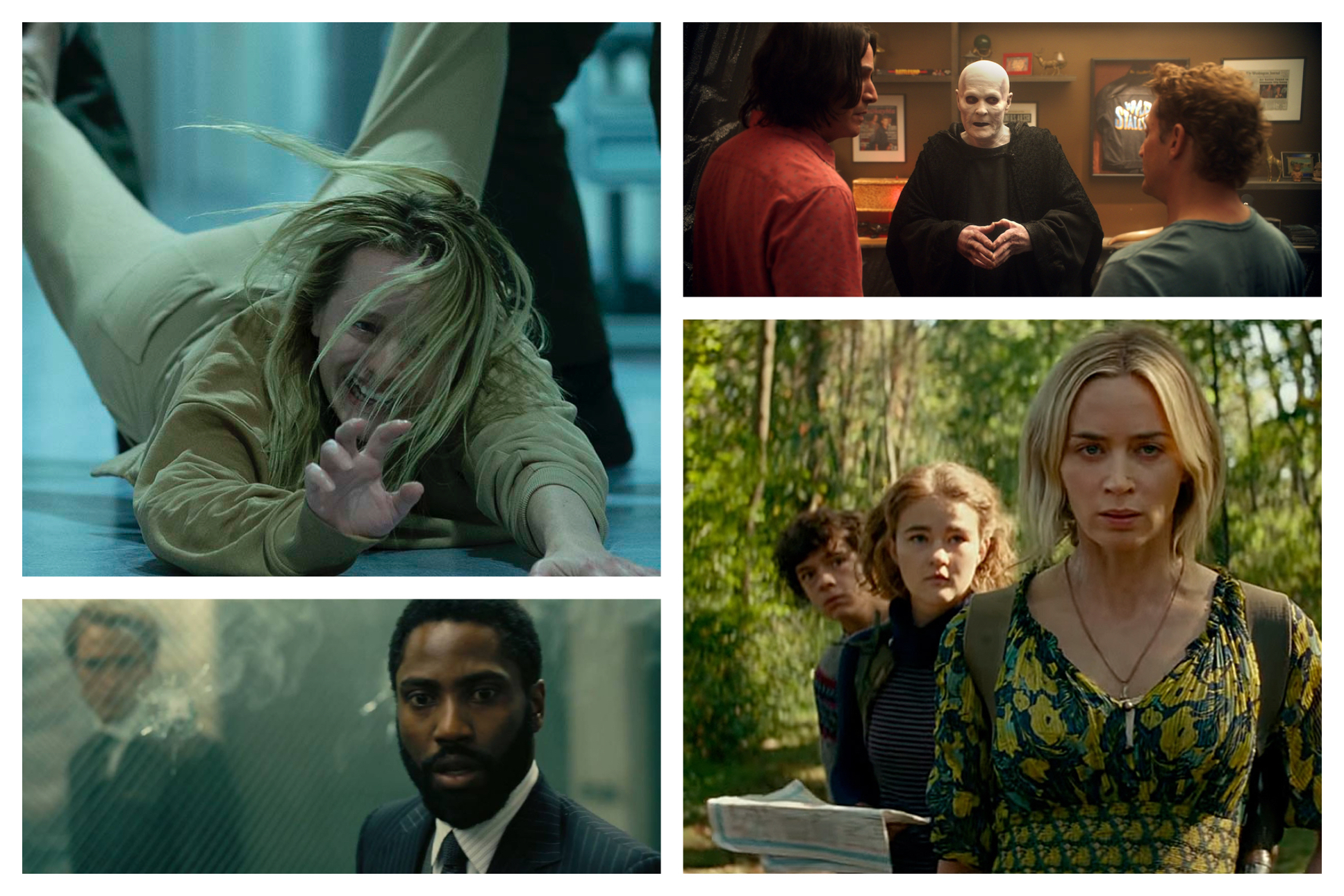 Adam takes a look into the future at the Films of 2020 and what should pique your interest.

No more looking back at 2019. It’s onward and upward to the films of 2020! We’re looking over the next 12-months that make up 2020 cinematically. It seems like it’s yet another year of Streaming Studios vs. Theatrical Studios, Ginormous $250 million Comic Book Movies, and maybe some daring Studio or Mini-Major Content.

At this time, we feel these are the 20 Films that look to be swinging for the fences and greatness. Remember though, the best part of a new year in Cinema are those films you knew nothing about. Did anyone, other than maybe the Safdie Brothers, realize how mind-blowingly good Uncut Gems would be???

We’ve placed everything in order based on the release dates or ETAs out there currently. We’ve placed trailers where available. Where there isn’t we’ve placed a production still. In the case of a few, it’s behind the scenes photos because it’s way too early, and in one case something that hasn’t even begun to film (yet).

Why we’re dying to see it? Whannell surprised everyone with the kick assery of Upgrade in 2018.  In 2020 Blumhouse has given him the upgrade (teehee, pun) he needed with a bigger budget and a cast led by the indomitable Elizabeth Moss (see Her Smell, it’s on HBO streaming right now for the proof).  The results look intriguing as Whannell has transposed the sort of a Scientist gone mad by his discovery into a Psycho-Sexual Thriller for our modern anxiety-driven times.  We’re sold by the intense trailer and R-Rating alone.