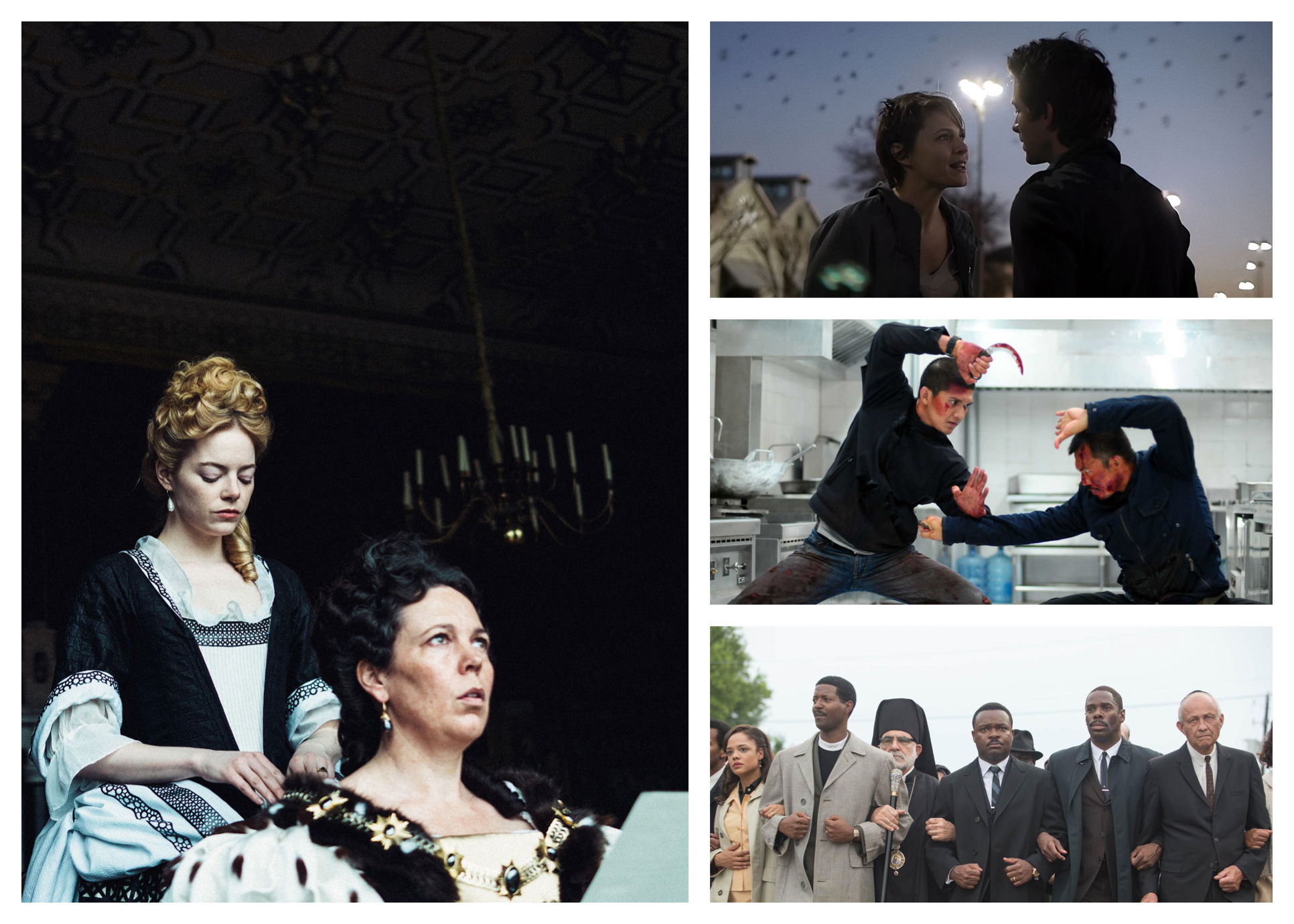 Like Marie, Adam has taken a look back at the decade that was 2010 – 2019 and found that the best films were not initially he thought.

If I tell the truth it’s more like Top Eighteen or so.  I look back at the time and find that the films that rattled in my head were features that often time I have only seen once or twice. This was actually rather hard for me culling down a list of 500 to 250 to 101 to these films. I chose each for specific reasons as you’ll see below.  Each did share a common thread, which was that each in their own way shed a light on how I saw the Decade of Film.

With all that… let’s get to it.  For your reading pleasure, I present to you my Top Fifteen of the 2010s;

Gareth Evans’ one-two punch of amazing choreographed violence is an ode to John Woo, Bruce Lee, Martin Scorsese, Francis Ford Coppola, and Jackie Chan wrapped up in a package so whupass awesome you won’t realize you’ve spent 4-plus-hours watching both films unfold.  These two films are listed together because they are truly one epic tale of a rookie cop thrown into the most dangerous of viper pits and his literally shooting, punching, kicking, kneeing, cutting, slicing, and dicing his way out of the corruption and crime that surrounds him.