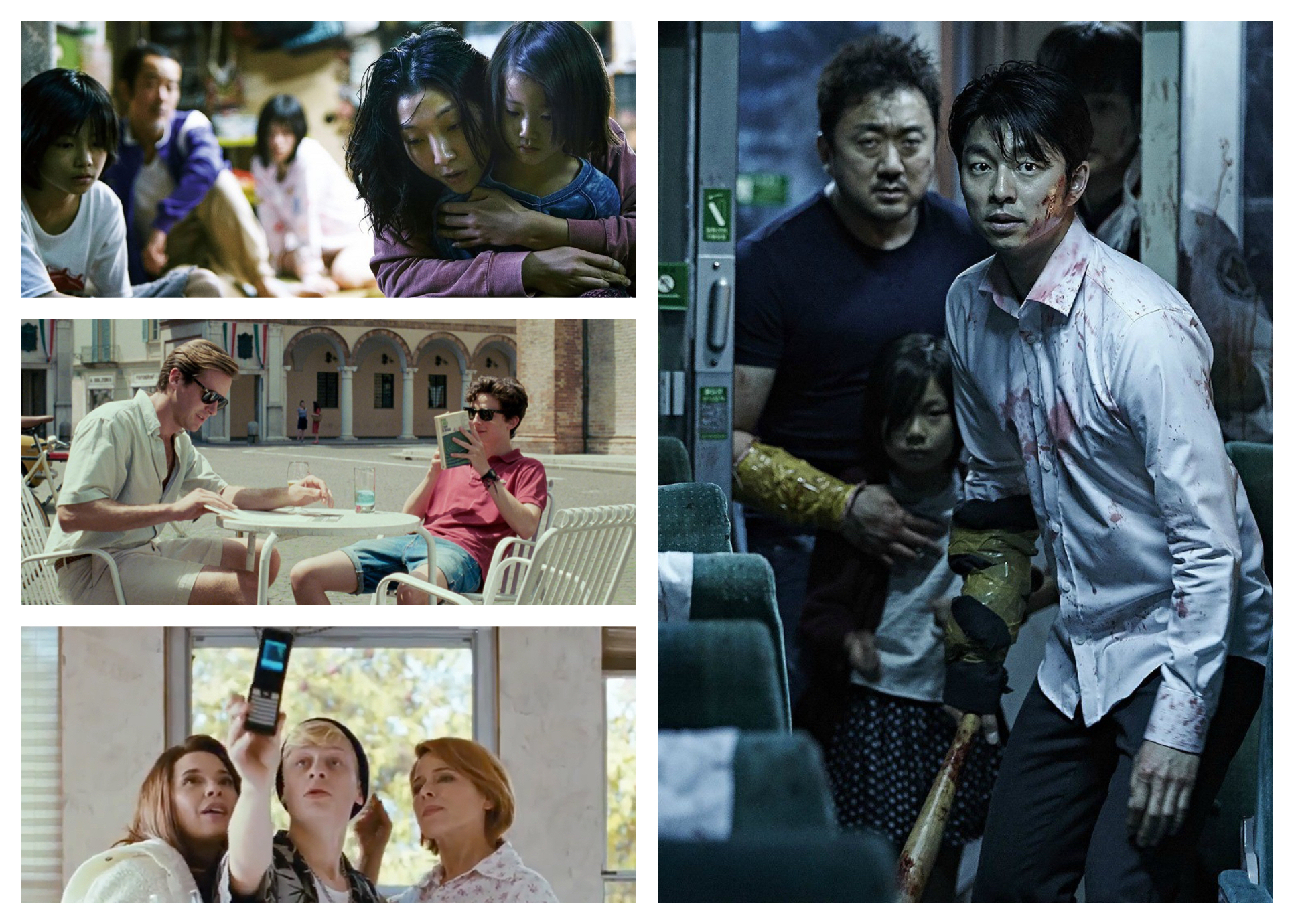 Marie doesn’t care if everyone’s doing it – she’s not going to be left out. Her films of the decade 2010-2019 for your perusal.

It seems to be the thing to do – as we enter a new decade, a list of favourite films from the one which is just ending appears to be de rigueur.

So here we are.

I’ve seen other lists where the writers have selected one film from each year of the decade to provide a neat list of 10. But me, I’m making my own rules. My list is 15 (ish) films long, and taken from all across the ten years. And in fact, apart from the number 1 and number 15 films, on any given day any of these films could easily be at any rank in the list.

As far as I’m concerned it’s just a good list of films that have moved, intrigued, amazed or excited me since 2010. Some of them are films I’m not sure I’ll ever watch again because they were so brutal, yet at the same time necessary.

Agree, disagree, it’s all fine. But I got the chance to choose and so I did!