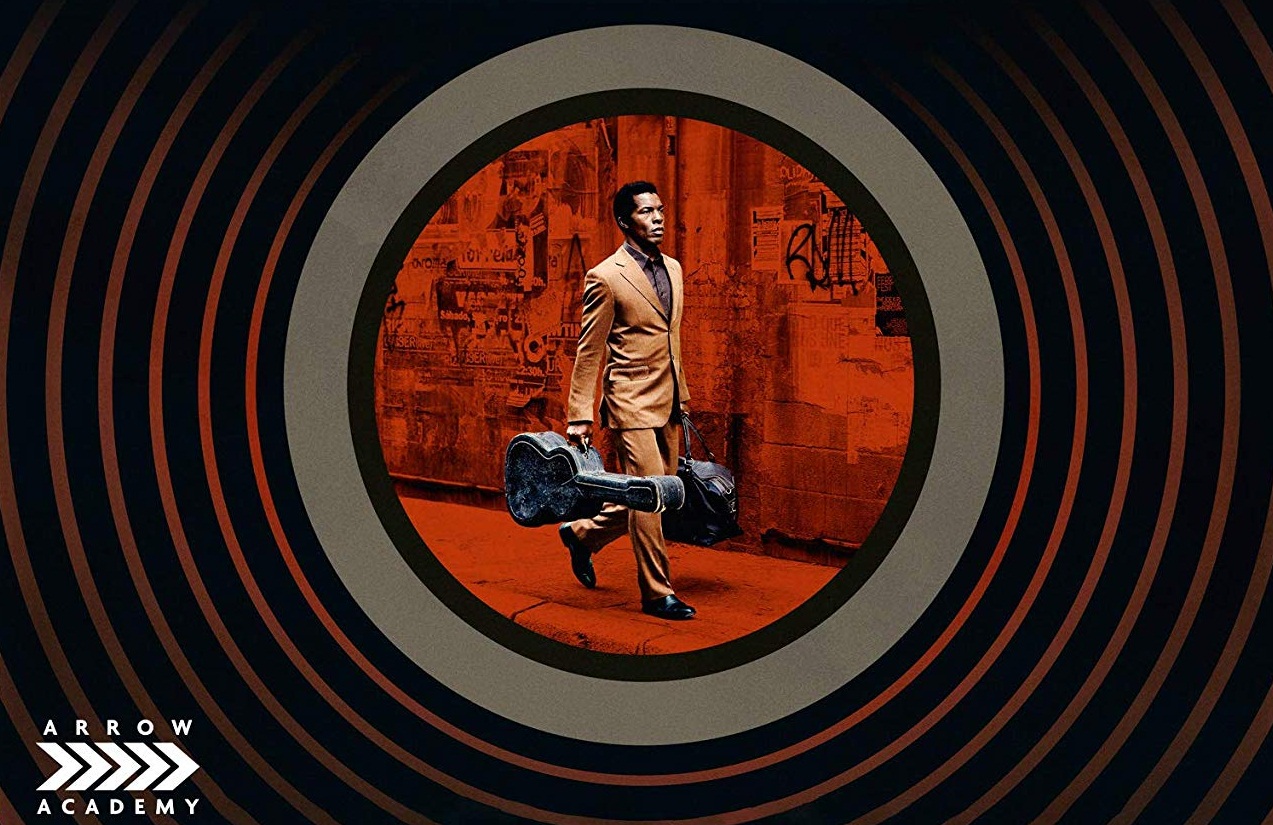 A man waits alone. Calmly. He does Tai Chi. He orders two coffees. He exchanges messages with strangers via matchboxes. He moves on to the next town and repeats the process until his mission is complete.

In The Limits of Control, Jim Jarmusch sends his unnamed enigmatic protagonist on a trip around Spain, into increasingly dilapidated surroundings, without divulging the reason for the journey. Whatever the plan is, Jarmusch doesn’t want us to know until it’s absolutely necessary.

This gives the strangers who cross the lone man’s path the opportunity to talk about dreams, art, film, music and imagination while the man listens. It’s Jarmusch sharing his own philosophy with the audience. He talks, we listen.

Most of these strangers are little more than cameo characters, but they’re not bit-part players; Jarmusch has assembled the likes of Tilda Swinton, John Hurt, Bill Murray and Gael García Bernal for just a few minutes of screen time each, but they earn their keep without question.

With a travelogue style and long periods of stillness with little or no dialogue, the visuals become key. Jarmusch has enlisted the mastery of none other than Christopher Doyle to photograph his story, and it’s no wonder then that it’s beautiful. The landscapes are expansive, the streets come to life and you can see every gorgeous crack in the paintwork of the interiors.

Included with the Special Edition are:

The Limits of Control doesn’t feel any need to explain itself – just go along for the ride and see where it (and the lone man) take you.