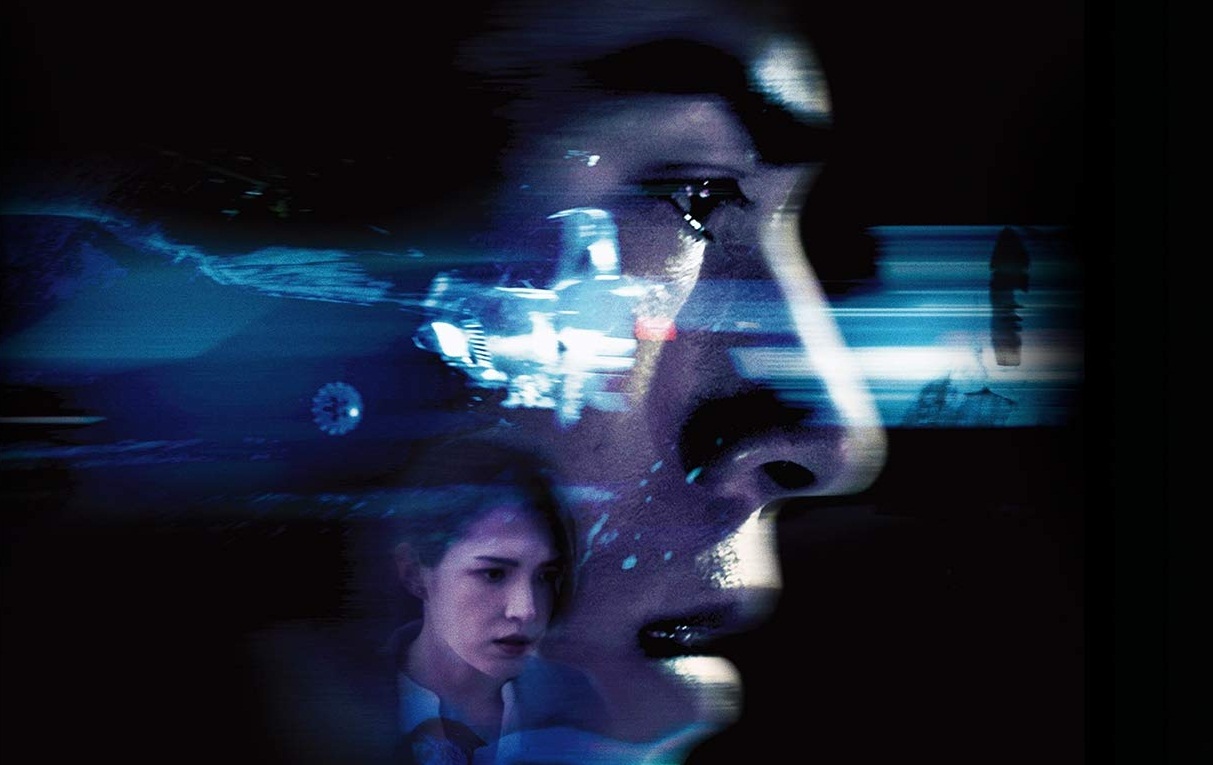 A hit and run is just the beginning of this Taiwanese twisted psychological thriller that will go to places you do not expect.

What begins as a simple cat-and-mouse thriller, slowly and assuredly twists into a story much more sinister and evil.  Writer-Director Cheng Wei-hao has created a taunt dark modern noir where nothing is as it first appears and no one is clean.

Journalist Wang Yi-chi (Kaiser Chuang) nine years ago witnessed a hit-and-run off the side of the road.  That hit-and-run was a mystery until a decade later. A random twist of fate has Wang Yi-chi investigating that hit-and-run all those years ago.  The more he investigates the more he finds out this was no mere accident.  As the picture becomes clear, we begin to learn that Wang Yi-chi may have had his own part to play in something much more devilish than a mere drunk driver running away.

Much of the delight of the film is where Cheng’s film takes an audience.  Cheng is not afraid to go to the lower depths of humanity and show us the ugly and violent tendencies in the criminal world.  He is also unafraid of showing us the beautifully bad humans that inhabit the normal streets and businesses of the Taiwan.  In Cheng’s hands this is a town of rain-drenched neon-soaked streets filled with people whose mistakes, no matter how small, ripples through the universe like a karmic tidal wave.

Those looking for a film that though a mature and intelligent thriller still plays within the dark, violent, and disturbing playground of horror should look no further than Who Killed Cock Robin?.

The film has been perfectly transferred to Blu-Ray.  The darkly lit film is perfectly rendered here on home video with impressive contrast level and sharpness.

Who Killed Cock Robin? is the real deal, a thriller with brains, intelligence, and more on its mind than scaring you.  HIGHEST POSSIBLE RECOMMENDATIONS!!!

Who Killed Cock Robin? is out now on Blu-Ray