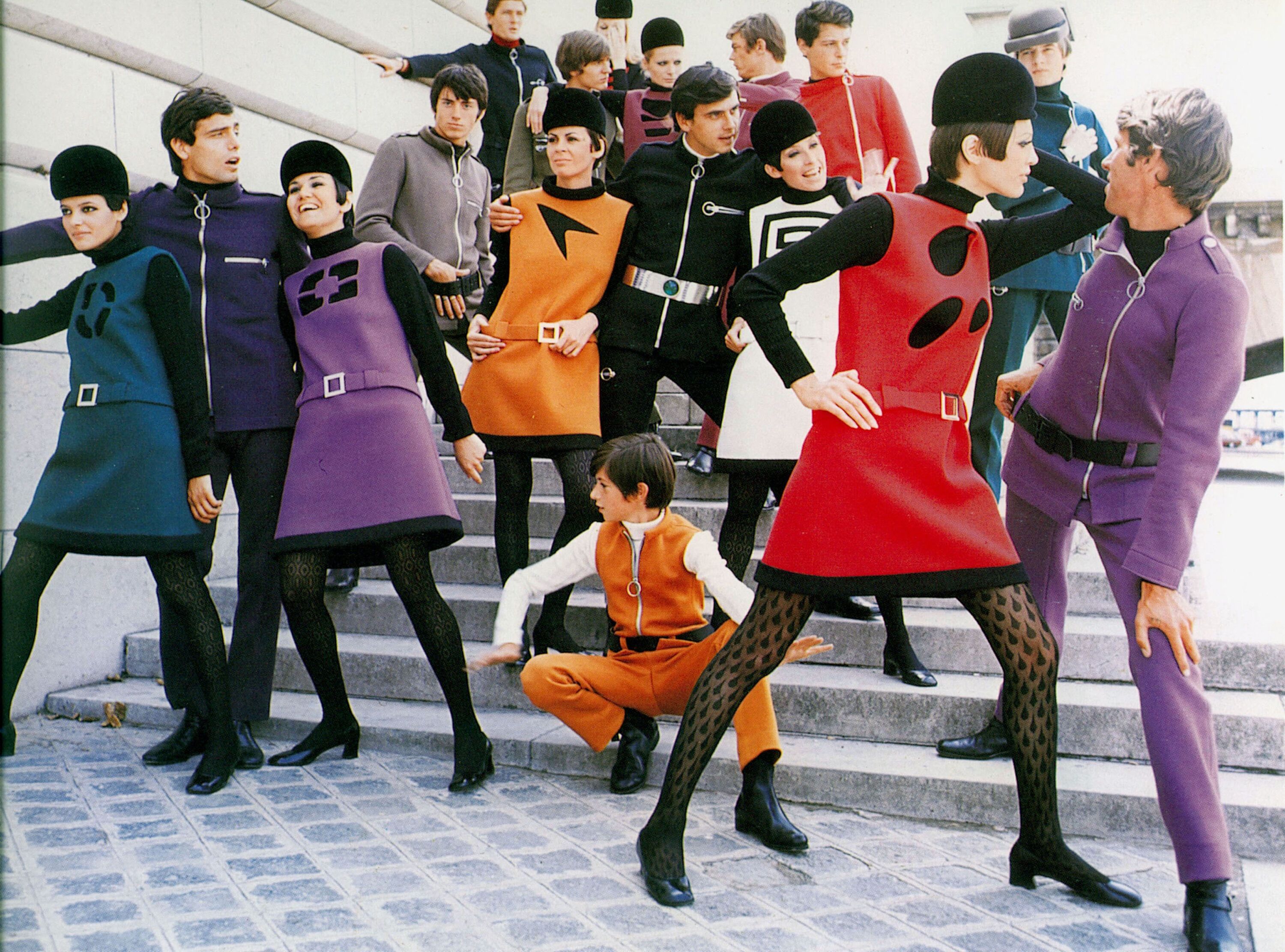 Yet another documentary about a fashion designer hits the screens, this time as part of DOC NYC – but the presence of Pierre Cardin himself elevates this one without giving away too many personal secrets.

There seems to be a bit of a trend at the moment for documentaries on fashion designers – earlier this year we had American designer Halston, and now it’s the turn of French couturier Pierre Cardin.

It’s a name that’s known the world over and although his brand maybe extremely visible, the man himself appears to be a bit of an enigma. Some big names from a variety of fields are happy to speak effusively about his work and influence though – many of them unexpected faces (Alice Cooper, Philippe Starck, Dionne Warwick to name just a few).

Personally, I’ve always thought of Pierre Cardin as a 70s designer. What springs to mind are synthetic fabrics in loud colours and the instantly recognisable logo. My friends and I used to call him Pierre Cardigan in our younger days because of the signature on his ubiquitous knitwear range that seemed to be in vogue at the time.

But it turns out he’s been around for much longer than that, tailoring for Christian Dior’s New Look in 1946 before opening his own house, and going on to break moulds in Haute Couture which did not endear him to everyone.

We learn that he views it as democratic to make garments to dress ordinary people as well as the glitterati. That he was highly successful in designing costumes for stage and screen. That he was the first designer to create a collection for men, and that those famous Beatle suits from the sixties were his too.

In fact, there are lots of lovely little gems of information about his designs and brand which are revealed, and some more striking insights including his activity in China and Japan and his hiring of Asian runway models to show off his clothing range.

But despite all the admiration of this work, the real nuggets come from the man himself. At 97 years of age, Cardin is remarkably spritely, and candid when discussing such things as his past relationships, purchase of restaurants and theatres, and his youthful hopes of being an actor.

He’s full of surprises, but still manages to retain a huge element of privacy about himself, despite lending his name to one of the most-known global brands.

As someone says in the documentary – Pierre Cardin is a label, a logo, a legend.

House of Cardin may be a well-worn documentary format with content for the fashionistas, but the man himself adds that touch of je ne sais quoi which makes this a delightful watch.

House of Cardin had its NYC Premiere at DOC NYC on November 9th.