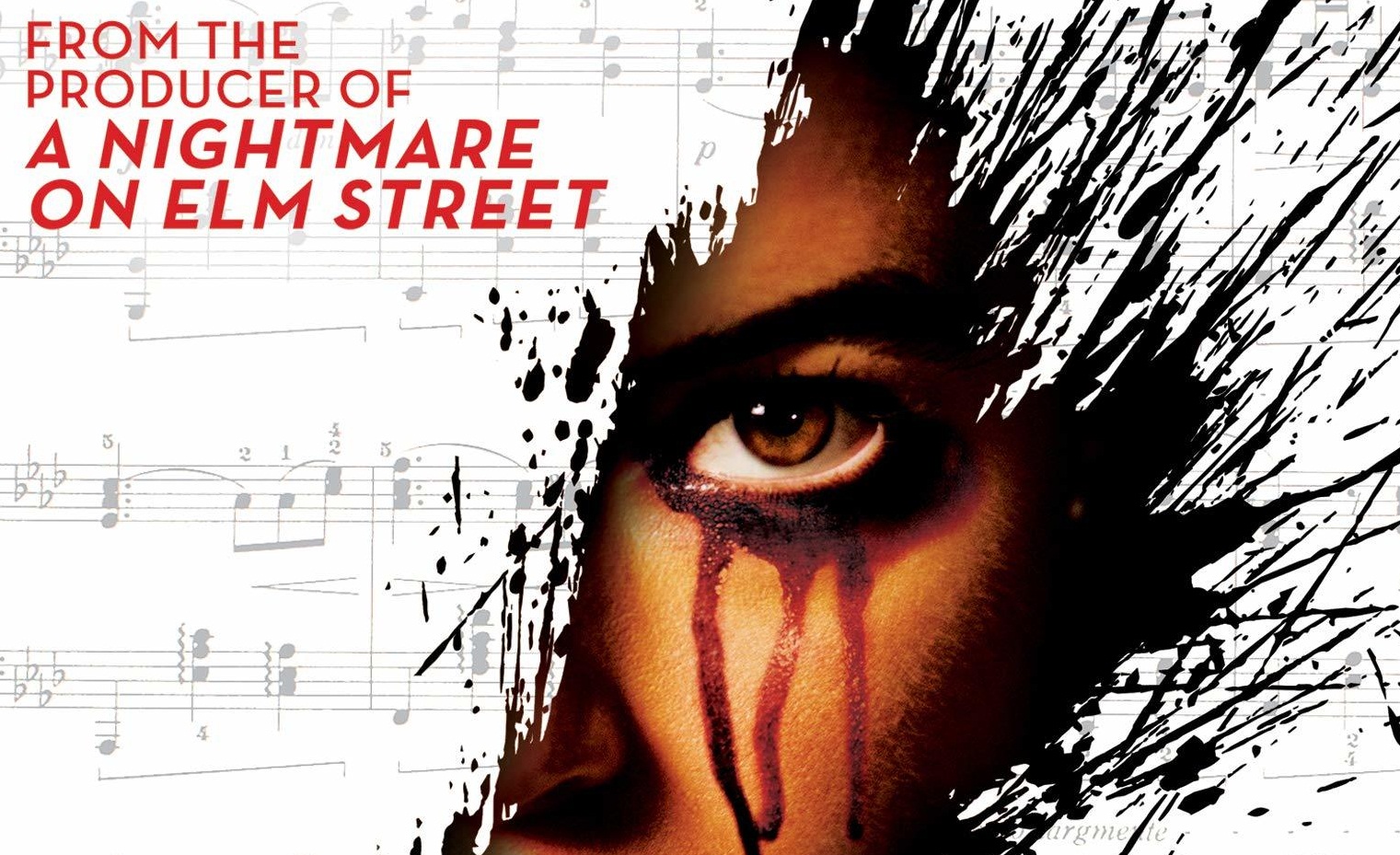 Ambition is the very definition of a slow-burn thriller.  The difference between Ambition and most of the slow burn sub-genre is that it delivers at its end as many never can or attempt to do so.

In the midst of an important recital at her college, virtuoso violinist Jude (Katherine Hughes), cannot seem to keep it together.  The strings keep breaking on her violin.  Her professor continually criticizes her playing. Her boyfriend is distant.  Her roommates and friends do not seem to understand her struggles. Slowly, Jude’s life begins to break down and someone in her life may want to do more than ruin it.

Part of the fun of this thriller is its third act revelations of who is specifically ruining Jude’s life and may want her dead.  The other part is the way director Robert Shaye and screenwriters John Rocco and Jenna Lyn Wright understand the film they are making.  More succinctly they understand the tone and moving pieces that are needed to successfully land the ending.  They construct the film’s first two thirds and the final third in a way that they unify and succeed in the gambit they’re playing at.

The direction by Shaye is never heavy-handed, giving away everything that’s in store for the viewer. That is also the success of the script.  Rocco and Wright give us something that feels more like a relationship drama at first glance that evolves into something more.  Part of the delight in watching this film is in the way they use tone and seal the ending up.  Discussing the construction would do the filmmakers a disservice as it would ruin the film as a whole.

Many may wonder where Ambition is heading in its first twenty minutes.  Go with it.  Do not second guess rather enjoy the dynamics in characters that feels more of a throwback to the films of Wes Craven.  Like Wes Craven’s films, when Ambition gets serious, it gets serious in that Wes Craven way.

The transfer is perfectly rendered from the Digitally shot image.

No extras were included on this release.

Ambition is the real deal, a delightfully twisted and twisty slow-burn thriller that will appease any horror fan and non-horror fan alike.  Recommended.

Scream Factory’s Blu-Ray of Ambition is out November 5th