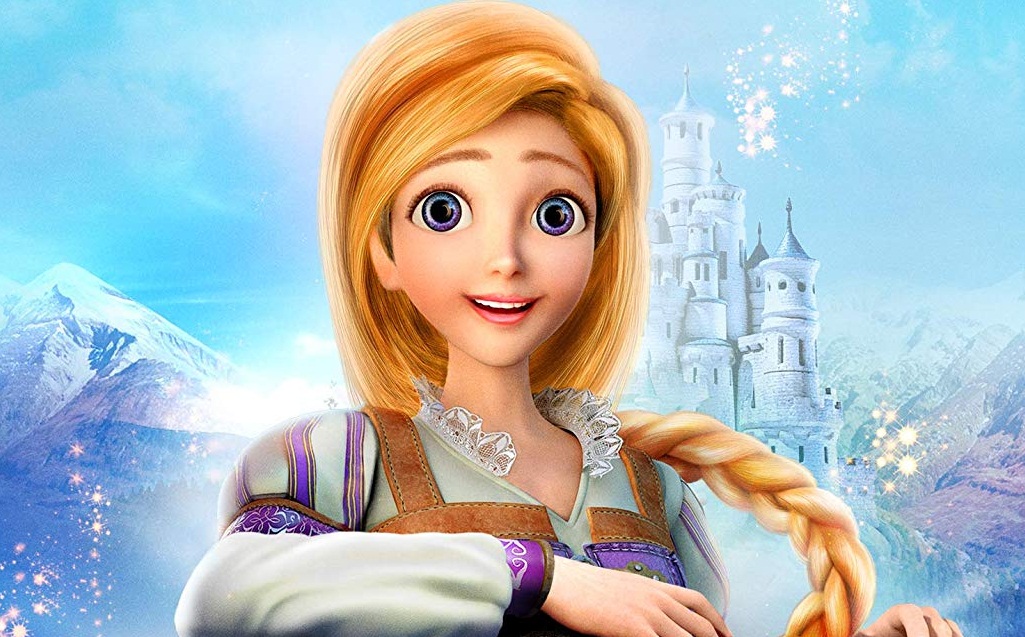 Shout Factory/Shout Kids have brought us a new twist on the age-old story of Cinderella in Cinderella and the Secret Prince.

Sometimes films just fall slightly off the mark.  The well-meaning and well-intentioned Cinderella and the Secret Prince has a few tricks up its sleeve but it isn’t enough to get the job done.

You know the tale of Cinderella.  Evil step-mom, wicked step-sisters, the glass slipper, stroke of midnight, kiss, we all live happily ever after.  Yes?  No?  Good, because Cinderella and the Secret Prince turns that a little sideways.  No, longer is the kiss and happily ever after so easy.  What if the Prince wasn’t a Prince but a shill working with who appears to be Maleficent? What if the Fairy Godmother wasn’t the Godmother but the Godmother’s niece?  There’s those and a bit more with a quest for a ring and a fight at the end and a strange sacrifice.

Let us be clear, Cinderella and the Secret Prince falls apart at the seams pretty quickly.  The few charms and witty storytelling turns it has up its sleeve are not enough to carry the weight of an entire film.  That is where this film falls flat.  The story and concept had the ability to really surprise but it does not and falls under the weight of itself.  Part of this is the animation feels only half rendered leading to expressionless characters and the dreaded “dead eye” effect that can sometimes plague even the biggest budgeted animated fare (Polar Express, anyone?).

There is also the matter of the ending.  I will not ruin the ending as every film should be allowed a chance to succeed without an A-Hole ruining the ending.  Without spoilers, I will say this.  The ending was so baffling and confusing in a family film that this reviewer stayed until the end to ensure that they had not added an “additional scene” to wrap everything up.  No.  Nope.  Nada.  Nothing.  Just the credits.

One can “understand” the intention of the final moments but it comes off as missing the mark by a wide margin.  Enter at your own risk.

The Standard Def image looks fantastic with the disc being able to produce the bold colors with relative ease.

No extras were included in this release.

Cinderella and the Secret Prince will entertain children until its mystifying ending.