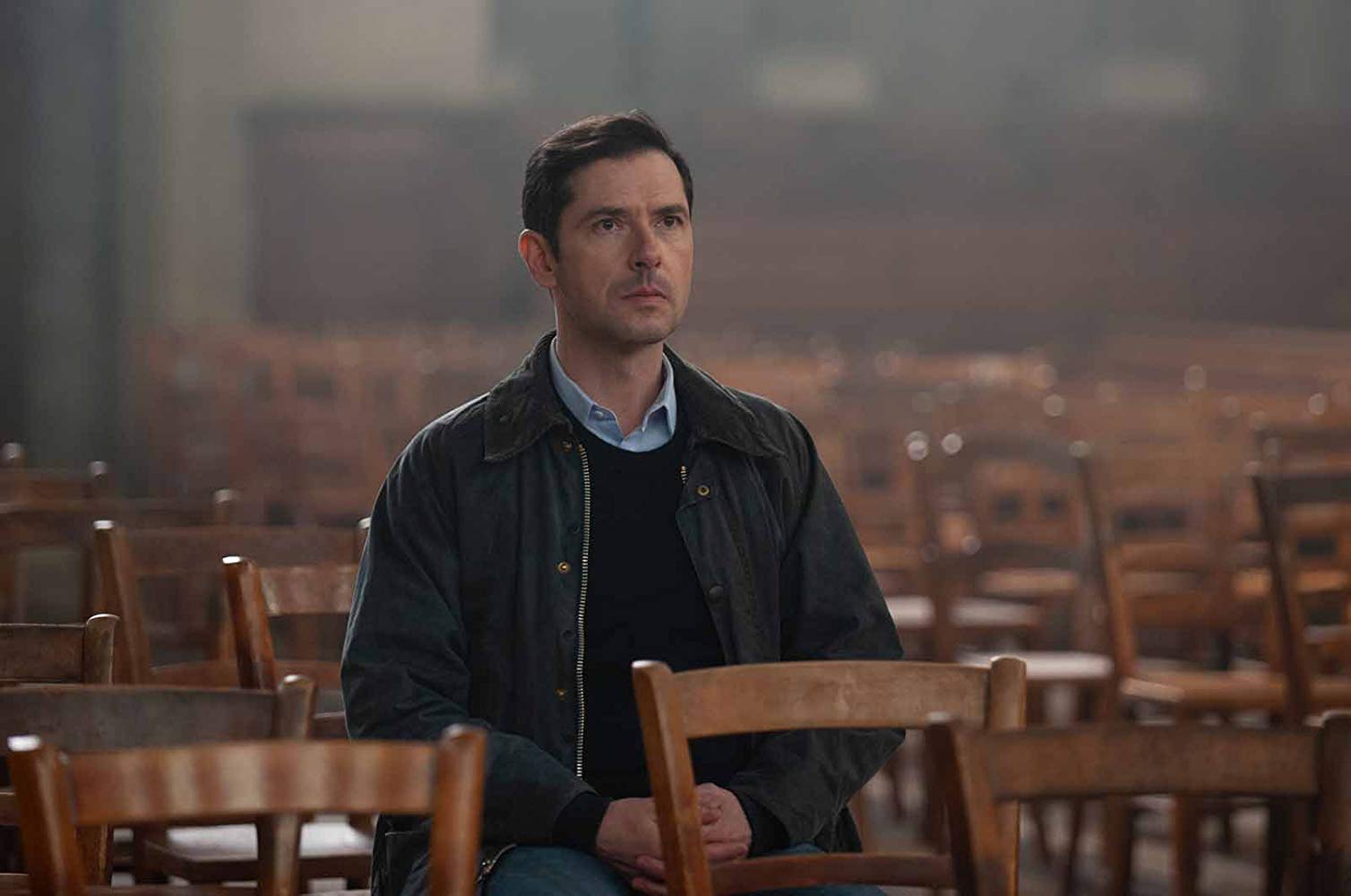 Miles away from what we know of director François Ozon’s previous work with its flights of fancy, By the Grace of God is a straight up drama about events which still cause ripples for the Catholic Church in France.

Telling the story of victims of paedophilia within the Catholic Church in France, the narrative of By the Grace of God is not about uncovering the abusers or proving their guilt. Right from the outset it is acknowledged that the events did happen; instead the film follows the victims’ efforts to bring the people concerned to justice, despite cover-ups and interference from the Church hierarchy going back decades.

It’s a story which is terrible and anger-inducing, and the film maker does not shy away from showing the long-lasting physical, mental and emotional effects on the victims, but allows them to tell their story without sensationalising it.

And that’s perhaps the most impressive aspect of By the Grace of God – that director François Ozon has dispensed with any wisp of his usual frivolity and allowed the voices of the parties concerned to shine through with the facts – a far cry from other work he has created.

The nature of the story means that there has to be some element of exposition, and Ozon chooses to do this via a series of voice-overs, with characters reading their correspondence aloud. It may have jarred a little during the latter stages, but had the advantage of avoiding overly lengthy flashbacks, and established the highly personal nature of the content.

The three main characters – Alexandre (Melvil Poupaud), François (Denis Ménochet) and Emanuel (Swann Arlaud) – each have their lives changed both by the atrocious acts themselves, and by the journey they take to seek justice in their adult lives.

By being efficient with presenting the facts it soon becomes obvious that this is more procedural than investigatory. The focus is no longer on the harm done to the children, but points distinctly at the total lack of action by the Church, both then and now. Both the film and its subjects send a clear message: “Terrible things happened. Nothing was done about it. We’re going to make you do something now, and in the full eye of the public.”

It’s a powerful story told with compassion and strength; and small wonder that the Catholic Church in France tried to halt the film’s release – to no avail.