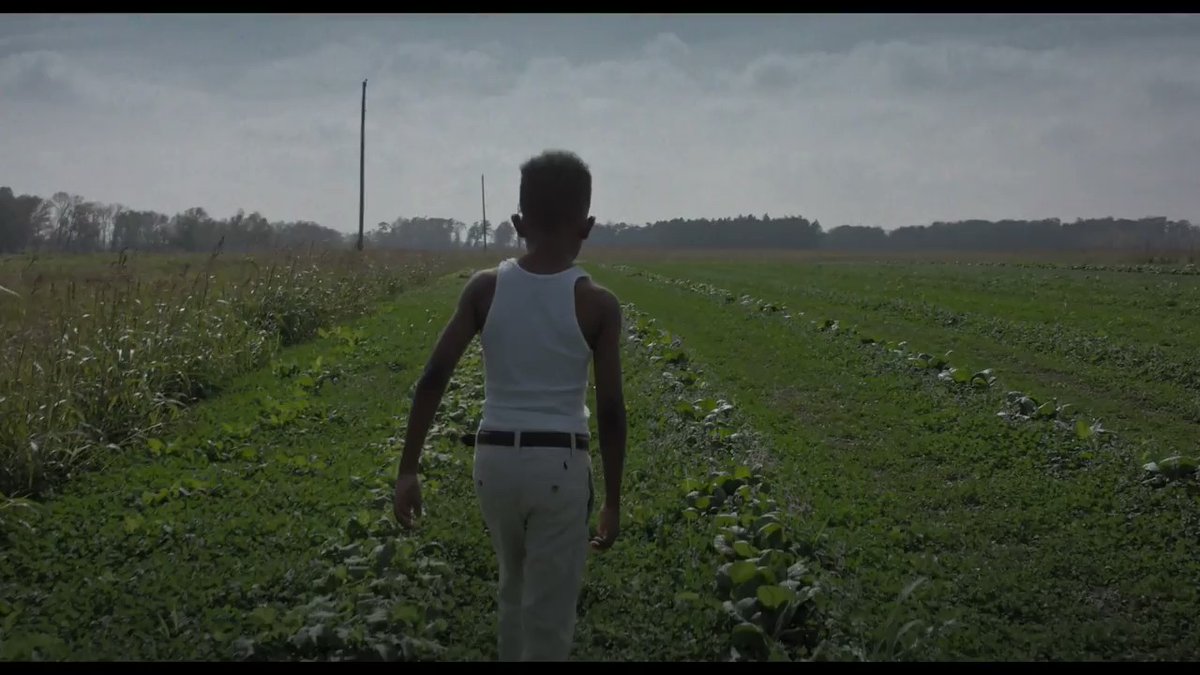 A triumph at Tribeca, this debut feature from a 19 year-old proves that the future’s burning brightly for Phillip Youmans.

The last time the directorial debut of a director as young as Phillip Youmans impressed me was Xavier Dolan’s J’ai tué ma mère. And while the two couldn’t be more different in tone, the brilliance of each of them is unquestionable.

Burning Cane languidly follows a grandmother, her son, daughter-in-law and grandson, along with the local preacher, through a series of domestic difficulties which the characters encounter. From the emasculation of losing a job, through bereavement, to the consequences of alcoholism, life in rural Louisiana is not easy. And it’s the men who find it hardest to manage. The women are the workers, the carers, the worriers, the ones that are there to pick up the pieces when the men fail to cope.

It’s easy to see Youmans’ influences, although comparison at this stage is unfair. Terrence Malick is a clear reference point – in both visual and voice-over terms –  with gorgeous images of a young, silent Jeremiah (Braelyn Kelly) wandering through the cane fields, or the camera following over the shoulder of grandma (a wonderfully stoic Karen Kaia Livers).

Top billing goes to Wendell Pierce in a commanding performance as Reverend Tillman – a man of god, yet with feet of clay. He preaches to his congregation, but his own words ring hollow in his own heart.

Burning Cane isn’t perfect – some of the scenes could do with a bit of a trim-down for example, and there are a couple of occasions when it looks like one thing has happened, yet in a subsequent scene we see it hasn’t, and I don’t think that is deliberate – nevertheless it’s drawing on inspiration and/or experience that few 19 year-olds could capture with such confidence.

Youmans is an exciting prospect, and Burning Cane leaves me incredibly excited for what’s to come. The film has been acquired by ARRAY, the distribution company founded by Ava du Vernay – say no more.

Burning Cane is showing as part of the London Film Festival 2019. The film will be released in the US in theaters October 25th and Netflix on November 1st