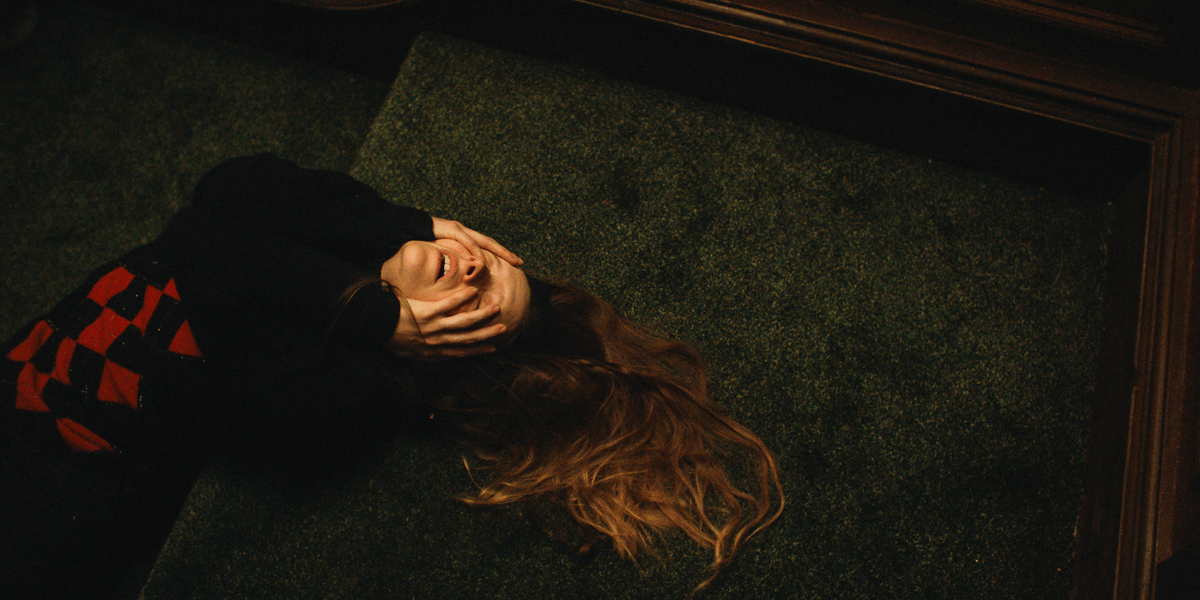 Psychological drama with accents of high horror, Saint Maud is in Official Competition at London Film Festival and is creating a stir for feature debut director and writer Rose Glass.

This one has been getting a lot of buzz at the London Film Festival, and for lovers of modern horror it’s easy to see why.

Maud has recently found God and although it’s not entirely sure why or how that happened, her religion drives everything she does. Perhaps the mysterious scenes at the start of the film, with Maud cowering in a corner with blood stained hands and a dripping corpse on a hospital trolley may have something to do with it?

Anyone who’s read my series Marie vs Horror will already know that I select which horror films I watch with care, and may wonder why I chose to see this one. The reality is that it’s billed as a psychological drama, and for the most part lives up to this description – but when the horror bits strike, they strike hard and are sure to please those who enjoy things a bit gorier.

While there was never any doubt as to what was happening with Maud (to my mind at least), those horrific moments really made me jump, and there were more than a few gasps of revulsion from the collective audience at some of the incidents.

The stand-out performance in Saint Maud is definitely that of Morfydd Clark as the pious young nurse with a dark mind. She owns every scene she’s in, from reserved mouse to unruly drunk and more, and her beatific smile is both a balm and a warning of things hidden.

Having got through some top-grade horror moves, it’s the ending that had the most impact. Although incredibly brief, the final shot combination of audio and image still lingers with me in a haze of beautiful revulsion.

Saint Maud is showing in competition at the London Film Festival