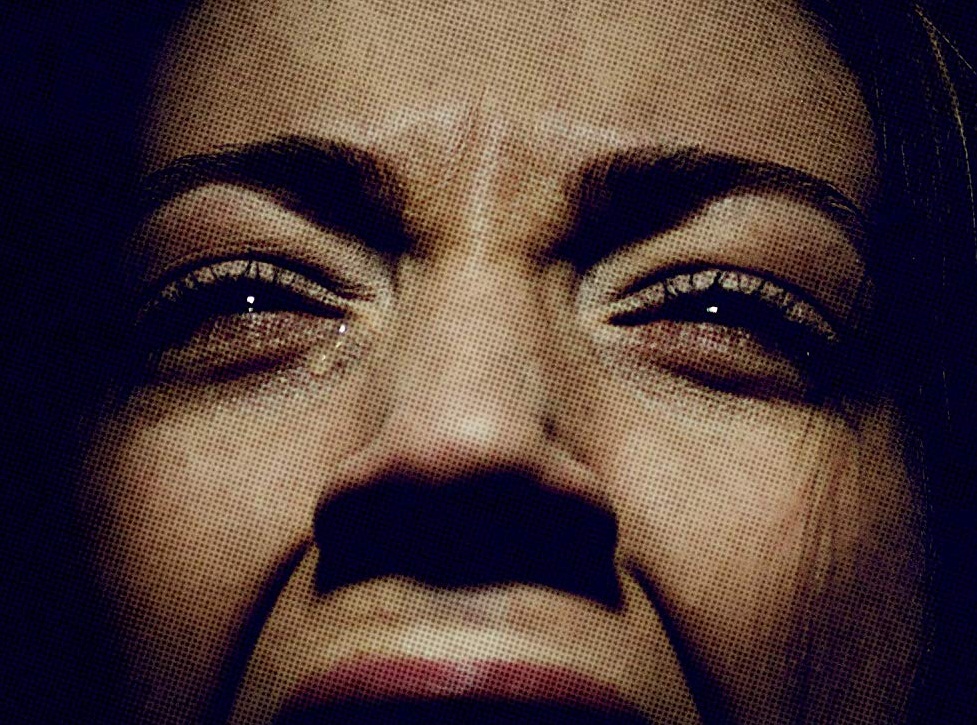 The third and final film in the Horror trilogy finds solutions for far too many issue left from non-story related issue.

The final chapter in the Malevolence Trilogy is the most conventional of the three films by Steven Mena.

One can find no faults in Malevolence 3: Killer. It’s a traditional slasher film along the lines of an early 1980’s entry like Halloween 2 or The House on Sorority Row. Therein lays the issue with this finale of a Trilogy designed to take the unexpected turns when it comes to tropes and conventions of the subgenre.

Stevan Mena’s first two films in this trilogy were arresting genre mash-ups that transcended their storytelling hi-concept gimmick. Malevolence 3 is a straight-ahead approach to the slasher genre complete with unnecessary nudity and the kind of setup/payoff kills seen in series like Halloween.  Therein lays the only issue of the film.  There are none of the sorts of defying conventions we come to expect from this series.  This film of all films is the one that you would expect this and most importantly needs this sort of storytelling but never happens.

That said the driven slasher narrative that Mena does create has some interesting grace notes. Those grace notes and unexpected character beat raise the film.  The moments with Adrienne Barbeau are real and sad in a way you don’t expect in a slasher film.  There are far too few of these surprising moments and more clichés.  Like the film lowing itself by having characters (for no reason) walk around for entire sections in underwear.  Like having characters have sex just because the subgenre calls for it. These types of deviations from the form are not welcome rather distract from the film.

Once the film connects the dots the entire narrative of the trilogy does work. One just wishes the third film was as successfully creative as the first two entries. The worst thing that can be said is that Malevolence 3: Killer is your standard slasher film. Worst criticisms have been laid at film. It is just this one is painful because of its origins and prior films.

This is the first of the three to not shoot in 35mm but rather digitally using various Cameras to capture the image. The results are clean and perfectly rendered on Blu-Ray.  The type of grain and contrast got from the 35mm of the previous films are gone.  In place is a spotless razor-sharp image that looks great.

The audio commentary is a solo affair with Stevan Mena discussing the film by himself. Beginning with the death of one of his leads in the film and how he had struggled and essentially created this film after only about 70% complete is by far the best of the trilogy’s commentaries. Mena discusses all of the blood sweat and tears that went into this film, unfiltered without ceremony.  Regardless of what I felt about the film itself, this was a Herculean task that Mena was able to complete and discuss in detail throughout the track. Anyone that is going to make an indie film should be required to listen to Mena be as candid as he is here. Every aspect of the production and more importantly the technical/nuts and bolts challenges he faced day to day and brought up by Mena. The results are an impressively honest and informative commentary track. An EXCELLENT track, maybe one of the best of 2019.

Behind the Scenes is an 8-minute long making-of Featurette. The making-of is much slicker and more condensed than the previous entries’ special features. This feels like it has to do with the story of completing the film than availability of material. The footage that includes b-roll, short ends (well, the clacker… as Mena has shot digitally so, there weren’t really short ends), rehearsal footage, even tests of drones working are stitched together in an almost purposely more artful than narrative. It’s great nonetheless and a welcome surprise on the disc.

Scoring the Film is a 7-minute Featurette. Mena (and a special appearance by his dog) located at his production offices not only discusses his history of composing but also shows samples of musical cues and the tools he uses. It’s a pretty great and interesting interview from a man who claims to not being musically inclined or talented.

The photo gallery runs about 2.5 minutes and like the other film’s Blu-Rays is cut to music from the film.

Rounding out the special features is a Trailer Gallery. The gallery is the spot you can watch the trailer for Malevolence 3, along with the other films of Stevan Mena. The gallery is similar to Lionsgate and Sony where the trailers play in front of the film but are included in the menu options.

Malevolence 3: Killer is a solid wrap-up for this Indie Horror Trilogy.  Mena and Company have again created great special features for the disc.  RECOMMENDED!!!!

Malevolence 3: Killer is out now on Blu-Ray