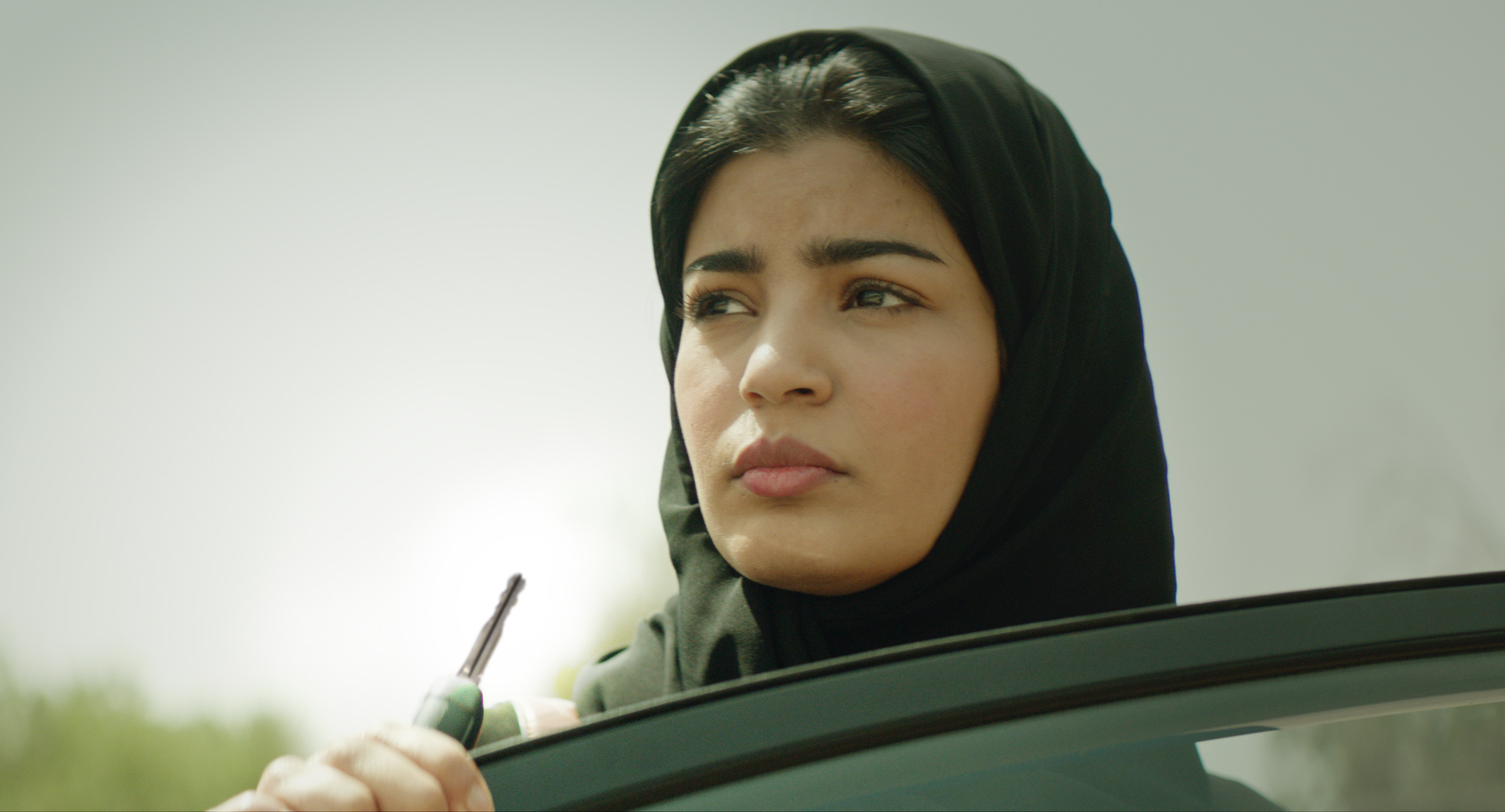 From Haifaa Al-Mansour – the director of the acclaimed 2012 film Wadjda – comes another film which features women at its heart getting on with stuff, while the men flutter around the periphery of their lives.

The Perfect Candidate is that rare item – a film from a Saudi Arabian director and not only that, a female director. Shining a sliver of light on to a tiny part of this country uncovers a new world for most Western audiences, and it deserves a watch for the stereotypes which it sets up and then proceeds to knock down.

The opening of the narrative helpfully – but without over-explaining – sets up the cultural context in which Maryam (Mila Al Zahrani) is operating. She is a doctor at a local hospital, holding her own with patients and colleagues alike who value male nurses above her expertise as a medical practitioner. The road outside the hospital is unfinished, meaning that patients and ambulances have difficulty getting into the building to receive urgent care.

Maryam is booked to attend a conference, but her travel permission (which must be signed by her male guardian) is out of date. In a bid to expedite the process (as her father is out of town playing music) she finds herself unexpectedly nominated as a candidate in the local election, something unheard of for a woman.

Unwilling at first, Maryam realises that she has the potential to actually make a difference for her community, and enlists the support of her sisters to put together her campaign.

One of the first things I was delighted to note – and something which immediately conveys to the audience they type of woman we are dealing with – is that Maryam is driving. It was only last year that women in Saudi Arabia were allowed to drive, and so this is an important statement about our protagonist.

The Perfect Candidate manages to highlight the inequalities for women in the social and economic system while at the same time being uplifting and at times funny. The women around Maryam are a great source of support, and some of the most joyous scenes are when a large group gathers to help her campaign in a show of solidarity. It’s a strong statement without being a direct threat to Saudi masculinity.

If there’s a weakness, it would have to be the father’s storyline. Perhaps I missed something, but I had anticipated that his absence would eventually link more closely with Maryam’s progress, but it felt like the ends of this strand were hastily joined up at the end.

But that may have been me not totally understanding something – in any case, it wasn’t enough to spoil my enjoyment of this delightful yet forthright glimpse of Saudi society.

The Perfect Candidate is in Official Competition at #LFF