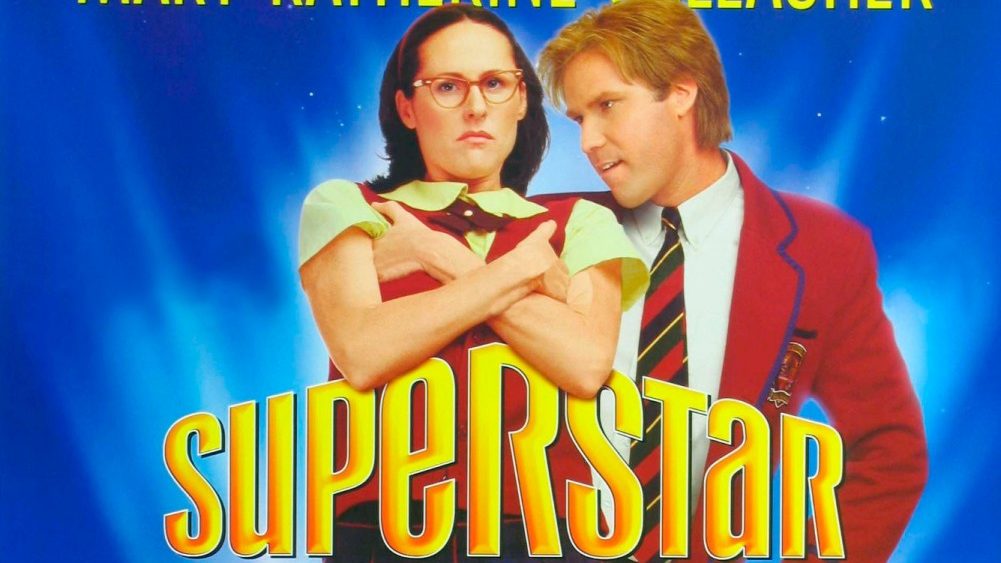 Olivia’s is back with a new edition of The Revamp!!! In honor of going back to school and it’s 20th Anniversary she has remade the Cult Comedy Classic; Superstar!

Before Tina Belcher was the spirit animal of many eccentric ambiverts, the world had the shining awkwardness of Saturday Night Live’s Mary Katherine Gallagher. Like many who dress up as Tina for Halloween, I too have taken to dressing up like everyone’s favorite nerdy Catholic schoolgirl who dreams of a spot in the spotlight; however, Tina is more recognizable by current pop culture fans.

Now, to remake the film as a continuation of the life of MKG would not end with high ratings. The original already has a 5.1 out of 10 on IMDb, The New York Times said “(Superstar is) a comedy with several good laughs but no convincing cohesion.”,  and Basement Rejects stated “(Superstar) is by no means a good movie, but it can be entertaining if it hits you right”. In short; to take a plot that was hardly received well and continue it would be a shame to the box office.

So, in honor of getting back into the swing of things at school, here are some ideas for cast and crew who should they accept their roles will be dreading the first period bell like the rest of us.