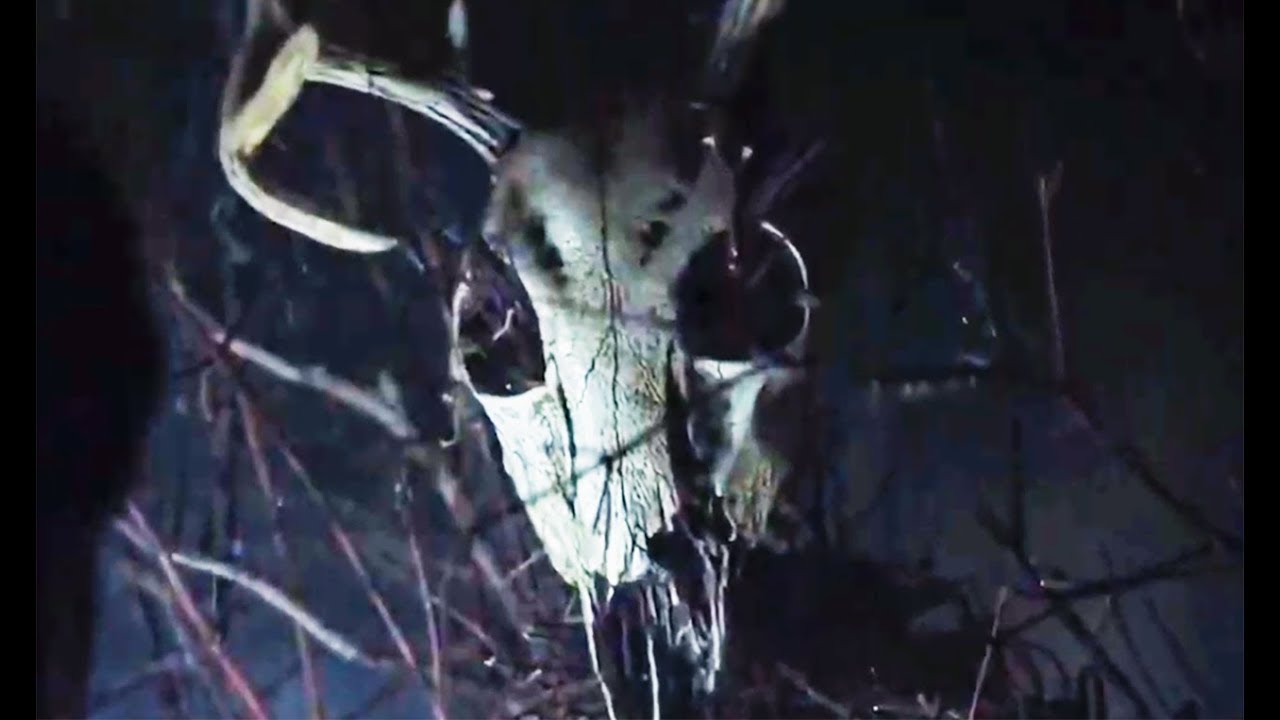 Horror Film Proves to Be a Fun Festival Find

Genre mash-ups can be hard to pull off. Tones can clash. Narratives can grow muddy if you introduce too many variables into the story-telling. The Wretched, the new film from writer-directors Brett Pierce and Drew T. Pierce, is a blend of voyeuristic thriller (Rear Window, Disturbia, Body Double), parasitic horror (The Hidden) and Cronenbergian body horror (The Fly, Videodrome). With that many plot elements and cinematic influences, The Wretched has a lot of opportunities to fly off its rails. But it doesn’t. It’s a tight 95-minute horror film that delivers thrills and scares while remaining grounded in its characters.

The setting is reminiscent of a Stephen King novel: small town America painted with a veneer of normalcy, but it’s hiding something sinister. The film is populated by high school kids, their parents and average hometown folks. When local kids start disappearing, the adults are perplexed, but some of the children are willing to believe in explanations that the adults won’t consider.

Ben (John-Paul Howard) sees signs of a “creature” in his neighborhood. Late-night rustling in the bushes and trees. A neighbor’s lattice work is torn to pieces and animalistic noises can be heard coming from their crawlspace. As Ben explores the neighborhood, he catches glimpses of “something”, but it might just be his imagination. (The creature effects in this section of the film are stellar.)

When Ben begins an informal neighborhood watch and keeps an eye on the folks living next door, he becomes convinced his neighbor may be more than she appears to be, and her young son, Dillon (Blane Crockarell), may be in danger. And a classic tale of “you kids have the darnedest imaginations” begins. Ben and Dillon begin to put the pieces together while the adults flounder around in varying states of ineptitude and disbelief. One person’s intrepid investigator is another person’s rebellious teen, and Ben faces resistance from his father and his adult neighbors as he tries to prevent the local killings.

The Wretched is a smaller budget horror film, but it’s firing on all cylinders throughout its run-time. The plot can sound derivative when summarized in a review, but it feels fresh. (It’s also hard to do this storyline justice without spoiling it.) The young cast sells the material, and the audience buys into their unlikely predicament and feels invested in the outcome.

When I attend festivals, I tend to avoid the bigger films that I’ll be able to find in a month or two at my local multiplex. It’s fun to see things before everyone else, but I’m more interested in seeing the films I may not get a chance to see in the near future. I like to pan for gold among the films that I’m not familiar with, looking for that diamond in the rough. (Yes, I know I’m mixing my mining metaphors.) The Wretched is one of those little gems. I wasn’t familiar with Brett Pierce and Drew T. Pierce prior to this film. Now they are names I’ll be looking for down the road. I’m interested to see what they do next.