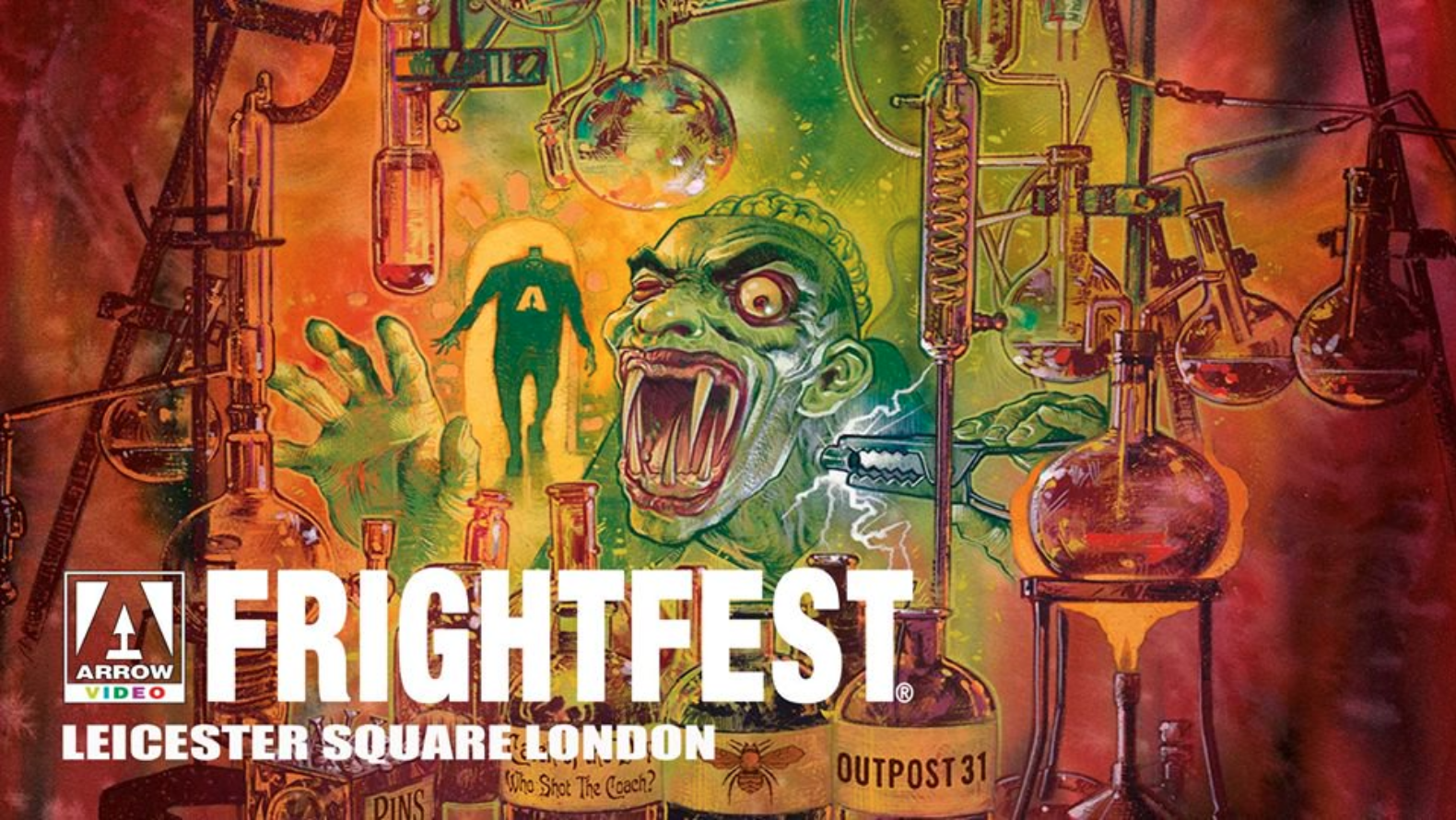 Going to a film festival in London is problematic to say the least. The city is a monument to European history — Westminster Abbey, The Tower of London, Big Ben, The Houses of Parliament, The British Museum, The Victoria and Albert Museum, The Tate, etc. Throw in amazing live theater and jazz clubs, and I’m left wondering how I’m supposed to spend all my time in a movie theater when the city itself has so much to offer?

The answer for me is simple: I’ve been to London several times before (including my honeymoon), so I can narrow things down a bit. The answer for everyone else: stay an extra week after FrightFest 2019 because you don’t want to miss this line-up. (Click here for the official 20th Anniversary line-up announcement.) I’ll be back at the end of the month to preview the festival and recommend a few films you don’t want to miss.