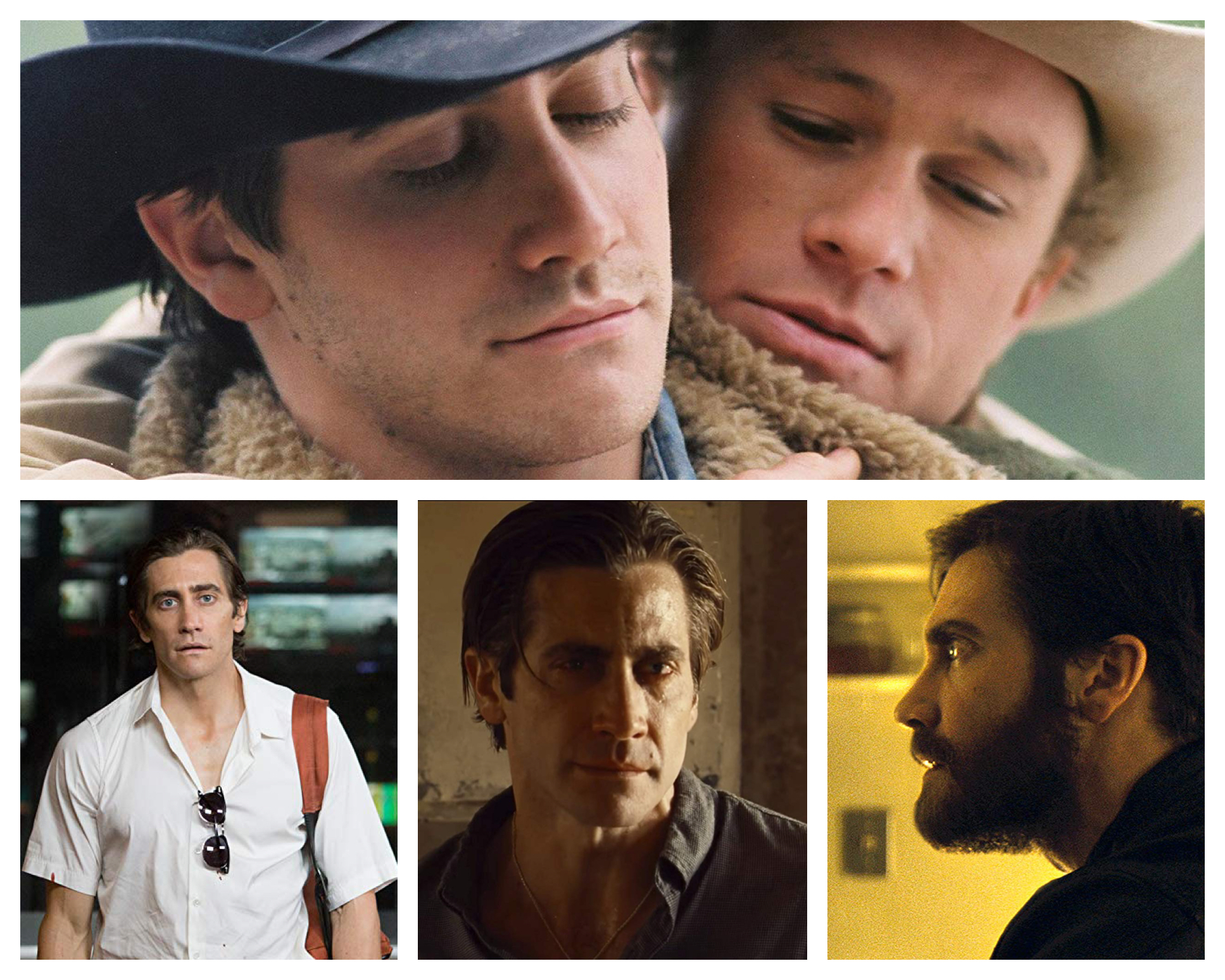 We’ve reached the final (for the moment) part of The Jake Effect and it’s time to take a look at Marie’s all-time favourite Jake Gyllenhaal movies.

We’re here! These are the Gyllenhaal films that I really, really like. There’s a perfect combination of excellent movie and top performance, and each of these has something just a little special about it.

Such a complex film that I always rediscover parts of it each time I watch it, and enjoy the puzzle. If this were a pure ranking of films featuring Gyllenhaal then it would be even higher in the list. However, I’ve heard him speak about working with Fincher and in my opinion the uncertainty the actor felt over what the director wanted from him shows on screen. It’s nowhere near a bad performance, and Gyllenhaal sometimes seems a little lost, but it’s a cracking film and also one of the yellowest movies you’ll ever see.

Most people will be aware of what has become a cult film over the years, and it’s probably the role that brought Gyllenhaal to wider attention. He can do ‘strange’ very well, and this is an excellent example. Don’t ask me to explain the plot to you though – all I know is that I enjoyed being in this weird world very much.

I’m so pleased I got to rewatch Nocturnal Animals for this list, because I’d forgotten just how good this is. The visual impact, the intricate story, the score – oh the score is sublime – and some excellent performances from Michael Shannon, Aaron Taylor-Johnson and Gyllenhaal. This is one of two films in which Gyllenhaal plays dual roles, and I think it’s up there with his best work. I don’t know why I didn’t revisit it sooner.

To date, Gyllenhaal has only been nominated for one Academy Award, and it was for Best Supporting Actor in Brokeback Mountain. He lost out to George Clooney that year, but there’s no denying that this was a strong performance – it needed to be in order to keep up with Heath Ledger’s Ennis Del Mar (who also lost out in the Oscar race to Philip Seymour Hoffman’s Truman Capote). It’s such a heart-breaking story with a great cast and director, and it’s definitely one of my favourites.

I still can’t believe that Gyllenhaal wasn’t even nominated for an Academy Award for this performance. Looking at the nominees, he should have won no questions asked. This is an incredible performance in a brilliantly written and directed film which gets better with each viewing. But I haven’t put it at number 1 for a reason – read on …

I have a feeling this may be a film seen by few, which is a travesty as it’s definitely among Gyllenhaal’s best work. Not one but two Jake Gyllenhaals find themselves face to face with each other, trying to work out how and why they are both identical. What’s brilliant is that we’re never in any doubt as to which ‘Jake’ we’re with at any one time: even when one is impersonating the other. It’s a close call between this and Nightcrawler for my number 1 Gyllenhaal movie, but I decided to put this first to encourage you to watch it if you haven’t already. I love it, even though I hate spiders.

And so, for the moment, that’s it, my ranking of Jake Gyllenhaal movies. Agree or disagree, I hope you may be prompted to watch a couple you’ve not seen before. I did this chronologically, just for fun, and it was a highly interesting experience.

The big question now is, where is Spiderman: Far from Home going to sit? I’ll be back one last time (EDITOR’S NOTE: For now… we have plans for The Jake Effect) after the weekend to reflect on Gyllenhaal as Mysterio. I’m not quite sure I’m ready, but at least there’s a cape …