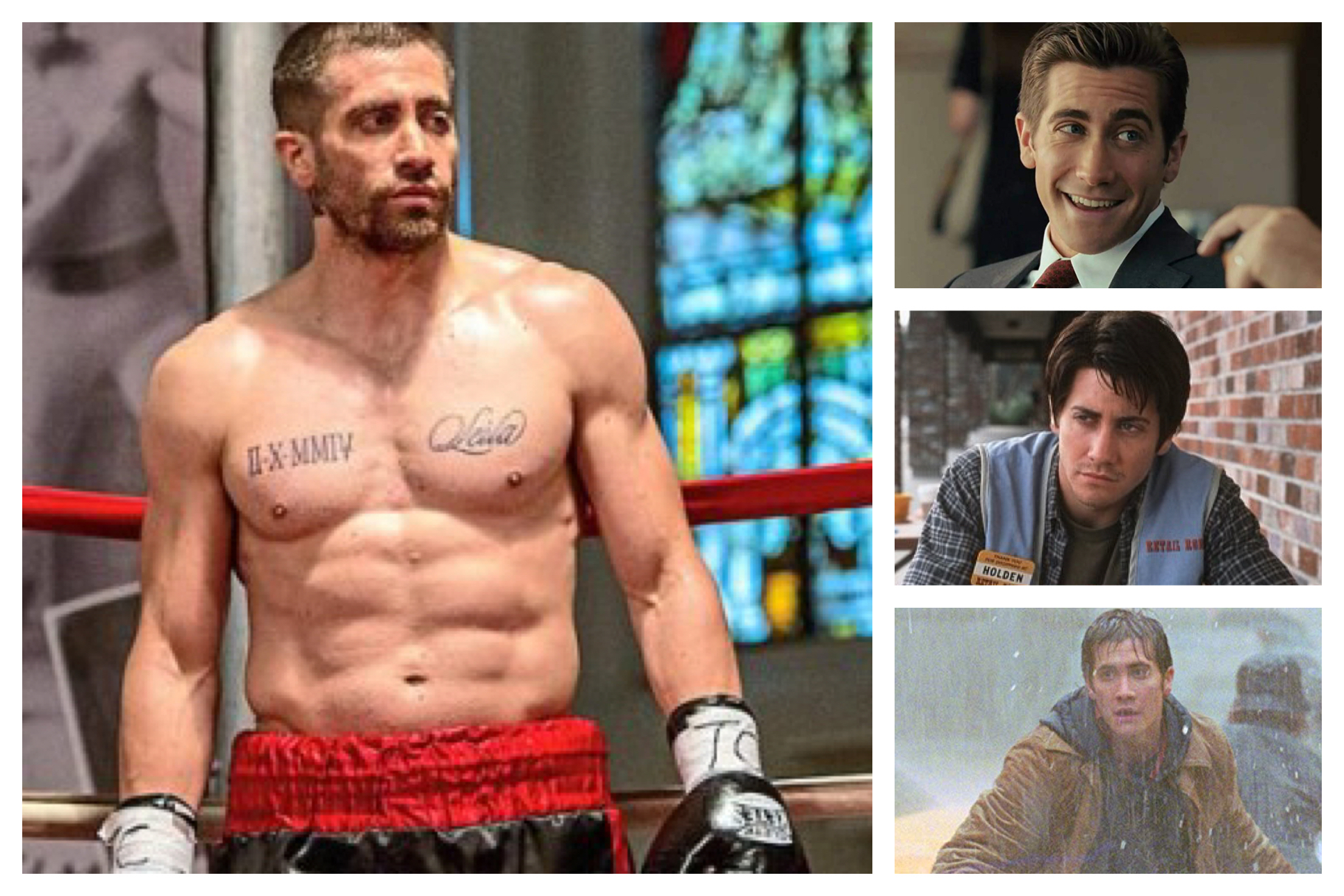 Marie returns to the oeuvre of Jake Gyllenhaal for the next installment of The Jake Effect, and explains how she feels about the next batch of films. You may well disagree with some of these – after all, it’s a matter of taste!

Part two of The Jake Effect might be the one that divides people most.

These films are in this section mostly because the film didn’t appeal to me rather than any issues with the performance. That’s not to say the films are bad, but just that they weren’t my style. But if you’re hot for horror, or have a penchant for pugilism, then you may feel differently …

Blockbuster disaster movies aren’t really my thing, and I first saw this in a freezing cold cinema with my then boyfriend (who turned out to be an idiot) so it doesn’t hold great memories either. It’s full of mansplanations, scientists being stereotypically ignored until it’s too late, and obligatory emotional scenes of self-sacrifice. Gyllenhaal literally outruns a pack of wolves, that’s how silly this really is.

A strange kind of romantic drama about grief, which is often a little heavy-handed and obvious. It, and a young Gyllenhaal, are both fine, but are nothing out of the ordinary.

Technically amazing; and yet I failed to be drawn in to any of the stories being told. Perhaps because there were so many individuals involved that I couldn’t get to know any of them well enough. Perhaps because, once they were all suited up, I couldn’t tell who was who.

Gyllenhaal’s character is not one of the main players and so his role is somewhat peripheral to the main narrative.

Text-book selection of stock characters, plot holes that bugged, and some yucky bone-squishing moments were the downsides. On the other hand, Life rattles along nicely in its neat run-time, offering interesting thoughts on interactions with alien life-forms, with science fiction as a metaphor for ‘civilisation’ on Planet Earth as usual.

Gyllenhaal doesn’t really get much to work with character-wise (trapped in a box floating above Earth tends to have that effect) and the narrative only touches on something worth exploring in his back story but doesn’t take it any further unfortunately.

Given the transformation Gyllenhaal undertook moving from Nightcrawler to this film, some might say it deserves to be much higher on the list. But this is my list and I hate boxing. I just couldn’t find a way to get with the fall and redemption story of the character. There’s no doubting Gyllenhaal worked very hard for this role though.

Dowdy Jennifer Aniston (looking exactly like Rachel from Friends but with her hair scraped back) decides to try out an affair with her young co-worker Holden (Gyllenhaal) who believes himself to be the incarnation of Holden Caulfield, protagonist of Catcher in the Rye.

A 22-year-old emo Gyllenhaal is charming and boyish, and shows he can cry really well.

Gyllenhaal’s character is fundamentally self-loathing and therefore unpleasant, but nonetheless charming, which is actually what wins the audience over. The chemistry between Gyllenhaal and Anne Hathaway is what ultimately sells this, as the supporting characters are more caricatures than anything else and it teeters on the edge of melodrama.

A film with the potential to be a very sophisticated crime investigation but which unfortunately is in need of some serious editing to make it a lot tighter. Gyllenhaal is the obsessed detective searching for missing children, but his somewhat mannered performance doesn’t let us in enough on the character and it’s strangely easy to lose interest, despite Viola Davis, Paul Dano and Melissa Leo doing great things elsewhere.

I’m sure this is a better film than I give it credit for, but I generally avoid war films and this is so bleak it was (deservedly) a difficult watch.

The next part of The Jake Effect looks at a selection of films which I like a lot, even if they’re not perfect. I guarantee there’ll be at least one surprise.