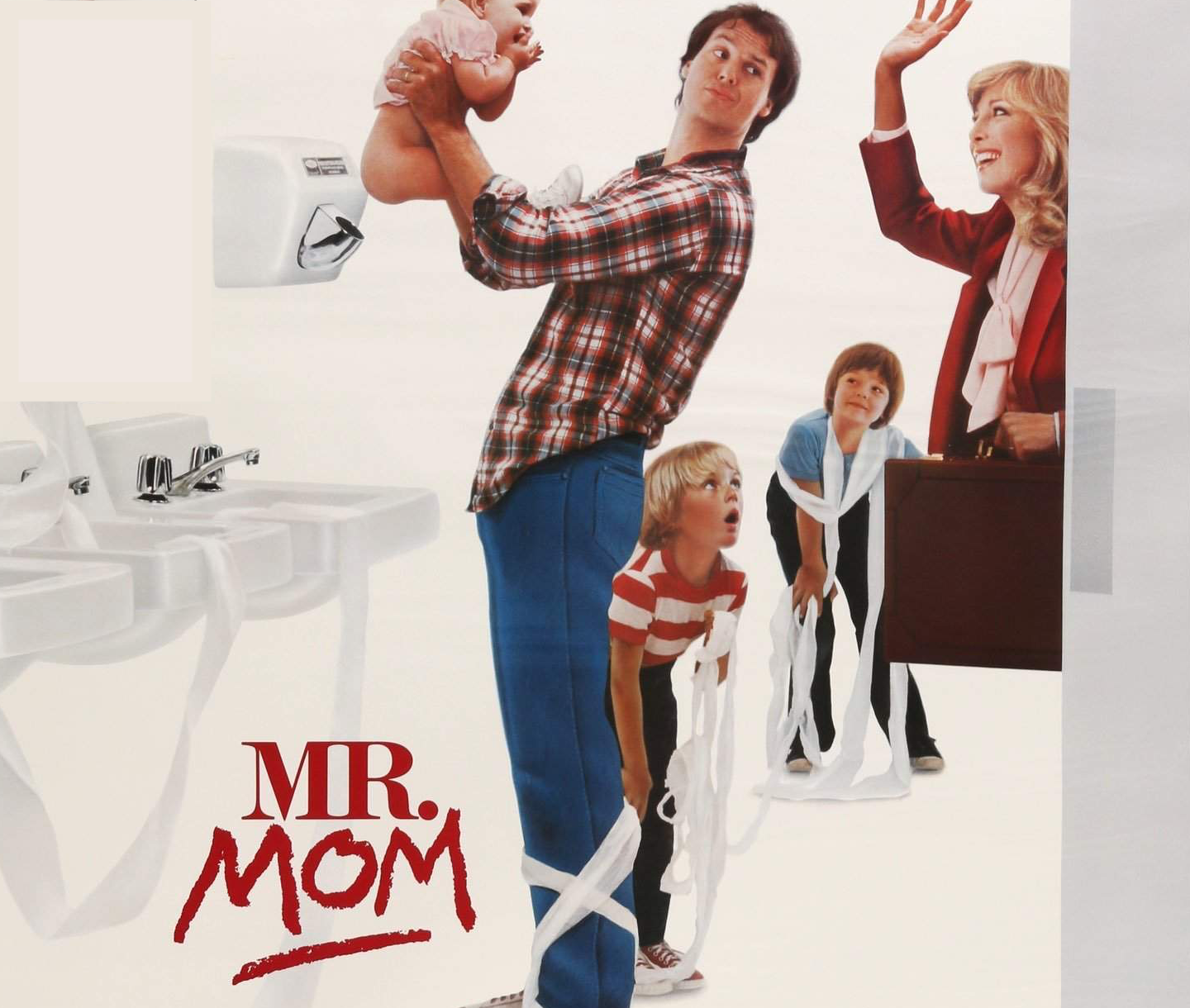 For her Final Revamp of the season Olivia has chosen to tackle the best of both Moms and Dads with the Classic: Mr. Mom

I will never forget the day I came home from work (as a summer camp counselor for the seventh year in a row), being greeted by my mother, and all I could say was “Mom, there should not be one day set aside for Mother’s Day, there needs to be more. Thank you for all you have done.” Now, that particular day at work was not Hellish, but it was exhausting. Like most days that ended like that, I would reflect on how that was most days for my parents and for millions of parents worldwide: and they do not break a sweat!

This dual month’s celebration of mothers and fathers is a Revamp of the 1983 film, Mr. Mom starring Michael Keaton and Teri Garr. After Jack Butler (Keaton) is laid off, he switches roles with his wife Caroline (Garr) who returns to the workforce in order to help the family stay afloat. The comedy comes when Jack becomes a stay-at-home dad, a position where he sinks and eventually learns to swim (in his own way).

What could be done to make the remake of this film, that was met with mixed to low reviews upon its release, to meet the expectations of modern critics and audiences in a society where the idea of only one parent working is a comedy in itself? How do we address the new look of the ‘modern family’, without filling the token characters that try to depict EVERY family when no two are alike? It is a challenge, but one that can be approached a variety of ways.

For the sake of this article, and the original demographic of the family in the 1983 film, we are going to stick to the adult leads and secondary characters, their genders and race. When more time and thought, and exposure to a growing selection of actors and crew to pick from are developed, then we can come back and add or take away from this current Revamp.