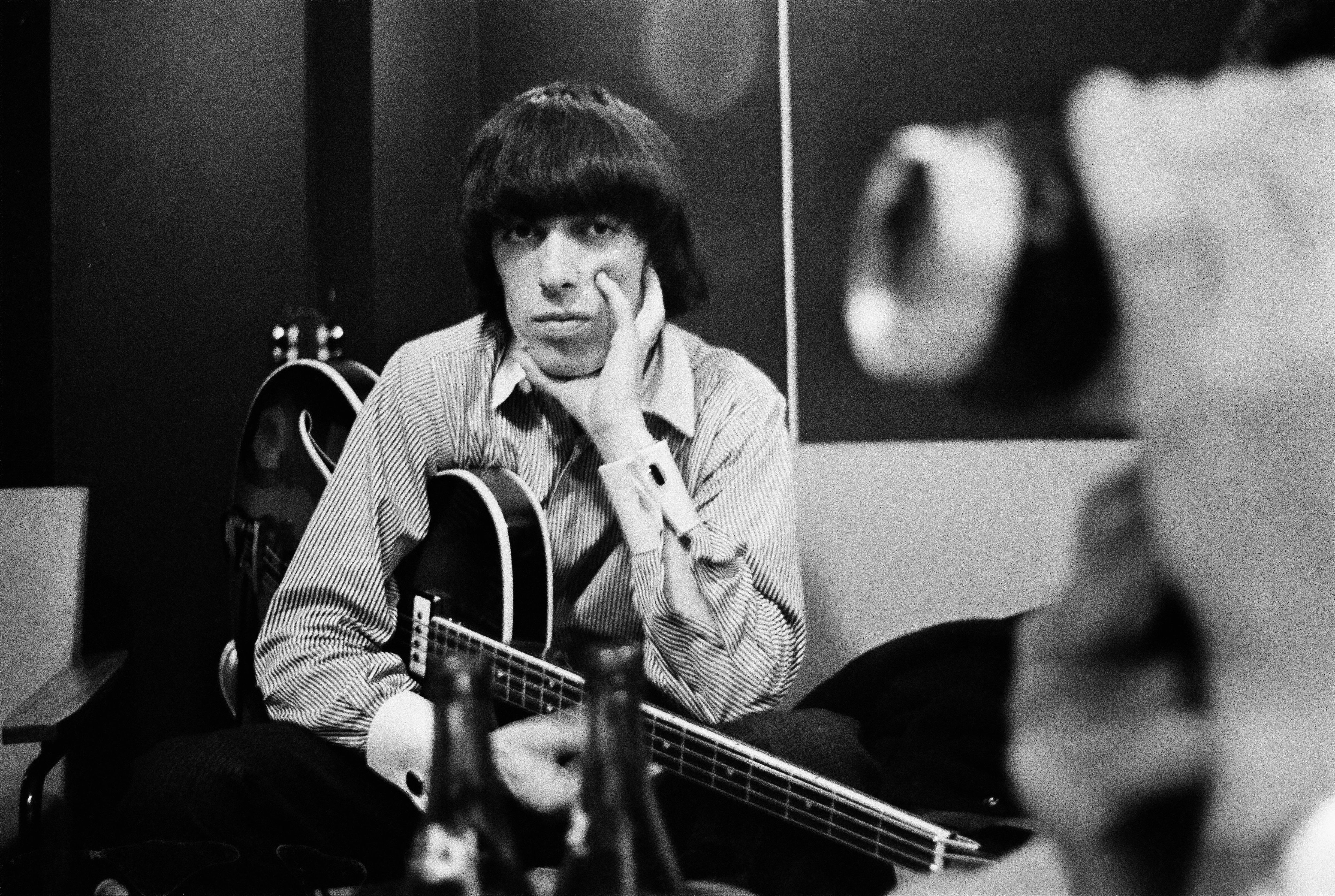 “If you do the right thing, you don’t get noticed. That’s the way I play.” The words of Rolling Stone bass player Bill Wyman are as good a summary of any of his life, depicted beautifully in this biography using the musician’s own personal collection to tell the story. Not to be missed.

It’s probably safe to say that most people have at least heard of the Rolling Stones. But unless you are a contemporary of theirs or a superfan, you probably don’t know that much about them as individuals.

I know them as an entity – the band members’ names, yes; the flamboyant showman that is Sir Mick Jagger, of course; a famous rock band of longevity and legend. But individually, I knew little more than the celebrity highlights of their careers. And for Bill Wyman, the Stones’ bass player who shunned the limelight as much as one can when one is a member of a stratospherically successful band, the page was mostly blank.

Turns out, Mr. Wyman is a collector. Of memorabilia, of images, of video. And in 2014 he opened up his personal archive, and director Oliver Murray to put together this personal life story of Bill Wyman, “The Quiet One” of the Rolling Stones.

While the rest of the band were living out the cliché of sex, drugs and rock ‘n’ roll, Wyman was pottering about in his garden in the south of France, taking photographs, lunching with the likes of artist Marc Chagall, and collecting.

Murray uses mostly photographs and videos from Wyman’s own collection to chart the musician’s progress from wartime childhood through to present day. As it’s Wyman’s own archive I don’t know if many punches were pulled in the narrative, but things are touched upon which would have been impossible to ignore, and other which are just a genuine and touching surprise. There are a couple of interviews with friends and colleagues interspersed with Wyman’s own voice as the story is told, giving a picture of a different kind of rock star.

I hadn’t been looking forward too much to watching this as I had been expecting something totally different and on a grander scale. But as the first bars of Paint It Black started to play, together with the rather intriguing provenance of the content, I settled back for what turned out to be a highly interesting couple of hours, even getting quite emotional when Wyman spoke of his meeting with Ray Charles.

Not to be missed, particularly for lovers of rock ‘n’ roll memorabilia.

The Quiet One opens in New York and Los Angeles on June 21s, and will be available on demand from June 28