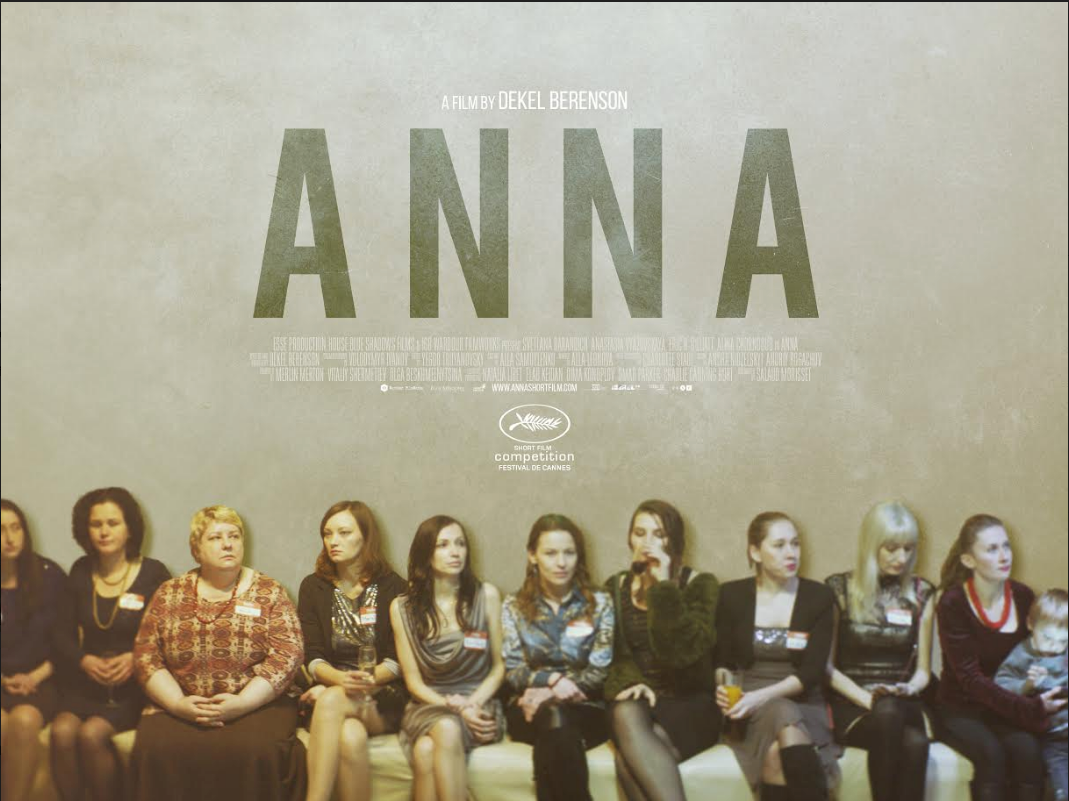 Marie had the opportunity to watch Anna, a short film shown in competition at this year’s Cannes Film Festival, and ended up wanting to know more about its main character.

Anna,a short by Israeli filmmaker Dekel Berenson, was one of only 11 short films chosen to screen in competition in that category at the Cannes Film Festival this year.

It follows Anna, a middle-aged woman who works in a meat factory and lives in a small apartment with her grown-up daughter. Presumably feeling a little lonely in the snowy Ukraine winter, she dips her toe in the water with a dating event designed to introduce the women of Eastern Ukraine to American gentlemen visitors looking for love.

In only 15 minutes, writer/director Berenson allows us to begin to get to know Anna a little, and take delight with her in the simple pleasure of dancing; a freedom of movement that she doesn’t have either at home or at work.

When the gathering ends a little unpredictable, we’re still on Anna’s side – and all with sympathy rather than pity.

I think it’s a complement to the short – and its creators – when I say that once the film finished, I found myself disappointed as I already felt an attachment to Anna and wanted to know more about her. I’ll definitely be on the look-out for Berenson’s future work.

Anna premiered at this year’s Cannes Film Festival in the Short Films category.