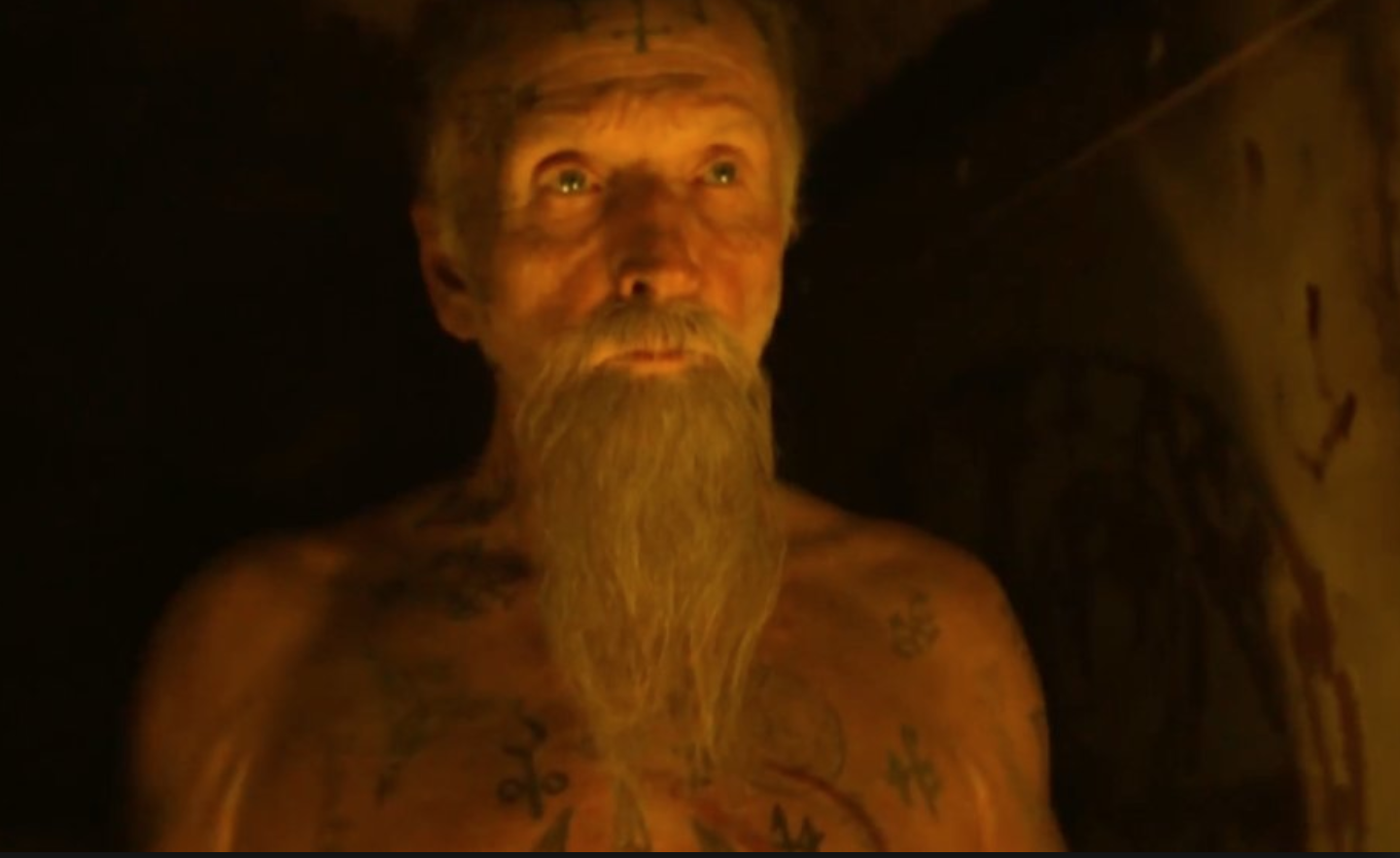 Film Proves to Be a Cut Above the Average Horror Tale

Belzebuth, a new Spanish language horror film from Mexico starring Tobin Bell (Saw franchise) and Joaquin Cosio (Narcos: Mexico), is a quality addition to the demonic possession and exorcism subgenre. At $ 3.6 million, you can’t call the film “low budget”, but it manages to easily outperform the $ 15 million horror films released by major studios. The screenwriter, director, and production designer understand that solid characters and a coherent story beat CG effects and cheap scares any day.

In the prologue to the film, Emmanuel Ritter (Cosio) and his wife have welcomed a baby boy into the world. Ritter is a law enforcement officer in Mexico and hopes their new addition will usher in a time of happiness in the Ritters’ lives. When a tragedy at the hospital takes their son from them, Emmanuel’s life spirals out of control.

Five years later there is a massacre at a local elementary school, and Ritter is assigned to the case. As he follows various leads, he begins to wonder if the school shooting might be tied to the hospital incident that claimed his son. When a paranormal investigator (Tate Ellington) arrives, he informs Ritter that a defrocked Catholic priest named Vasilio Canetti (Bell) may hold the key to solving the case. Ritter scoffs at the suggestion that the incidents may have paranormal origins, but as the film unfolds, his belief in an earthly solution begins to waiver.

We’ve seen innumerable films about the eternal battle between Good and Evil, the Anti-Christ vs. the Second Coming of the Messiah. But Belzebuth puts an interesting spin on this mythology: what if school shootings, public bombings and the like weren’t politically motivated acts of terrorism, but were instead Satan’s attempts to kill an emerging Messiah? The film posits the idea that the ongoing war for humanity’s salvation is playing out right under our noses. We simply don’t see the conflict for what it truly is.

From production values to performances, everything about Belzebuth is a cut about the average horror fare. Joaquin Cosio was one of the very best things about Netflix’s series Narcos: Mexico, and he provides the film with a solid leading man and an emotional backbone for the narrative. Tobin Bell has been playing the same creepy, raspy-voiced character for years, but his performance perfectly fits this material. As with most of the films he’s made in the last ten years, the central question is whether he’s a good guy or a bad guy. (As far as Belzebuth is concerned, I’ll never tell. Find out for yourself.)

There has been a genuine glut of horror releases in recent years. Every Friday sees at least a dozen new horror titles dumped onto the various VOD platforms. Some films set themselves apart by developing buzz on the festival circuit, but more often than not, the few quality releases find themselves buried in a digital haystack of dreck. Well, Belzebuth is a needle in that haystack. Remember the title and see it when you have the chance.

[If you find yourself in the Chicago area on Tuesday, June 18th, Belzebuth will have its second showing at the Cineapocalypse Film Festival. It screens at 9:30 p.m. at The Music Box Theatre.]