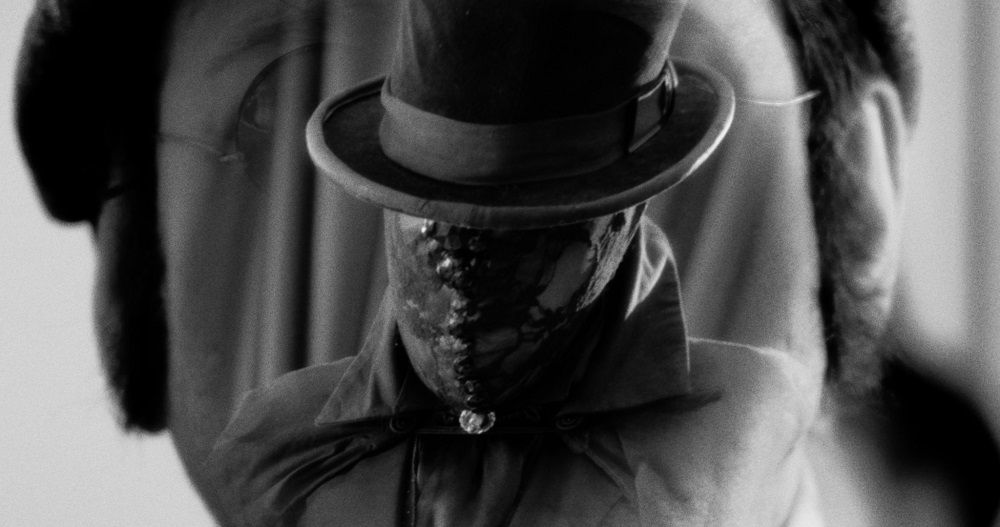 Punta Muerto (Dead End) is a bit of a curiosity. Not in a bad way. You just don’t encounter a film like this every day or even every year. It’s a black and white film from Spain with a 75-minute runtime. If it were a piece of literature, it wouldn’t be a short story, but it’s not long enough to be a novel. It could best be described as a novella written by Agatha Christie and Edgar Allen Poe that has been adapted for the screen. Obviously no such collaboration ever occurred, but it gives you a good feel for the tone of the film.

Punta Muerto is set at a writer’s conference where our cast of characters converge. We meet the veteran writer who needs an ending for his latest novel as well as the rookie writer with a great ending in search of a story. The two men are brought together by the literary critic who looks down on these genre writers, but is happy to cash in on their popularity when he reviews their books. Lastly, we are introduced to the woman who organized the conference. They form a perfect cast of suspects for a parlor room mystery.

The writers are obsessed with the same subject: the locked room mystery. A person is found murdered with all the doors and windows locked from within. How did the murderer disappear into thin air? And, yes, it doesn’t take a genius to figure out that just such a murder occurs on the grounds of the writers’ conference, and our authors hope to repair the shortcomings of their narratives by solving the real crime.

This film is not designed to be a scary thriller. It’s an homage to 1940’s noir as well as the genteel murder mysteries for which Agatha Christie was known. The performances are pitch perfect for the genre, vacillating from quiet and pensive to big explosions of angst and melodrama. As the caped murderer named The Wraith eludes capture and flits from room to room, I was reminded of Georges Franju’s 1963 pulp crime film Judex and the silent-era crime serials it emulates.

So many film reviews are based on what a film isn’t, or they suggest what a film should be. I prefer to meet a film head on and experience it for what it is. First and foremost, Punta Muerto is entertaining. Not every arthouse indie has to contemplate the meaning of life. I’m certainly not making fun of such films, but there’s a time and a place for all genres and all examples of an art form. And Punta Muerto is very pleasant surprise for a frequent festival goer who puts a premium on finding something unique.