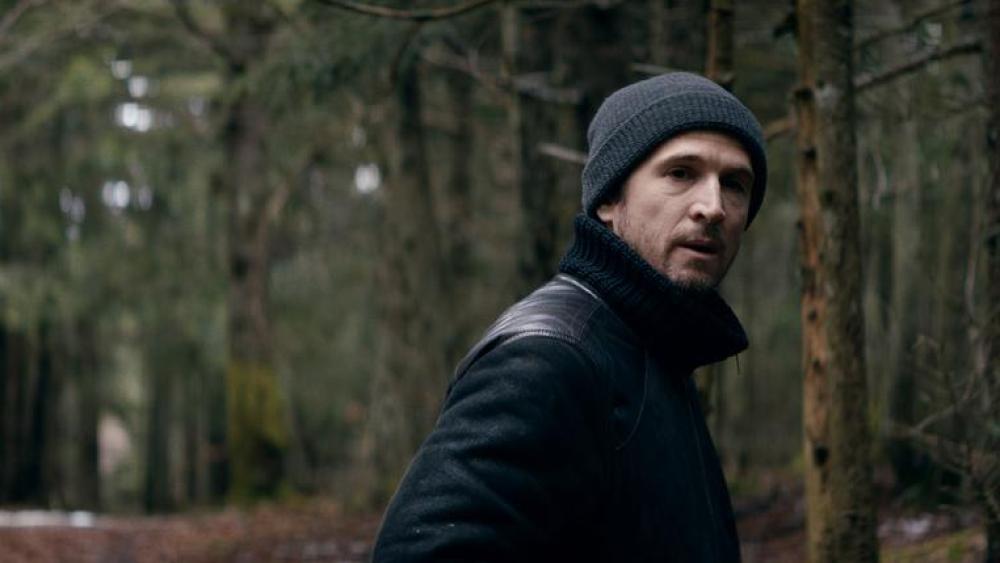 Julien and Marie had a bitter divorce. We’re never expressly told as much, but we can see it in their every interaction. The petty bickering. The incessant need to blame the other for anything that goes wrong. Marie has custody of their only child, and Julien is an absentee father. In other words, they’re like most of the divorced couples in the world. Only one thing separates them from throngs of former spouses: their son has disappeared.

Mathys was on a camping trip with a group of boys, and one morning he’s simply … gone. He and his sleeping bag have disappeared without a trace. The police begin to investigate. As is often the case, law enforcement turns its gaze on the family first, and they find the usual thicket of dysfunction between Julien and Marie. As the police explore the “disgruntled father” theory, Julien sees kidnappers around every corner and makes one false accusation after another. The authorities quickly learn to disregard his input. So when Julien uncovers real evidence about his son’s disappearance, he is forced to embark on an investigation of his own.

This is the premise of My Son, the new film from writer/director Christian Carion (Joyeux Noel). It sounds like a riff on the Taken franchise: a father tracking down a missing child, dispatching bad guys along the way. Such is not the case. My Son has more depth than that. It’s certainly a thriller about a missing child, but it’s also an examination of how relationships form and collapse, how estrangement can become toxic, infecting everyone within its reach.

Guillaume Canet (Tell No One) gives an intense, grounded performance as Julien. He carries his guilt like a weight through every scene. The audience can see the What If’s incessantly running through his mind. And they all lead to the same destination: If I had been involved in my son’s life, this never would have happened. His investigation isn’t simply an attempt to find his son. It’s a way to prove to himself and the outside world that he truly loves his child despite his failures as a parent.

My Son is tightly constructed and well layered. In a film world filled with bombastic gunfights and explosions, My Son delivers some intense, lo-fi suspense. Portions of the third act had me squirming in my seat because the astute domestic drama that threads its way through the film made me care about these characters. With a run-time just under ninety minutes, My Son serves as a satisfying thriller as well as a family drama with genuine depth.

My Son is out in theaters and VOD now