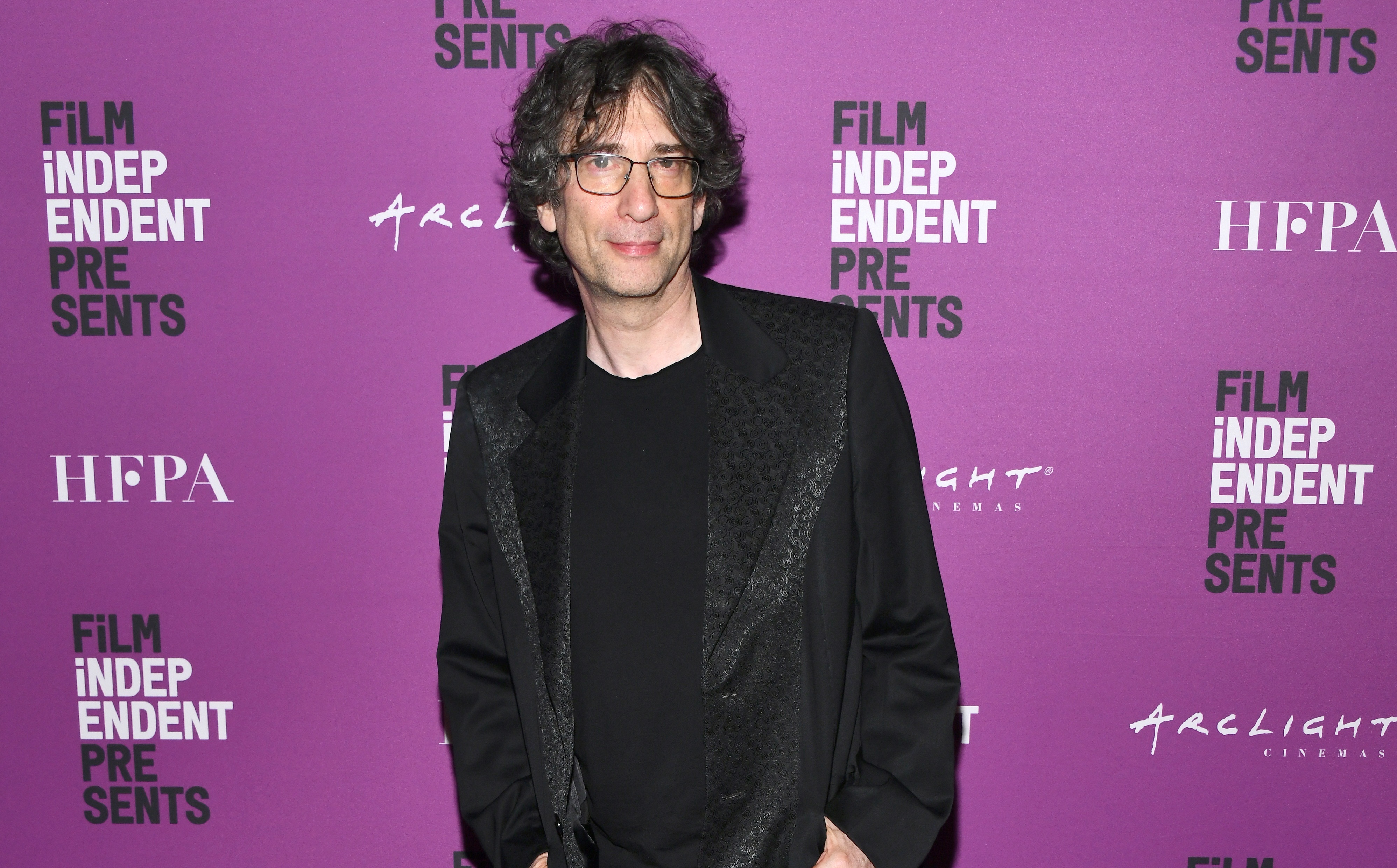 Good Omens proved in short order that no one but Neil Gaiman should adapt Neil Gaiman.  For years, decades even, many a reasonably intelligent creative has taken a crack at adapting the Writers work for Film and Television.  Most projects, many of his most fervent readership would say all, have failed to bring what makes Gaiman’s work so special to the screen; his voice. Good Omens in less than 60-minutes will manage to quell even the most strident fans of their fears and allow them to enjoy what is going to be a great long-form adaptation.

The show, for those uninitiated, tells the story of The End of Days, the Anti-Christ, Heaven, Hell, and the two friends (An Angel and a Demon) who try to stop the whole thing.  The Pilot finds us introduced to the accurate history of the Earth, how in the Garden of Eden the whole Apple and Snake thing went down, and the forming of the tenuous friendship of Aziraphale (Michael Sheen) and Crowley (David Tennant). How do we know it’s accurate? Well, God (Frances McDormand) is narrating the story of course.  Now the how’s, why’s, what’s, when’s of it all are too delicious and deliciously complicated to ruin in a review.

Gaiman as the showrunner and writer of the series adheres faithfully to his source material.  Rather than make things bend to the format, he has bent the format to work for his material.  This approach has found Gaiman and Co. at a unique advantage of any other show on TV.  By doing so has created a TV series so uniquely its own voice and version of this particular style of story one will be hard press to find a more inventive, funny, and adventuresome series currently being produced.

Few actors could have been a more perfect on-screen couple currently than Michael Sheen and David Tennant.  Aziraphale and Crowley suit each actor like bespoke suits straight from Savile Row.  Sheen gives Aziraphale the sort of brittle, dry, testy wit with an air of warmth and love that Sheen at his very best expertly imbues his characters with.  Tennant finds the devil-may-care-but-really-cares rock star attitude that Crowley is defined by like devouring a four-course meal.  They give life to characters in their own ways that those familiar with the book will find delightfully accurate and without the sort of “been there, done that” stagnation that can fill an adaptation of a beloved book.

Good Omen’s Pilot is the best that a TV Series can offer a viewer; The Promise of a great show.  Those that have found the adaptation of Gaiman’s work frustrating at best will revel in the victory that is this show.  If for nothing else Good Omens delivers on Gaiman’s dry humorous intelligence that no one but Neil Gaiman could.  That and wait till you see who plays Satan.  Best.  Casting.  Ever.  Just saying…

Editor’s Note: he’s (Satan) not in the pilot.

Following the Pilot, there was a 30-minute Post-Screening Q&A held by Film Independent as a part of their “Film Independent Presents” Spring series.  Hosting this Q&A was Elvis Mitchell of KCRW’s The Treatment and Novelist and Showrunner of Good Omens Neil Gaiman.

Here are some highlights from the Evening’s Discussion:

During the opening moments, Mitchell commented on how thrilling it was to see a project with origins in Gaiman’s writing is so close to the source material.  Gaiman cheekily discusses how it is all from having the original writer be the screenwriter and showrunner so no one can “mess with what the writer did”.

Gaiman gives an example of this with a story about a very “Prestigious” television writer and the “Baby Swap” scene and he trying to “fix it”.  This writer and even executives as he was developing it made the decision to keep the fact of who is the Anti-Christ was hidden.  This was for the dramatic effect which does not work for the material.   Furthermore, he discussed just how much work was done to refine and refine again this very important set piece as the “first edit” was incomprehensible.

The biggest challenge was to get Heaven and Hell is perfectly rendered, this was something he discussed with Terry Pratchett (the co-writer of the original novel) before his passing.  In the book, we spend no time in either or.  As they needed everyone to understand who Crowley and Aziraphale are working for and why they love it on earth.  They have expanded the role of Gabriel (played by Jon Hamm) to ensure part of this.

Nick Offerman described the opening title sequence as “Edward Gorey was hired to do Hieronymus Bosch’s Garden of Earthly Delights”.

The actors were asked to play things seriously and allowing the comedy coming out of the seriousness rather than “play for the joke”.  The revelation came about when Nina Sosanya (who plays Sister Mary Loquacious) she auditioned it was her audition that was the ah-ha moment on how they needed to have actors approach the material.

How they came about casting Sheen and Tennant began with Pratchett and Gaiman turning down many famous comedic teams who wanted to do Good Omens.  Gaiman’s thought was to get the preeminent Welsh Actor (in Sheen) and the preeminent Scottish Actor (in Tennant) which was perfect casting not because of the actors but their chemistry.  Gaiman described the process in which Sheen and Tennant found their characters and their chemistry which basically took about twenty minutes and the rest of the day to “work out the kinks”.

When Gaiman first approached Sheen to be in Good Omens, they went to dinner and Sheen was convinced that the writer wanted him to play Crowley.  Note: Gaiman does a KILLER Michael Sheen impersonation.

Part of what was the biggest help in adapting Good Omens was a radio adaptation BBC One ran a year before he wrote the adaptation.  It allowed him to see the “land mines”. The biggest issue for Gaiman was the loss of the “Voice” of the book.  Thus the invention of the Narrator aka God played perfectly by Frances McDormand.

Good Omens, the show, was by Gaiman’s admission was written for Terry Pratchett.

The opening three minutes of the Pilot was an homage to Douglas Adams (specifically Hitchhiker’s Guide to the Galaxy). Furthermore the 1970’s TV Adaptation of the Adams seminal work.  Adams was a mentor for Gaiman from the age of 22.

Gaiman wrote Don’t Panic – The Hitchhikers Guide to the Galaxy Companion which prompted him to write the first 5,000 words of Good Omens.  He did not finish because he got busy with Sandman to which Terry Pratchett asked if they could work together. To which Gaiman compared to “Michelangelo asking you to work on a ceiling”.

Gaiman left us with this.  It was a quote from Roger Zelazny said in his introduction to The Books of Magic (which Gaiman wrote).  You are never selling anyone the content of your story but you are selling them how the story is told.

We are sure that Gaiman will sell you on the way that Good Omens is told as it’s an ingenious piece of long-form visual storytelling.  It premieres on Amazon on May 28th.