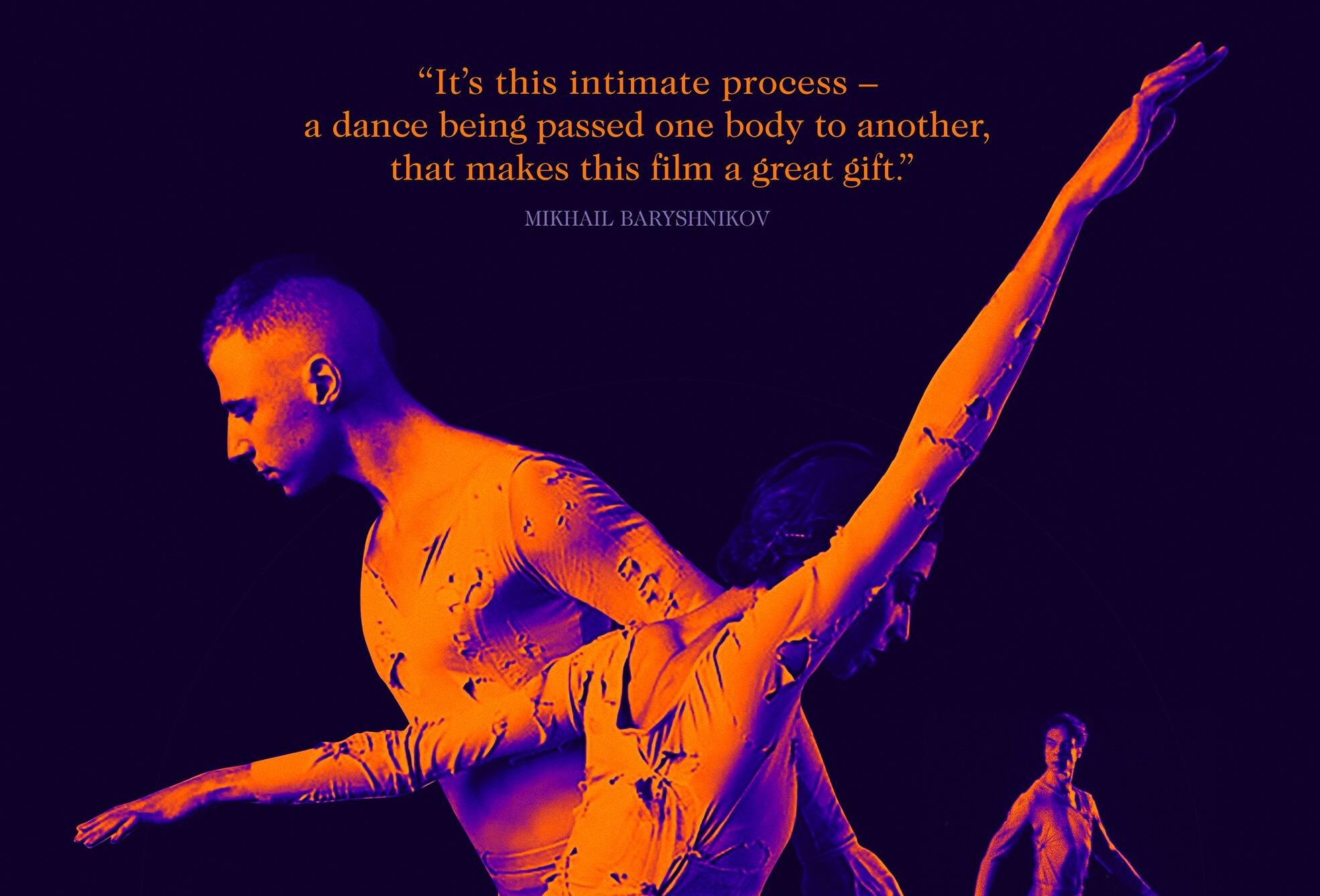 If the Dancer Dances will definitely have something for dance aficionados – but for those with no interest in this particular art form, Marie thinks it’s not going to change anyone’s mind.

IF THE DANCER DANCES – Official Trailer (2019) from Monument Releasing on Vimeo.

If the name Merce Cunningham means nothing to you, then it’s likely that this documentary by Maia Wechsler will be of only passing interest.

If, like me, then you know the name but perhaps not too much about the legendary choreographer’s work, then this documentary – If the Dancer Dances – provides something of an insight (albeit one step removed from the man himself) into Cunningham’s own dance and creative style.

When Merce Cunningham died in 2009, his legacy stated that his own dance company would close, and his works be preserved and licensed for other dance companies to perform. If the Dancer Dances follows dancers from Stephen Petronio’s company who are about to rehearse and perform Cunningham’s 1968 creation RainForest for the first time. It’s a challenge for everyone, both helped and pressurised by the fact that three former members of the Cunningham company, who worked with him and performed the piece over the years, are sharing their experience and teaching the work to Petronio’s company.

Cunningham’s name and work is so iconic in the world of modern dance, and so seeing experienced dancers suddenly feel overwhelmed by the significance of the task ahead of them is fascinating. What’s also fascinating is the difference in approach of the various teachers when trying to convey Cunningham’s method and style; between themselves they are often contradictory on the same topic, and therefore confusing for the dancers – who are reluctant to question too much as they are still somewhat awestruck. The film makers manage to convey the mixed emotions really well without being over critical of anyone involved, and the viewer can decide for themselves who is the most helpful.

Intercutting interviews with both dancers, teachers, and older associates of Cunningham allows some of the deeper thoughts and aims behind the choreography to emerge, as well as the staging of the work which includes floating silver clouds created by Cunningham collaborator Andy Warhol.

I’m sure that for licensing reasons the amount of both rehearsal and performance that could be shown was limited, and while this wasn’t an issue for the film in terms of being in the rehearsal room (revisiting the same sections repeatedly is, after all, what a rehearsal is like), it was decidedly an anti-climax not being able to see the final production, having spent so much time preparing for it.

As a way in to Merce Cunningham’s work, If the Dancer Dances is a fine way to begin, and for dance-lovers the film makers have definitely piqued some interest in exploring more of his work. But for those with no interest in dance, it’s not going to change anyone’s mind.