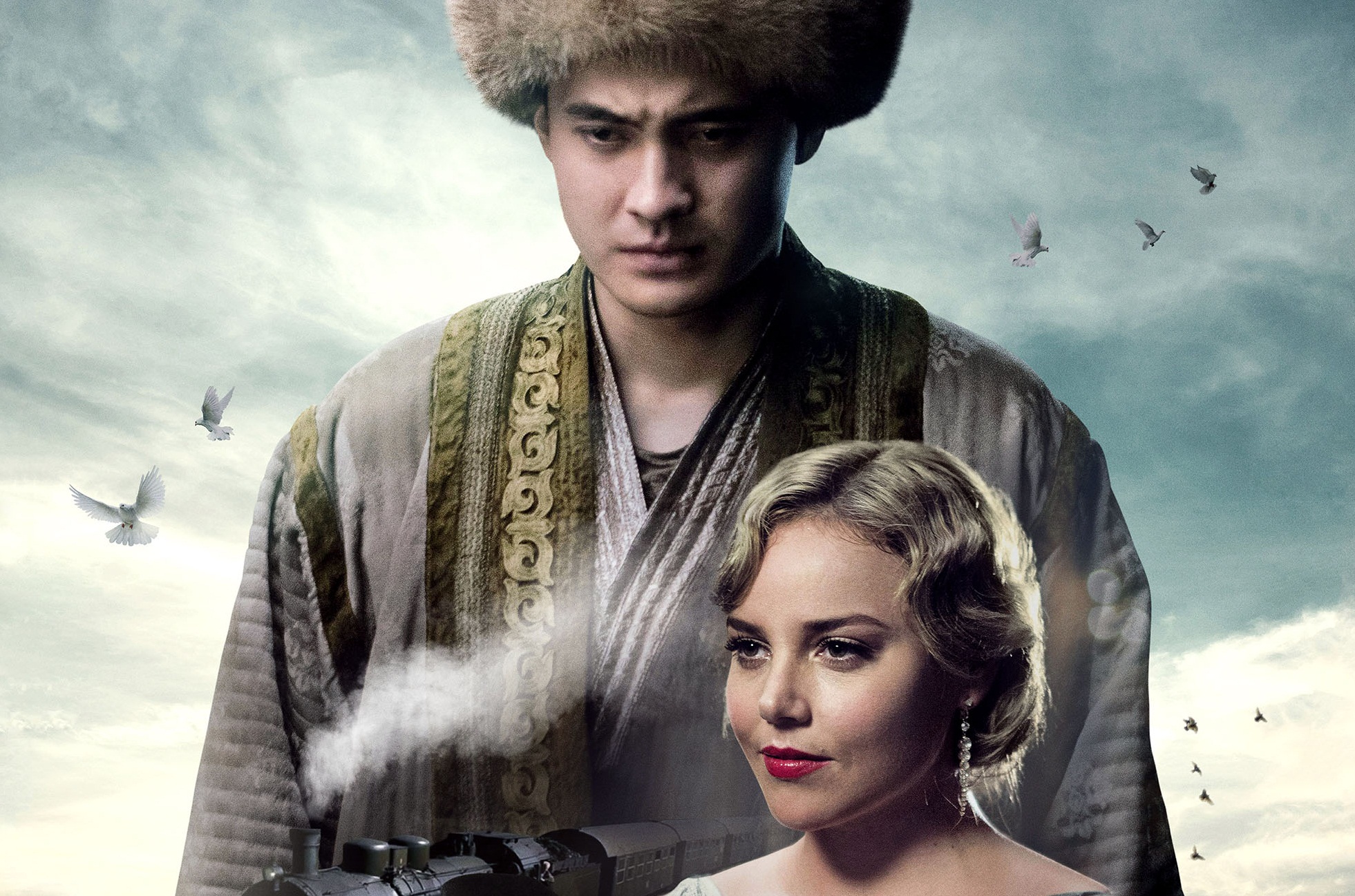 ‘Based on a true story’ but ultimately quite fictionalised, Paris Song offered Marie a glimpse of history wrapped up in a world of glamourous jazz clubs – entertaining but not very deep.

Playing fast and loose with the truth, and featuring some spectacularly hammy acting in certain quarters, Paris Song nevertheless maintains an air of charm throughout thanks mainly to the strong central performance of Sanjar Madi.

Madi plays Amre Kashaubayev, a small town Kazakh singer who is selected to represent his Soviet-controlled homeland at an international singing competition in Paris in 1925. Evading the eye of the Soviet hierarchy, Kashaubayev is introduced to a city of delights, coming into contact with the likes of George Gershwin, Irving Berlin, Jean Cocteau and Josephine Baker, where his traditional instrument joins with jazz combos to inspire Gershwin. He is also captivated, momentarily, by a blonde singing photographer, played by Abbie Cornish

You can probably work out that Kashaubayev is a roaring success, and becomes the toast of Paris society. It’s amazing how quickly he adapts to his new setting. But as you can also imagine from a film heavily backed by Kazakhstan finance, when faced with a choice between home and adventure, the faithful Kazakh turns down a future in the West and opts to return to his beloved homeland.

For a film poking around at some quite heavy early 20th century political shenanigans it remains very light, even in the few dark moments which make it on to the screen. It’s hobbled by some dodgy accents and poor miming to both songs and instrument-playing, and the cardboard cut-out Soviets are practically twirling their moustaches to show they have nefarious motives.

If you’re looking for a reasonably true-to-life biopic of Amre Kashaubayev then this isn’t it. But it is 90 minutes of light entertainment with a little bit of history thrown in, which can be enhanced by a quick internet search to fill in the gaps. But Sanjar Madi is very good indeed.