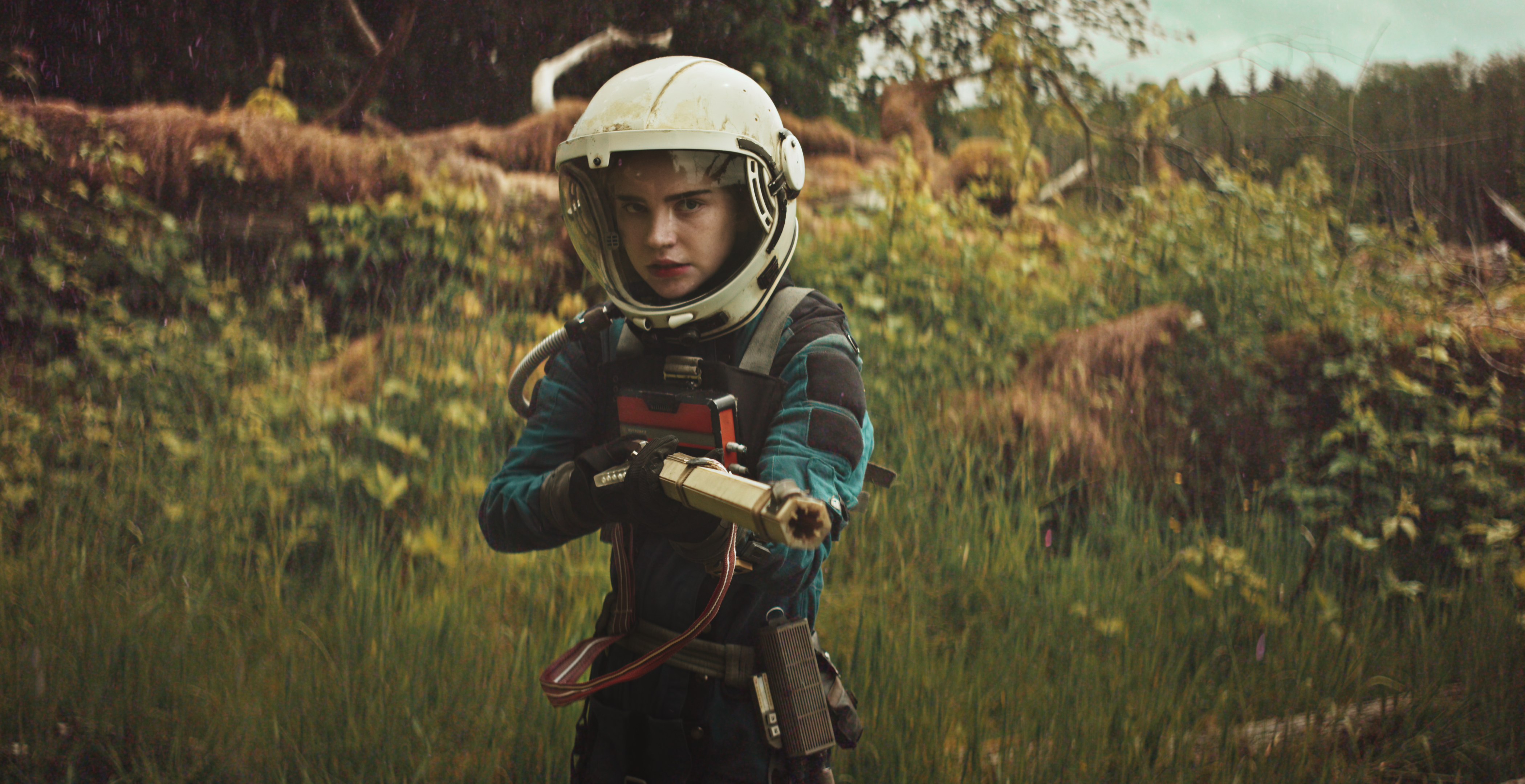 Large scale space opera often suffers in its translation to the big screen. Detailed world-building gives way to style over substance, causing information overload in the viewer. The setting is carefully rendered while the characters themselves remain underdeveloped archetypes and cliches. In these instances, the film quickly becomes about the CGI spectacle of it all, leaving the humanity out of the narrative. The end result is a visual feast that’s devoid of any real meaning. Jupiter Ascending (2015)and Valerian and the City of a Thousand Planets (2017) come immediately to mind when I consider this trend.

The films that imply the bigger worlds (or universes) surrounding the characters without exploring all the facets of these environments tend to be more effective. Safety Not Guaranteed, Ex Machina, Eternal Sunshine of the Spotless Mind, Europa Report and Moon are just a few titles that readily spring to mind. We recognize ourselves in the characters. It’s science fiction that taps into the universal truths of humankind. No matter the planet or the “stardate”, we see the familiar within the alien.

Prospect, the new smaller-budget sci-fi film from writer/directors Christopher Caldwell and Zeek Earl, shrinks its scale while simultaneously increasing its impact on the audience. (I say “smaller-budget”, because “low-budget” sounds like a knock on the quality of the film.) Utilizing CGI like old-fashioned matte paintings, Prospect convincingly puts the audience on an alien moon with a father (Jay Duplass) and daughter (Sophie Thatcher) who are mining rare organic gem stones in the hope of raising their station in life.

Damon and Cee are “floaters”, freelance scavengers who find themselves on the tail end of The Rush like miners in the 1850’s American West. Momentarily marooned with an ailing space pod for transportation, Damon and Cee come across Ezra (Pedro Pascal) and his partner. There’s no honor among thieves and not much among miners. When things go awry, Cee and Ezra are forced to form an unlikely alliance to survive.

Prospect plays like a cross between Outland (1981) and Annihilation (2018) with the revisionist western “feel” of the former film dominating the proceedings with its focus on the exploration of a lawless, hostile frontier. Given its budget restrictions, the film wisely chooses to show us the fringes of this future world where the lower social strata struggles to survive with make-shift means of transportation and low-fi space gear. This world is filled with faulty breathing filters, primitive projectile weapons and big fish bowl helmets. Sleek spaceships and “laser guns” are nowhere to be found, and the film is all the better for it.

I always encourage the theatrical experience. So if you can support Prospect with your box office dollars, I encourage you to do so. However, there is one advantage to renting/purchasing the film from the digital platform of your choice: subtitles. The dialogue is so loaded with future techno-jargon that my comprehension benefited greatly from flipping on the subs. The iTunes edition is ten bucks and also includes a commentary track with the writer/director team behind the film which will come in handy because Prospect is certainly worth a second look.