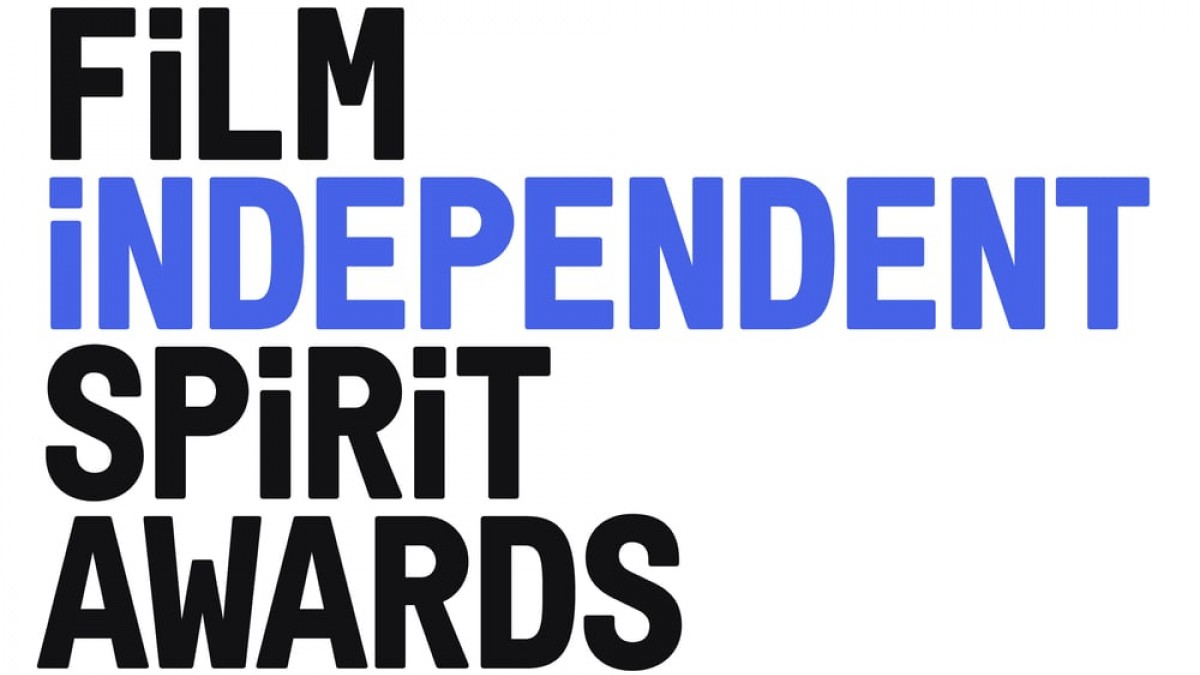 Stay tuned and refresh the page. Editor-In-Chief Adam Kautzer is covering the Press Room and all the at the Awards Show.

4:36 pm – and that does it from Santa Monica and the Film Independent Spirit Awards!

4:30 pm – Glenn Close and Pippa (her dog) surprise the press room and joins us! They are currently working on Sunset Blvd the Musical for her to reprise her role as Norma Desmond and they do have a writer for it!

4:25 pm – The beauty of this show is that it is actually going to finish almost exactly on time. How can the Oscars beat that? Honestly, I don’t know. This by far has been one of the most delightfully refreshing and entertaining awards shows of the 2018/2019 season.

4:20 pm – Glenn Close wins for Best Female Lead for The Wife with her dog coming on stage with her!!!! This dog is taking the spotlight. The Oscars could use a few more dogs.

4:04 pm – Nicole Holofcener takes the stage in the press room. Discussing how this project initially started as her own to direct, she did not.

4:00 pm – Queen Laura Dern comes to the stage to present Cinematography and Director!

3:58 pm – We are down to the last four awards; Best Picture, Best Director, Best Female Lead, Best Male Lead. This show flies!!! Still no Regina King in the press room. Looks like we won’t get her in here.

3:52 pm – Nicole Holofcener and Jeff Whitty win Best Screenplay for Can You Ever Forgive Me?

3:42 pm – Morgan Neville takes the stage in the press room after his win for Best Documentary. Neville discusses how Won’t You Be My Neighbor? was the perfect antidote for our unsure times. People asked if there was any dirt he found out about Mr. Rogers, short answer is no.

3:32 pm – The entire female cast and casting director Stella Savino of Suspiria take the stage at the press room. Savino discussed her and Luca Guadagnino’s inspiration for casting the film and how it was definitely from the European cinema of the 1970’s.

3:20 pm – The Robert Altman Award is presented to the best Ensemble cast of the year. Suspiria definitely fills that bill.

3:14 pm – Boots Riley takes the stage. He begins with his comments about our current President and how he was a long line of crooked “steps”, though he was the worst. Riley discusses what he was going to say in the awards which were the CIA sanctioned government coups. Discussed how Sorry To Bother You‘s social themes are more and more relevant. How the award has affirmed that possibly could lead to more films like his, e.g. socially aware and entertaining original films.

3:11 pm – Joe Bini takes the stage in the press room after his Best Editing Win. How he worked on keeping You Were Never Really Here lean from the beginning. How he worked with Werner Herzog and his history with Andrea Arnold (Fish Tank) and Lynn Ramsey (who directed You Were Never Really Here). The best quote on what he looks for in Fictional films, “I work on really weird films”.

3:06 pm – Alfonso Caron takes the stage in the Press Room. Discusses the challenges in making the film and what the awards means to the community writ large and how Latinos are using it as a platform for discussion and communication.

3:05 pm – Boots Riley wins for Best First Feature for Sorry to Bother You taking the stage with LeKeith Stanfield!!!

3:01 pm – Joe Bini wins for Best Editing for You Were Never Really Here

2:56 pm – Debra Granik takes the stage at the press room and discusses her influences (Werner Herzog!!!), and her methodology in her work, and how she wants to ensure her work features the struggle and daily life of people who financially struggle to survive.

2:55 pm – If Roma is playing on 70mm or in a theater please go see it. The Netflix film shouldn’t be seen on a TV monitor no matter what is said.

2:53 pm – The Bonnie Award is a $50,000 award that is given to one Female filmmaker to allow them to search creatively on their own their voice without worry of financial obligation.

2:48 pm – The Producing team of En El Septimo Dia. They discuss the film’s plot which because of the limited nature of the film’s release have not seen. How they the film and how much of the community of Sunset Park were so giving and wanting to help.

2:47 pm – The talented Kiki Lane presents the Best Picture Nominee If Beale Street Could Talk. They show the most powerful of scenes from the film, which may or may not be our EIC’s favorite film of the Nominees.

2:45 pm – For those of you interested Eight Grade is on Amazon Prime. You can watch it for free!!!

2:40 pm – The John Cassavetes Award to the best feature made for under $500,000; award given to the writer, director producer. Executive Producers are not awarded.

2:33 pm – Burnham takes the stage in the press room. A lot taller than you would expect, like 6’3″tall. Re: Awarding the Script, “They are basically awarding Elise”. Burnham had nothing but praise for his young star. He wants to work Fischer but also wants her to be a normal kid and “live her life”. Discusses how writing the screenplay anxiety helped, which it didn’t, how “exposure” helped his issues.

2:27 pm – Grant takes the stage in the press room. He discusses the value of the Independent Spirit award and the awards in general. Chris O’dowd and Sam Rockwell passed on the role. He wasn’t sure where it was going to go his home. He wasn’t aware much about the real-life person that Jack was based on. Discussed the different experience of being directed by a female and male.

2:17 pm – Grant discusses how Daniel Day-Lewis passed on Withnail and ! Damn is all I have to say. But if you’ve ever seen Whitnail is the best with Grant.

2:05 pm – The President has made it nicely clear… Speeches, keep it passionate but keep it brief. And we are off!

2:00 pm – They announced a new grant The Chaz and Roger Ebert fellowship!

1:45 pm – It as begun. The President of Film Independent takes the stage to give thanks and praise to Aubrey Plaza, the support of the sponsorship that helps not only the Awards but all of the grants they give out.

1:00 pm – Nominees and Stars have begin to arrive!

11:01 am – I would direct you to the Facebook Page but we won’t be updating that. Only the Article will be there.

10:30 am – Let’s break down all the nominees for you so you’re good and ready for the show.

Remember these are your NOT Oscar Nominees. They’re cooler in cooler films. Remember this is the show that nominated Toni Collette for best actress in Hereditary AND Elise Fisher for Eight Grade. This is the show that was correct in nominating If Beale Street Could Talk for Best Picture, Best Director, and Best Screenplay amongst others. `

If Beale Street Could Talk

Were You Ever Really Here

Sorry to Bother You

Nicole Holofcener, Jeff Whitty – Can You Ever Forgive Me?

Boots Riley – Sorry to Bother You

Hale County This Morning, This Evening

Of Fathers and Sons

Won’t You Be My Neighbor?

Raul Castillo – We The Animals

Richard E. Grant – Can You Ever Forgive Me?

Keiko Deguchi, Brian A. Kates, Jeremiah Zagar – We The Animals

Zak Mulligan – We The Animals