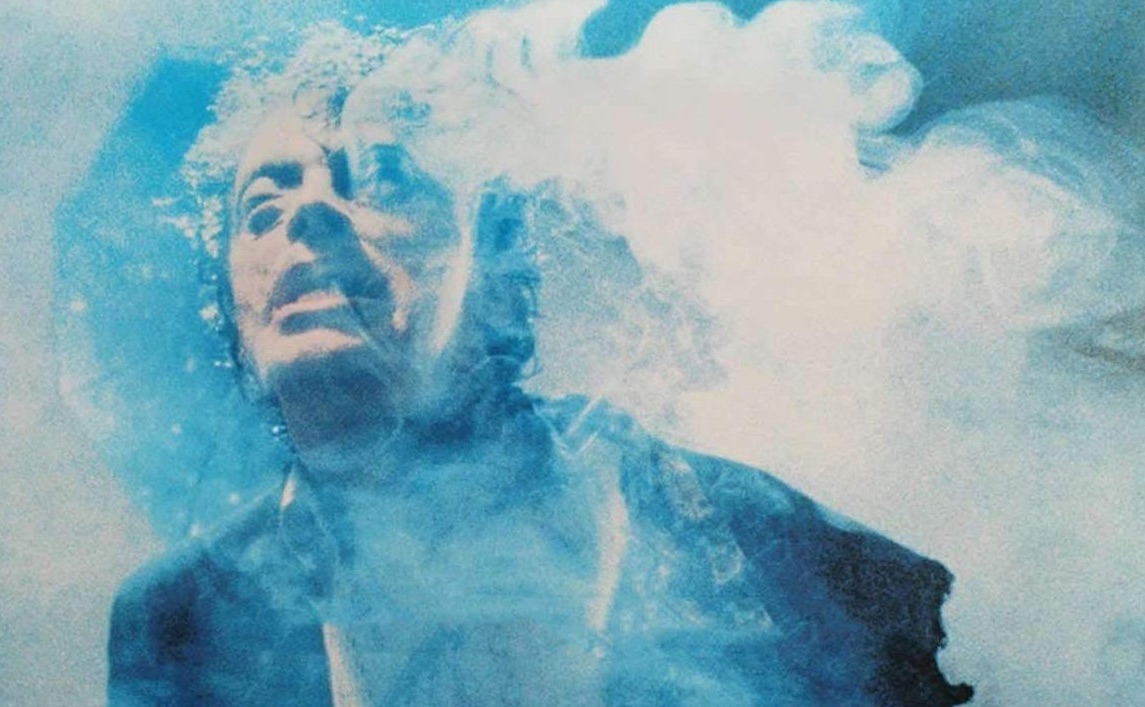 The film is the kind of Sad Body horror that is attempting to have a similar feel to Cronenberg’s The Fly.  A doomed romance that is doomed because of the powers that Sam (Brad Dourif) has discovered he has.  His powers come from atomic testing some thirty plus years ago when his parents were apart of some Government Nuclear testing.  Sam unlike an X-Man or Spider-man has no control over his powers.  They seem to happen at will causing death and destruction.  As his condition worsens his uncontrollable power target the ones he loves.

There is a great version of this story to be told. This just isn’t it.  What it is though is an entertain melodrama with Brad Dourif continually allowed to go to 11 (that’s the Spinal Tap 11).  Dourif as Sam is a sweaty nervous tickish high school teacher that is more frightened by his powers than fascinated.  Dourif spends the entire film once realizing his powers in a perpetual flop sweat, screaming at a moment’s notice in pain or in a rage because no one understands what is happening to him.

Hooper here seems bored unable to really put the strength together to create memorable set pieces that filled his career.  Even with Dourif at a fever pitch that would make Gunnar Hansen jealous, Hooper seems uninterested in any that he’s been given to do.  Though Hooper’s direction isn’t terrible it is not inspired.  This is ultimately the issue with Spontaneous Combustion, completely ordinary and uninspired.

Those expecting a great new transfer of Spontaneous Combustion should temper their expectations.  The Transfer appears to be sourced from an older print, and no kind of restoration was done.  What one gets is a highly inconsistent color grading on a dust filled transfer.

No extras were included.

Spontaneous Combustion is for only the horror-literate curious about a lesser Tobe Hooper film.

Spontaneous Combustion is out now on Blu-Ray