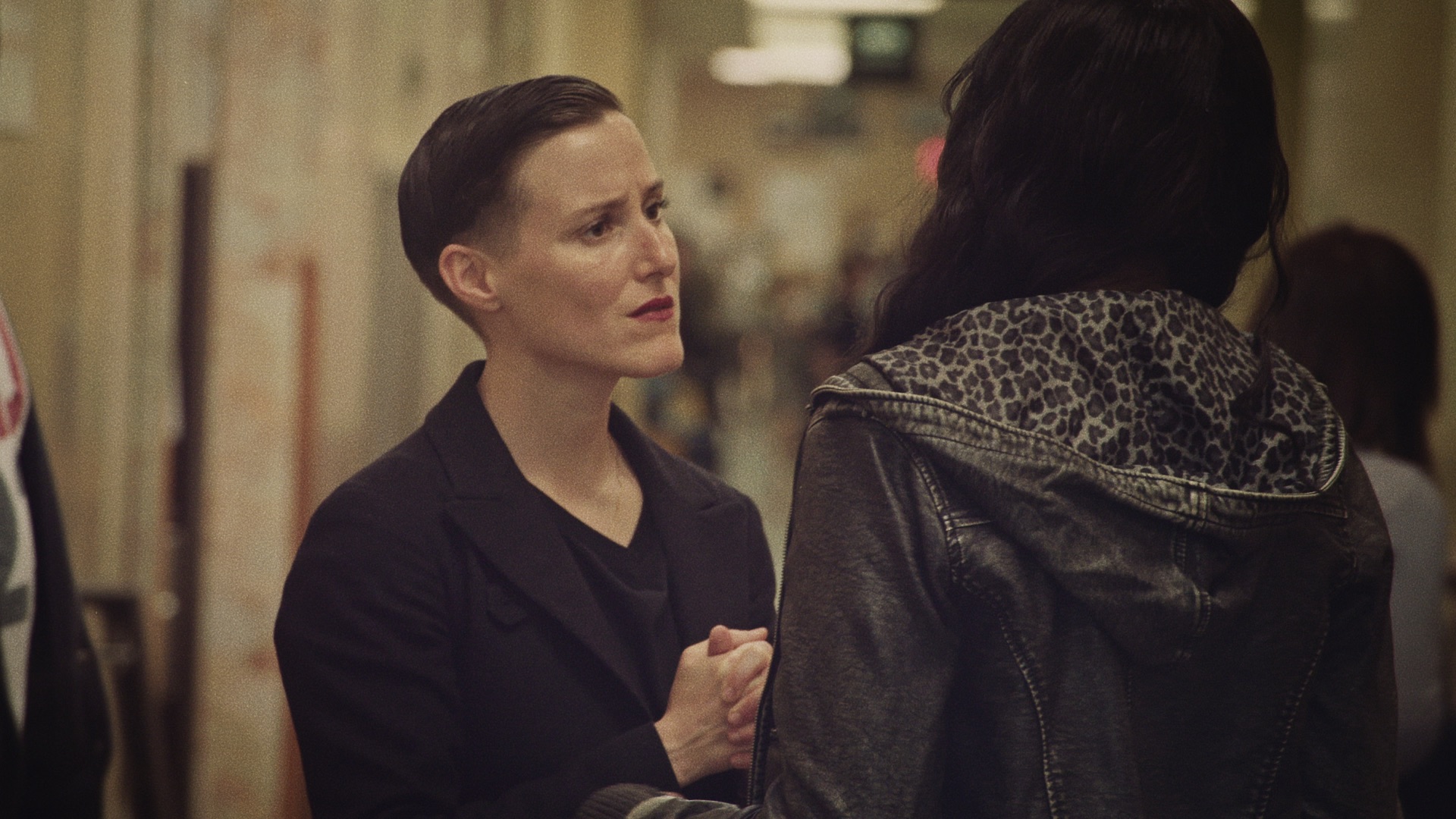 The first 43-minutes of Blowin’ Up throw you into the corridors, the staff, the cases, and the processes of New York City’s Queens Human Trafficking Intervention Court.  This cinéma-vérité style adroitly used by director Stephanie Wang-Breal is a bold move that allows you to be thrust into a sector of the New York Court system that opts on the side of compassion and understanding that most of their offenders have been exploited.  Wang-Breal’s  powerful documentary is the type of film that reveals humans treating others with compassion in the face of an American Legal and Legislative Systems that have no compassion or mercy.

The film charts the many faces, voices, and facets of the Human Sex Trafficking Issue from the perspective of Queens court system.  Blowin’ Up is not a salacious investigation into massage parlors or the exploited women.  Rather than exploiting these women further, the documentary gives these women a voice and a compassionate understanding that few if any films give them.  Not only the victims are heard but the group of committed and passionate Criminal Processors, Defense Attorneys, Translators, and Social Workers all led by the amazing Judge Toko Serita.

Serita’s court is one of rehabilitation and understanding that these women need help beyond being placed in prison or worst deported back to their country of origin.  Though this Court is not portrayed as some sort of easy pat answer either.  The people that work with the court and these women are realistic about this social problem.  Eliza Hook, one of the Social Workers the film follows has real conversations with the women that she helps.  She knows they are not changing overnight and most will be back in the life of a sex worker, but her conviction and amazing strength of humanity shine through in trying to help them get that much closer to stopping a life of exploitation.

Blowin’ Up manages to show us Hook and the many women who populate this progressive court and how their amazing strength and humanity through compassion fuels tackling what seems like an insurmountable issue.  An issue that Wang-Breal isn’t afraid to show feels like a losing battle.  Therein lies the power of Blowin’ Up.  Showcasing people like Judge Toko Serita and, Eliza Hook.  Women who no matter what is thrown at them be it ICE Agents, A President intent on deporting any non-Whites, A system built to condemn the Exploited but not the Exploiter, continues to fight for change and a better world.  Blowin’ Up is a hopeful message in the direst of times.