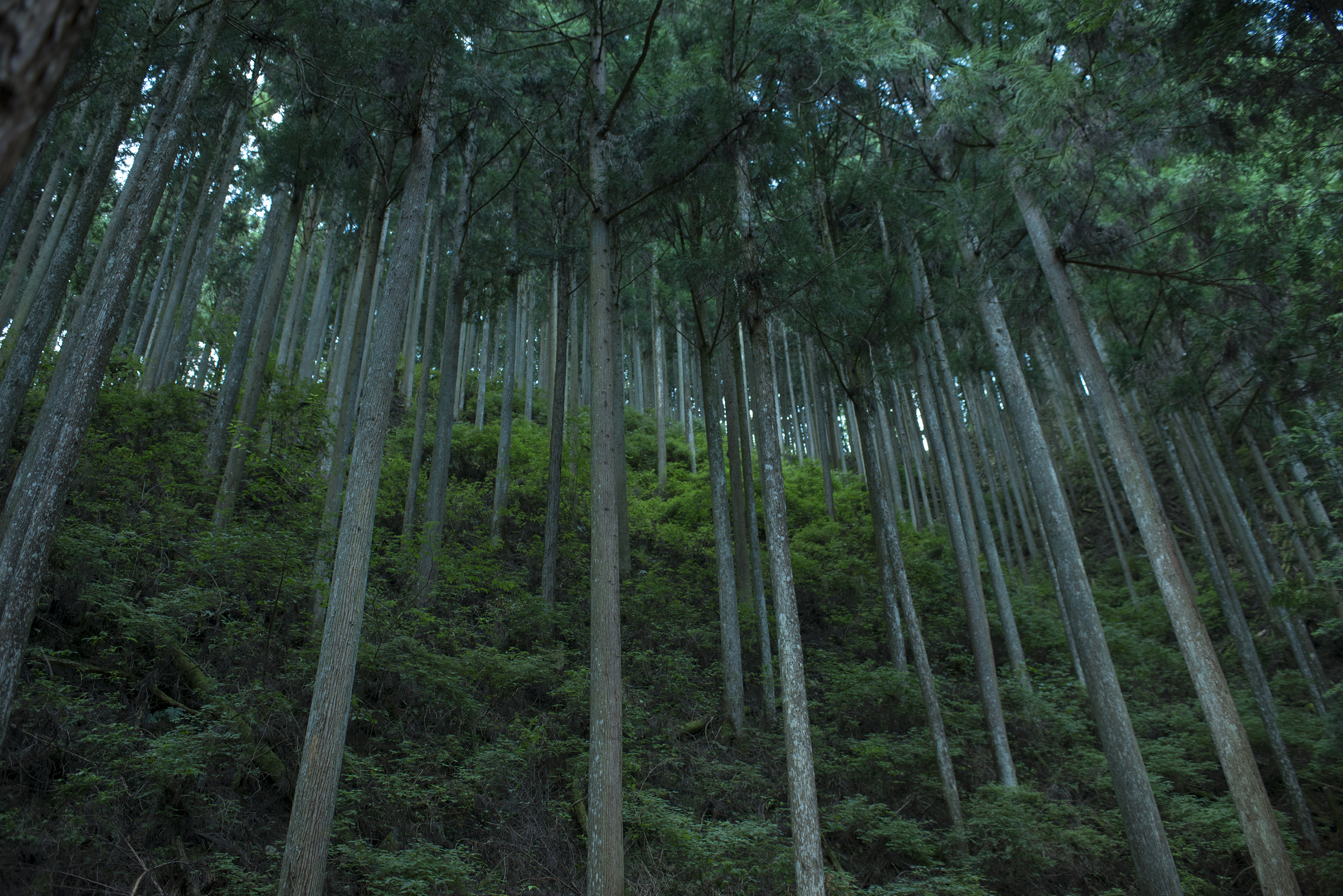 Some cinematic experiences are hard to formulate traditional reviews of. Try as you may to discuss the impressions that the film left you only to fail. Thus, is the transgressive experience of watching the newest film from writer-director Naomi Kawase, Vision starring Juliette Binoche and Masatoshi Nagase.

Travel Journalist Jeanne (Juliette Binoche) searches for the one every 1,000-year blooming of an ancient herb called Vision.  The search sends her to the deepest recesses of the Japanese Forrest. What she finds in this Forrest goes beyond just plant life. Something ancient. Something mysterious. Something possibly beyond comprehension. Though her search is the starting point and the narrative drive, there is more to this film than a simple A – B – C narrative.

Kawase has concocted a heady brew of elliptical storytelling that recalls the connection to nature and human’s connection to the earth an each other that rivals Hayao Miyazaki. The film does not send a message of ecological harmony, Vision is much more adept and slippery of a film than that. Kawase creates a film that through the first act appears to be a straightforward narrative. It is through the second and third acts that she slowly begins to unveil the mysteries behind Vision, the root and the story.

Vision understand that to pull this narrative high wire act off that the casting of Juliette Binoche was essential. An actress that is no stranger to narrative and cinematic trickery.  Binoche is at home in the middle of even the esoteric moments of Vision. Jeanne’s emotional and narrative arc are the lynchpins of the story. Binoche understands that without her belief in what is occurring, the film would crumble under the weight of its own pretensions. Her ability to turn that pretension into a meaningful emotionally arc is a skill set few if any actors have. That ability and power are what pushes Vision to such an accomplished and emotionally resonant finish.

That ability and power are on screen, skillfully directed and masterfully acted.  Its truly haunting vistas and shots of nature are as cinematic as anything that Malick has put to celluloid. Vision is a rare cinematic experience; an artfully composed film that demands to be seen on the biggest screen possible.