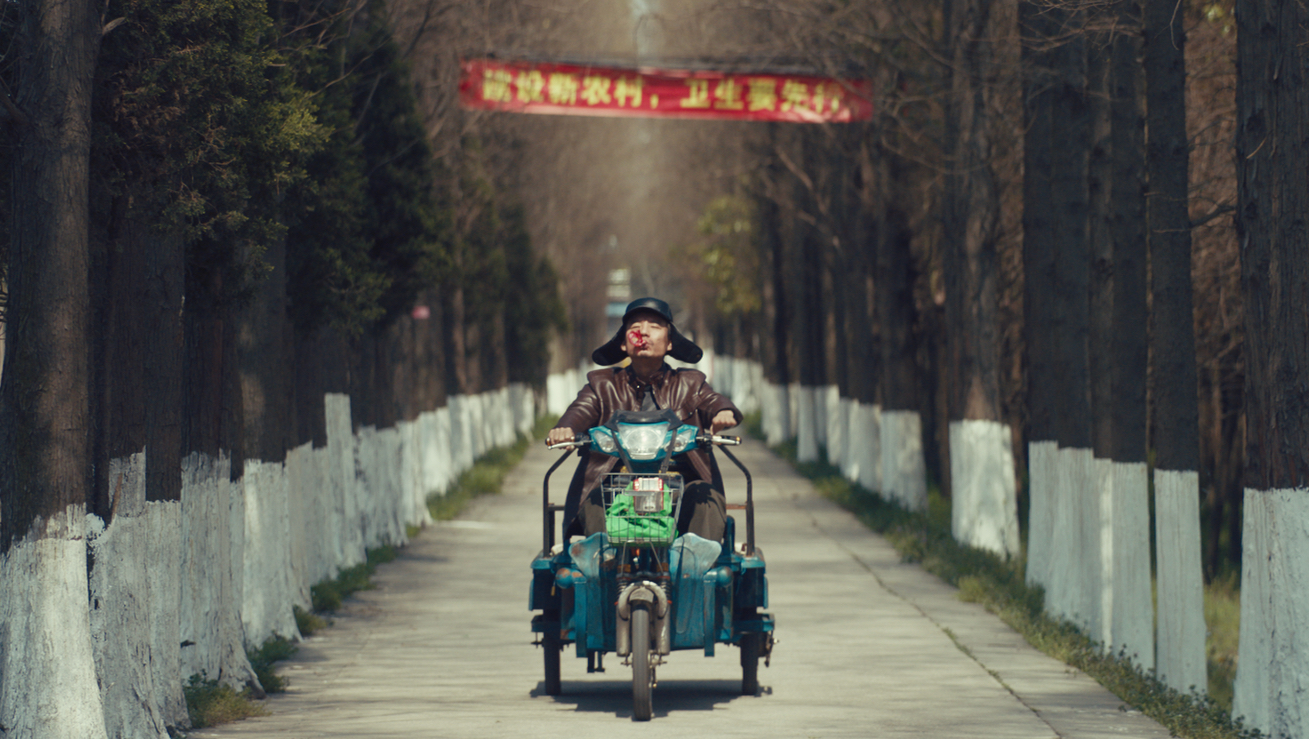 Dead Pigs is one of the most accomplished and audacious debut features of recent memory. Cathy Yan’s wild yarn of pigs dying, romance, land ownership, ex-pats, and virtual reality is the type of freewheeling story telling that recalls the early work of Wong Kar-Wai and Quentin Tarantino. Not in homage but in the level of talent Yan as a writer/director possesses.

The film though dealing with five characters and independent stories never feels disjointed but rather a part of a whole.  The script though about interconnections is one larger story. That larger story is of Shanghai.  Its destruction of the past to make way for its future, even if the past may still be very present.

Yan’s film is a spiritual cousin to the work of Altman specifically Nashville.  Like Altman, she understands that her city is the subject and not the characters.  By making a beautiful neon lit by night Shanghai a character, the story works as a cohesive narrative rather than a pastiche of various storylines.

The film boldly ends with all parties involved colliding in the most unexpected of ways that many a cineaste will delight and relish in. Yan’s secret weapon is her bold script that constantly zigs when you expect it to zag.  The script and character work delights so much one will want to watch Dead Pigs all over once the final credits roll.

Cathy Yan is the rare breed of director who is both a visualist and character focused.  Her work here is impressive on all fronts.  Dead Pigsdoes not feel like a debut feature. Few debut features feel as accomplished and refined as Yan’s does.  It is the work of a writer/director in complete control of her medium.  She comes to us fully formed in the way that our greats do.  Each film is unique to only them.  Dead Pigs could not have been directed by anyone else but Cathy Yan.

Dead Pigs may put its characters through humiliations, rejections, pain but it ultimately loves its characters.  Therein lies its power.  Beyond the sumptuously directed visuals, crackling good script, and pitch perfect performances Dead Pigs is a warm inviting character study. The film is a rare occurrence in cinema; a social commentary wrapped in a crowd-pleasing comedy with ability to not only enlighten but to entertain. You won’t find a more fascinating and wholly satisfying comedy this year or most years for that matter.

Dead Pigs does not have a current US Release Date