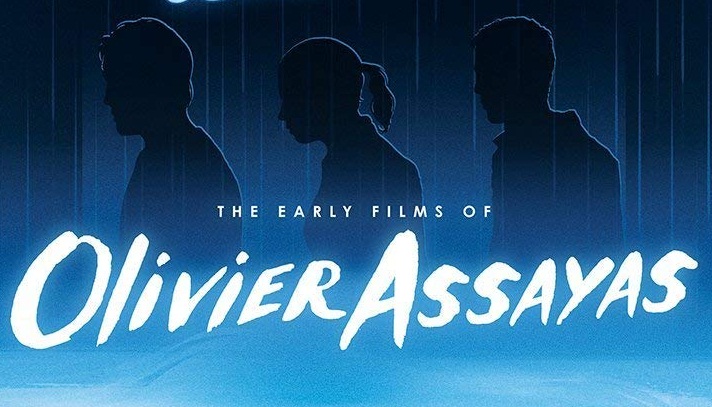 Fans of French director Olivier Assayas may be interested to take a look at two of his very early feature films, Disorder (1986) and Winter’s Child (1989), which have just been released in 2K restoration by Arrow Academy and have been supervised and approved by the director himself.

Assayas’ debut feature Disorder follows a group of young people, several of them in a band together, as they navigate the fall-out from a robbery gone wrong. There are also relationship issues to deal with, as the characters swap partners or choose different ones, and with it all the youthful angst of breaking up or being broken up with.

While the initial crime might be the catalyst for the pressures on the characters, the real issue is that everyone is lying or covering something up, which makes for some unpleasant interactions – particularly with regard to the way the women are treated.

Winter’s Child is the French director’s second feature, and also sees a group of people involved in intertwined relationships, although this time the characters are a little older and one is expecting a child.

The film had ample opportunity to explore a topic such as depression in some depth, or perhaps focus on one of the main characters as the centre of activity with the ensemble reacting around them.  But unfortunately with the constant skipping between four (quite annoying) main characters, their emotions and relationships feel shallow. It does end on a very touching and almost sympathetic note, however.

This double release comes with some extras too: a lengthy conversation with Olivier Assayas himself which is well worth watching, and an interview with four of the actors from Disorder as they look back on the experience of making the film.

It would be wrong to characterise these two films as great works by Assayas, but for the completest viewer interested in seeing his early work, then this new restoration is the way to consume.

The Early Films of Olivier Assayas is available now.