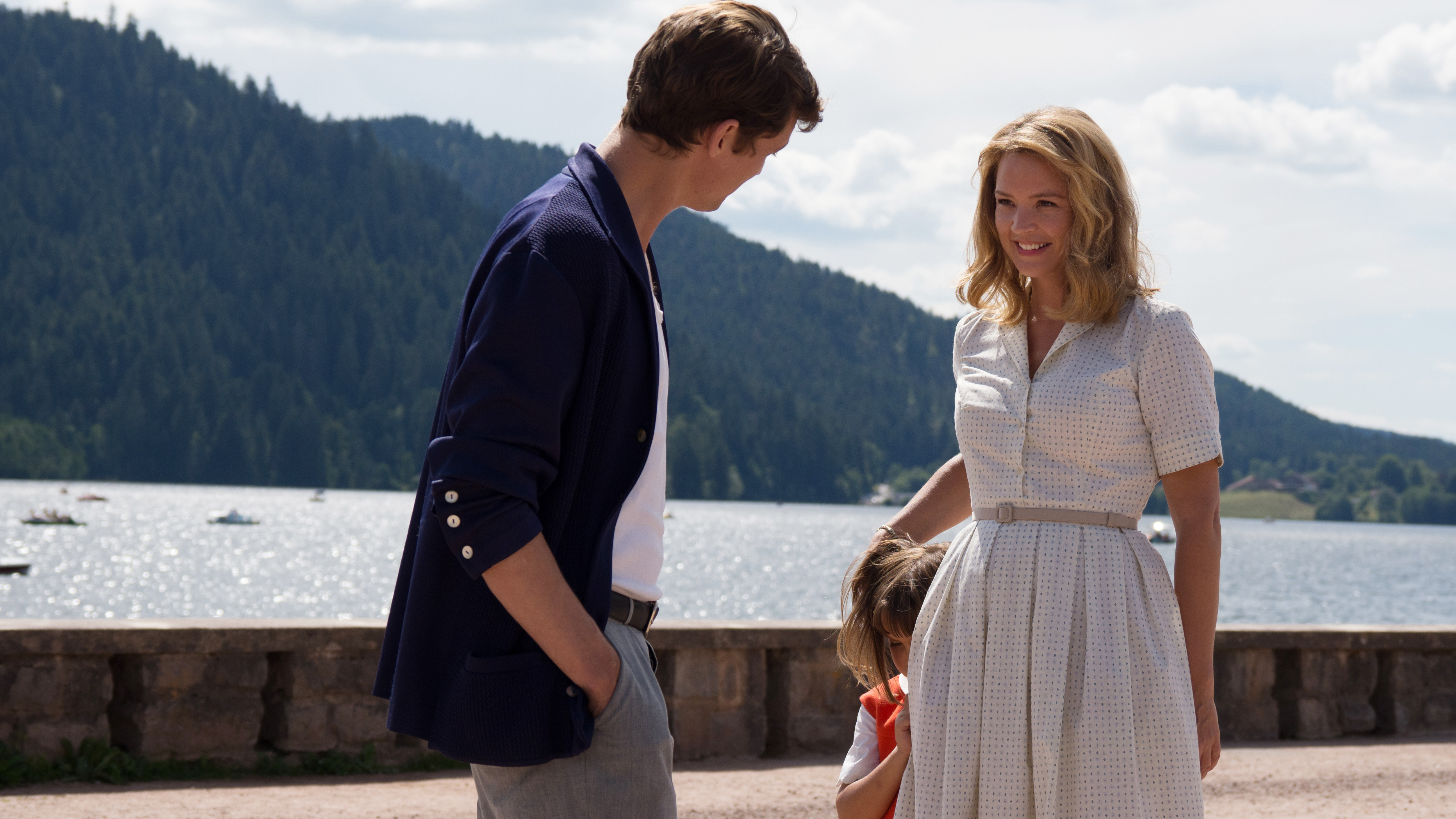 Marie was very impressed with this powerful and intimate family story spanning several decades and believes it deserves wider recognition.

Based on the novel of the same name by Christine Angot, An Impossible Love sees secretary Rachel (Virginie Efira) and wealthy Philippe (Niels Schneider) meet and share an intense but short-lived romance, from which a daughter is born.

The narrative is assisted by a voice-over from their daughter, beginning by describing her parents’ relationship through its various ups and downs. The impossible love of the title refers to both the relationship between the mother and father and later to the daughter’s connection to her absent father.

Niels Schneider excels at embodying the smug, pompous arse Philippe, and the darker side of his character is only gradually revealed as he reconnects with his daughter a she becomes a teenager. And Virginie Efira is superb, taking Rachel from happy, light-hearted girlfriend to hard-working single mother and then troubled and estranged grandmother as the story progresses. Special mention to the make-up team who gently and gradually age Efira and Philippe so that they look totally natural – the best I’ve seen in a while.

Director Catherine Corsini (audiences may know her 2009 film Partir) has created a powerful work looking at family relationships, deceptions, and transgressions, with a strong female focus and a delicately intricate mother/daughter relationship.  I’m not sure it has been picked up for distribution outside of France as the time of writing, but if you have a chance to see it, I recommend it.