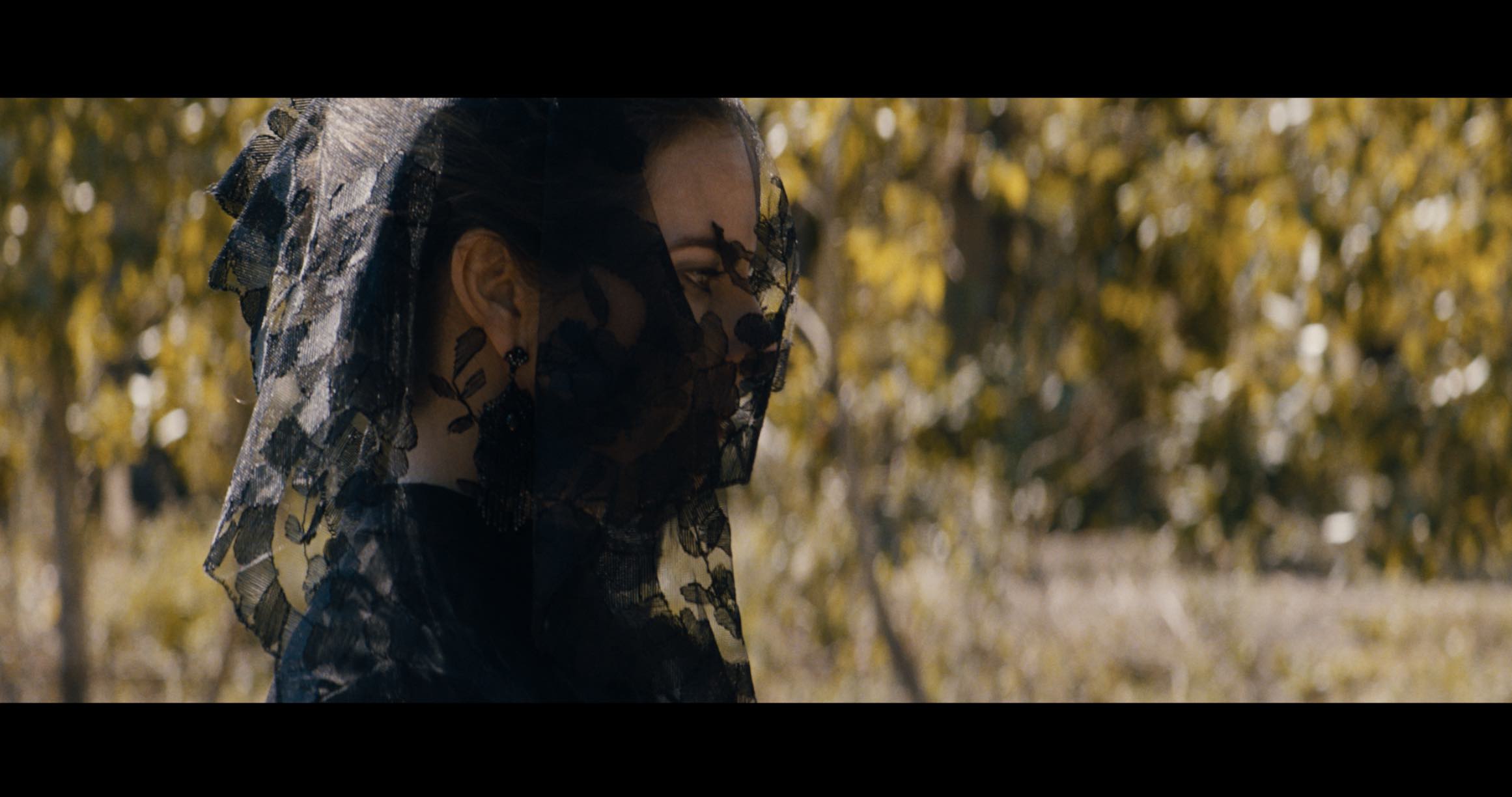 Watch out Batman, El Chicano is on the streets.

The debut feature from writer/director Ben Hernandez Bray is no ordinary Super Hero movie.  El Chicano is the first Latino-based Super Hero Movie.  Not just a label to sell the film to an audience, the film has the sort of reverence and most importantly understanding for Latino culture that has struck new life in what could have been another paint-by-numbers entry into a well-worked genre.

Rather than telling the standard A-B-C origins of a Super Hero, El Chicano starts as a Hard-R Police Procedural.  New partners Detective Diego Hernandez (Raúl Castillo) and Detective Martinez (Jose Pablo Cantillo) are given 24 hours to investigate a crime that Diego’s deceased brother Pedro could be involved with.  Through this investigation, Hernandez begins to find out there was more to his brother Pedro than just a Gang member jumping in and out of Prison.  In fact, Pedro may be El Chicano, the ghost-like vigilante whose 100-year reign over Los Angeles has come and gone as the city and its citizens needed him/her most.  With Drug Cartels, the FBI, and his own Captain (played by George Lopez in a great dramatic turn) all swirling around the case, Hernandez begins to see his path may be in line with the malevolent almost spiritual force known as El Chicano.

Part of the beauty of Hernandez Bray’s film is how easily it integrates the tropes of both the police procedural and the superhero films to smashing success.  The writer/director finds the perfect harder-edged tone for the story that he’s telling.  The film never takes away from the hard-boiled crime storyline to integrate the Super Hero origin story it is telling.  Rather they are perfect bedfellows for an Origin story.  As Detective Hernandez goes down the rabbit hole of the mystery surrounding his brother’s death he comes closer and closer to the myth and personage of El Chicano.

El Chicano’s success lies in its ability to stylishly tell a story that has Latino cultural symbolism and meaning embedded into it organically.  Nothing feels “tacked on”.  Rather the film is heartfelt and made with passion that few Super Hero films are made with.  Hernandez Bray finds not just universal themes of brothers and familial bonds but manages to create a film that kicks an ungodly amount of ass.  As El Chicano begins his wrath, most will find it hard to resist the beat down he inflicts in the film.  It’s that heady brew of heartfelt and kick ass that makes El Chicano uncommon amongst its peers in both in the Crime and Super Hero genres.  This series and its director have announced their arrival and they’re not leaving any time soon.

El Chicano debuted at LAFF 2018 and will be in theaters sometime in November.  When it does, we will have more coverage for this fantastic film.