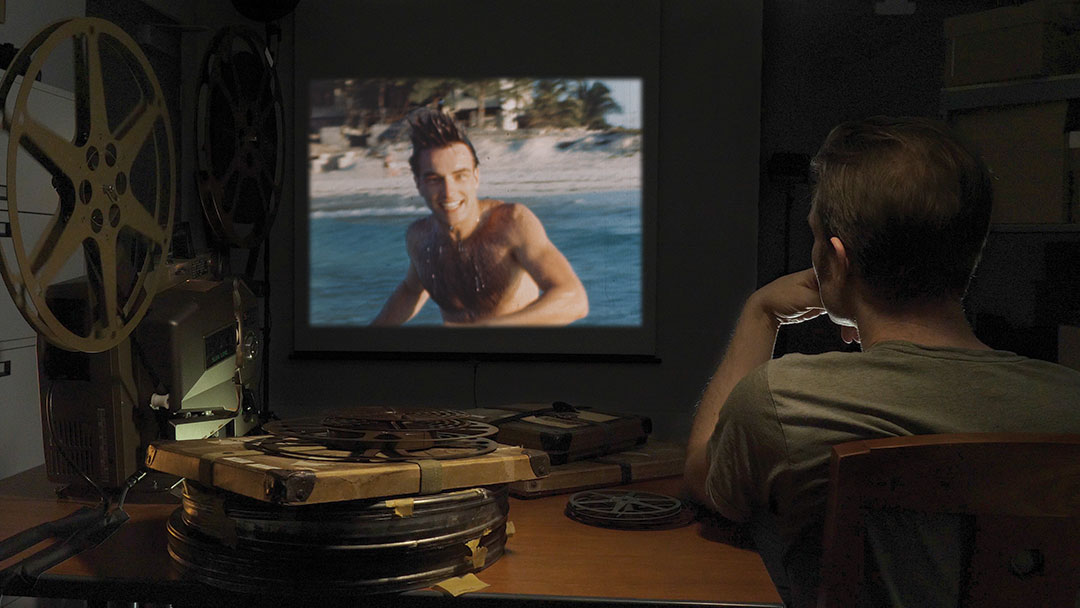 The documentary that premiered at LAFF 2018, attempts to re-contextualize the life and times of the legendary Actor.

There are Hollywood Legends who’s lives are so tied in myth no matter what is done that Legend’s life is tied to that tragedy or myth. Montgomery Clift is one such Legend. A tumultuous life as an actor and a man whose sexuality was subject of Hollywood gossip.  Making Montgomery Clift attempts to set the record straight on the actor’s life.

Directors Robert Clift and Hilary Demmon have created a biographical documentary that not only gives new context to an actor that had been thoroughly documented.  Where those other documentaries and exposes looked at the actor as a figure of tragedy or of timely circumstance, Clift and Demmon’s documentary pulls the focus away from the tragedy.  Rather than the lurid details of affairs with Liz Taylor, rendezvous with men, alcoholic binges, the picture looks at the man through the lens of his family specifically his brother Brooks (who happens to be Robert’s father).

The film’s secret weapon and what many fans of Classic Hollywood will find of most interest is the film rather than just using Classic Film clips uses Brook Clift’s vast collection of audio recordings and 8mm films. This collage of mixed media gives us access to a portrait of Montgomery Clift that has never been seen.  That is of a man that was as humorous as he was caring for both his family and friends as he was of the work that he was doing.

Charting the man’s entire life is a tricky proposition especially in less than 90-minutes but Clift and Demmon are able to do just that. By adroitly mixing the timeline, incidents and the work that Monty Clift did the documentary finds a rhythm that doesn’t feel make you feel its paint-by-numbers.  Funnier and more heartfelt than one would expect, the documentary never panders nor makes a victim of Clift rather show a man who was out of time and place never comfortable with his good looks but always confident in his choices in life.

Making Montgomery Clift will satisfy both fans of documentaries and Classic Hollywood. Clift and Demmon have created a fully realized documentary about their subject.  One that does not need prior knowledge to understand or appreciate the film but any knowledge good or bad of Clift the actor enriches one’s viewing.