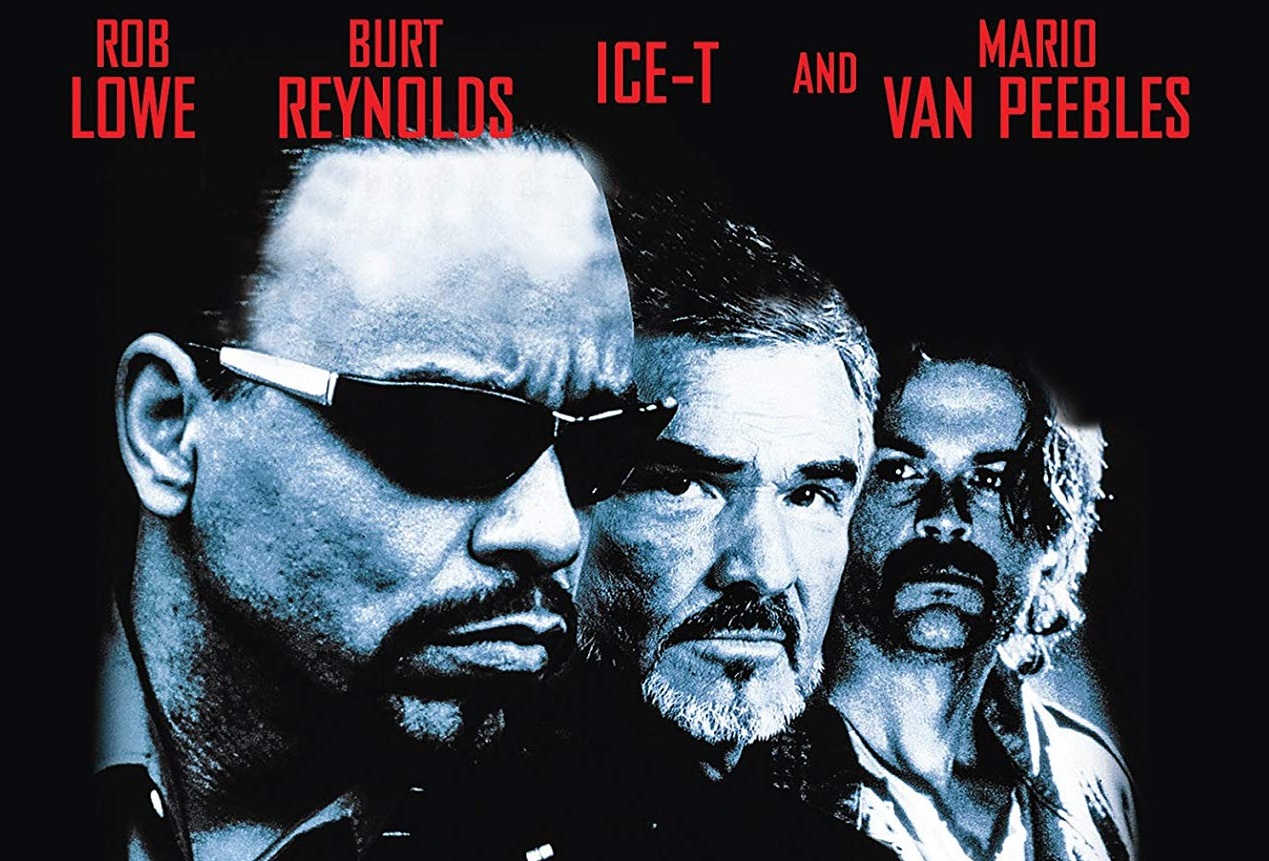 Adam is baffled there being no crazy or sixes in Albert Pyun’s Crazy Six. The Euro-Actioner is being released by MVD’s Marquee Collection Label.

One has to respect the career of Genre Film director Albert Pyun.  More movies like Crazy Six show up in his filmography than films like Cyborg or Nemesis.  Respectable cast.  European setting.  Interesting plot description.  But it’s the devil’s details that make this and many others mystifying both in how they got made but also in how Pyun continued to work with respectable casts.

To say that Crazy Six is a jumbled mess is an understatement.  Pyun and his screenwriter Galen Yuen were definitely in the midst of a Quentin Tarantino rewatch when concocting this film, specifically True Romance and Reservoir Dogs.  The way the film tracks with staying in that primary setting of the Sad Sack Bar feels like something created not out a true creative epiphany but rather out of budgetary concerns.

As it is such, Crazy Six feels narratively inert.  Unable to move anywhere beyond its own narrative trapping, back to that Sad Sack Bar where minutes are spent listening to Milicevic’s character Ana sing dreadfully sad pop songs.  Every character does nothing but pontificates their place in the world, something that feels like what one that only watches Tarantino’s film would get from his films. Raul, Dirty Mao, Dakota, and Crazy Six do nothing but complain about their lots in life or occasionally talk about the money and plutonium at the center of the film.

One must respect Pyun and Yuen’s having Crazy Six addicted to crack showing numerous scenes of him freebasing while his friends and colleagues die or are captured.  It’s a heavy-handed anti-drug message but it’s truly shocking to see Lowe in these scenes.  What they have to do with the plot beyond giving Lowe the chance to do something and give his character some affectation is beyond this reviewer.  Having seen the film three times already the plot and narrative are a slight mystery still.

Crazy Six is a riddle wrapped in an enigma boxed in an inside joke that possibly only Albert Pyun gets.  This reviewer is still unsure of a great many things.  This Lynchian actioner is not Lynchian by design but rather by mistake and will only cause further frustration by diving deeper into its mysteries.  Thoughts with the constitution to figure out story points like how are Dirty Mao and Raul responsible for Dakota’s son’s death are stronger than this reviewer.  Good luck and safe journeys into the mind of Albert Pyun and Crazy Six.  Write postcards.

The work MVD has done with this film is shockingly good.  Given an older transfer that had to have been problematic at best, they manage to produce a transfer that’s pleasing to the eye.  Much of the film is lit in red, green, and purple neon.  All colors and lighting that if not done correctly can have a serious blow out issues.  None of those types of issues are present.  What we get is a sharp consistent beautiful image.

No special features were included on this release.

Crazy Six is a mystery that many B-Action Movie Fans will try to solve but few, if any will understand.  Proceed with Caution and a huge sense of fun.