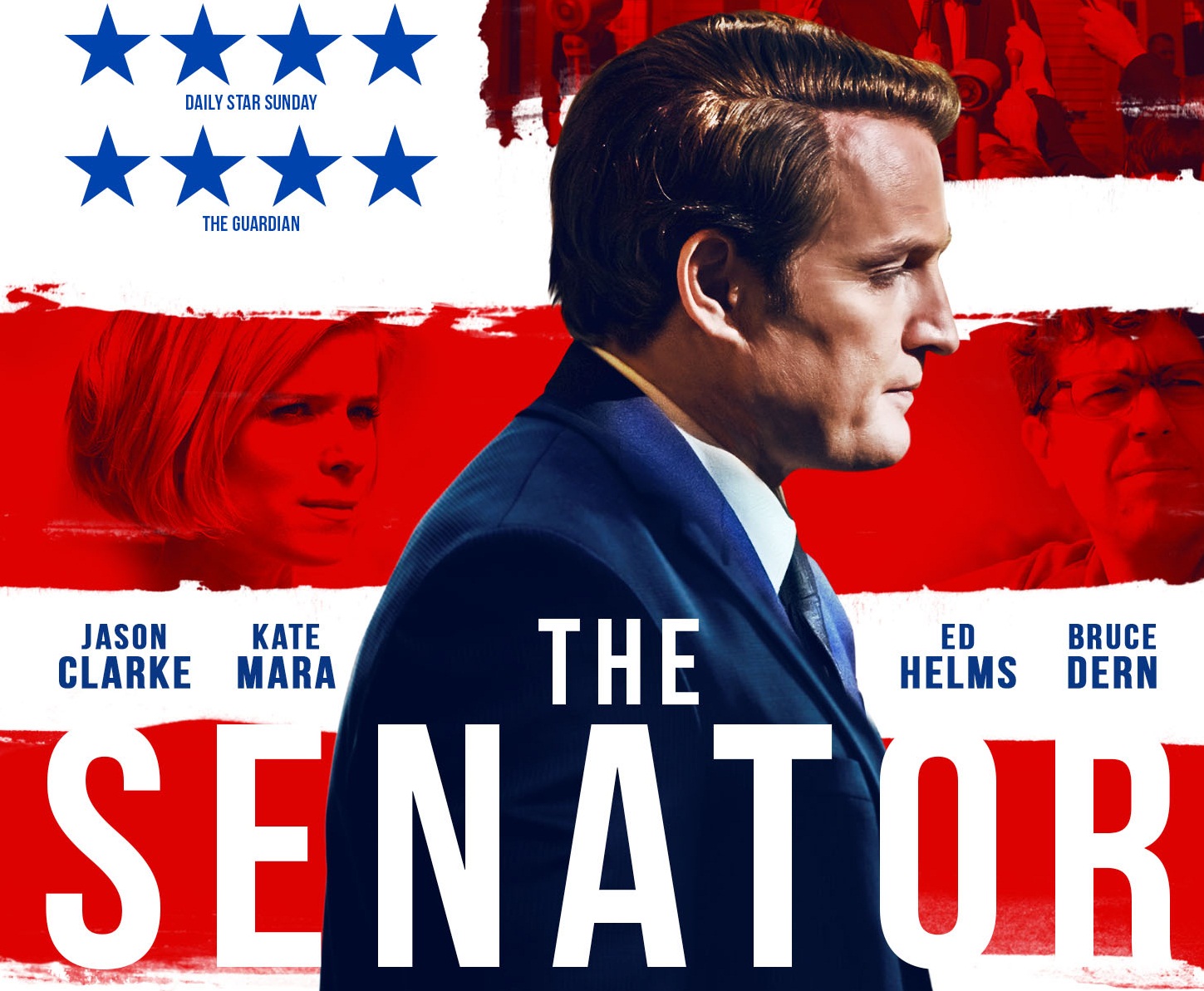 Marie finds the smug privilege a little too much in The Senator (Chappaquiddick) this telling of hushed-up history.

Imagine a world in which a rich, privileged, politically active, power-driven, daddy-disappointing white man is involved in an incident where a young woman is the victim. Then imagine that his team closes ranks around him and proceeds to spin the story in order to exonerate him from any blame. No-one ever asks him whether he is guilty or not. It’s all about getting to the right people first in order to control the facts. And in the background, there’s one lone voice which dares to remind the room that among all the spin, accidental or not, the man is not the victim – a young woman is dead.

Dead woman aside, this felt enormously topical and I wonder if this at all influenced the decision not to give The Senator a theatrical release in the UK, but send it straight to home viewing 4 months after the full US release. Or it could be that the film (US title Chappaquiddick) is felt to be just too much of an American story to have much traction in the UK.

Edward Kennedy (Jason Clarke), the youngest of four Kennedy brothers (including President John F Kennedy), is possibly just not well-known enough outside of the States anymore – certainly to younger filmgoers – and this story, which effectively put paid to any thoughts Kennedy might have entertained about following in his brother’s footsteps, is all but lost in time.

In summary, Kennedy and his female passenger Mary Jo Kopechne (Kate Mara) were in a car which ran off the road into a lake. He mysteriously managed to escape, she did not, and he failed to report the accident until around 9 hours later.

The film’s narrative focusses on events as seen from Edward Kennedy’s side of the story – it has to, as the other party is unable to give hers. One of the producers, Mark Ciardi, said that he and director John Curran wanted less a biopic and more a character study. “We both really wanted this to take a neutral, nonpartisan view of the story so that the audience can take what they want from it. We didn’t pick a side.”

And while there are moments when Kennedy’s moral compass and his urge to do the right thing seem to be winning, they are fleeting. His driving force seems to be not being convicted, and he fully expects to be exonerated. If you’ve been watching the Netflix series The Staircase, you’ll recognise the scenario. The smugness of privilege will anger many watching this, myself included.

Jason Clarke does a very good job of portraying the complexity of Ted Kennedy, with flashes of weakness and then determination in his eyes – he would almost have you believe that he is prepared to tell the truth; but it’s a truth we never discover. Kate Mara unfortunately gets very little to do, but I enjoyed the portrayal of her as successful political aide rather than female arm-candy.

In the end, it’s a shame that the story is ultimately driven by the male survivor, and Mary Jo Kopechne is relegated to the passenger seat.

The Senator (Chappaquiddick) is released in the UK on digital HD 13th August and DVD 20th August.