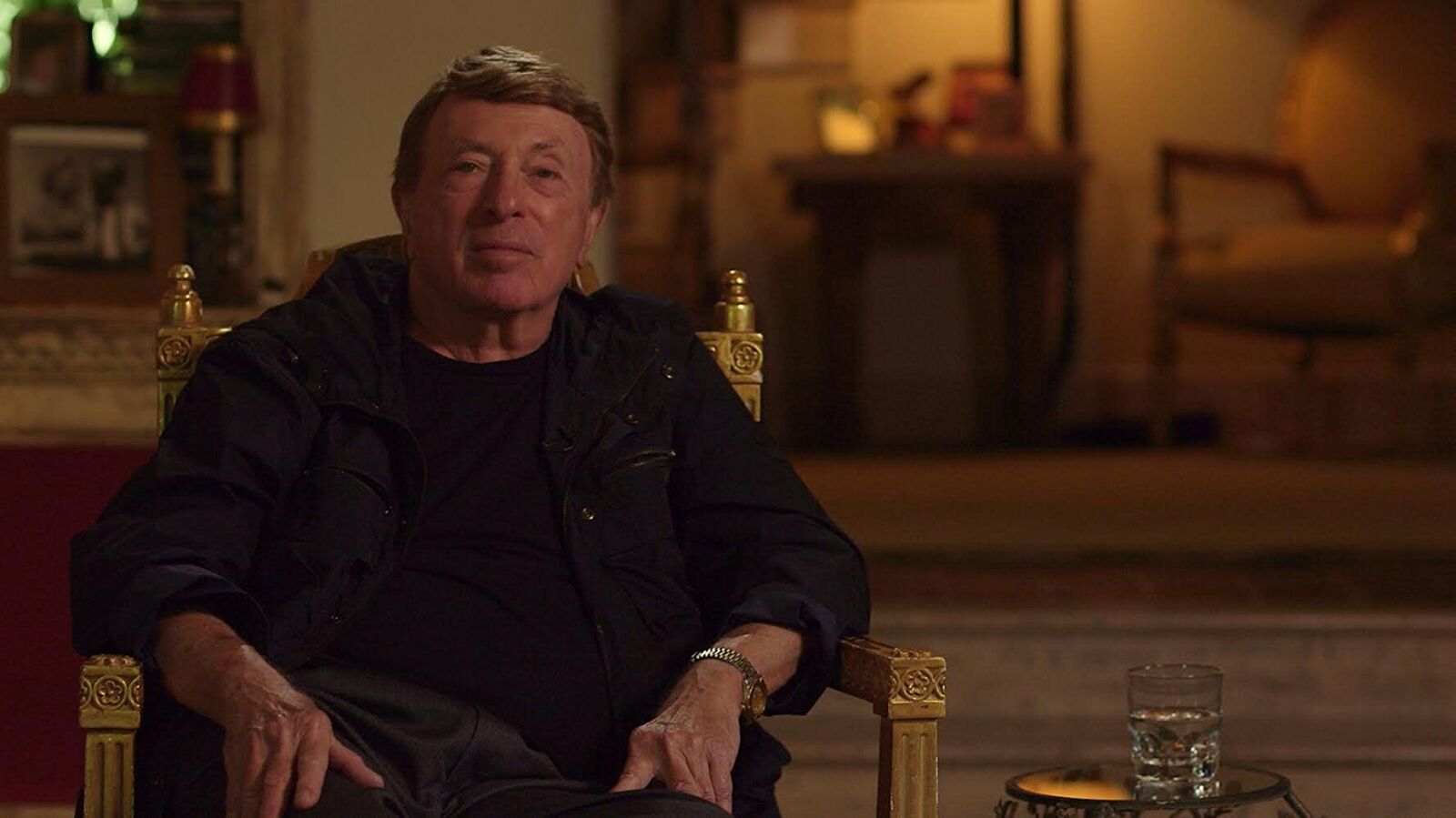 Adam takes a look at the wonderful and strange work of filmmaker Larry Cohen in the new Documentary; King Cohen.

Much like the 2016 documentary De Palma, King Cohen is a lively documentary about a director who’s persona is as big as his films.  The film is structured around the Writer/Producer/Director’s filmography. Charting from his time as a TV Writer/Creator in the 1960’s to his rise in the rank and file of low budget filmmaking in the 1970’s and 1980’s and eventually to his time in the 1990’s and beyond.  The documentary is both a love letter to the King of Exploitation and an introduction to those who don’t know King Cohen aka Larry Cohen.

The film uses behind-the-scenes photos, video, and interviews to create a journey both entertaining and engrossing.  Writer/Director Steve Mitchell makes the case that Cohen is as brilliant a filmmaker as Scorsese, Spielberg, Lumet that did their best work, as Cohen, in the 1970’s and 1980’s.  By featuring interviews with Cohen fans (JJ Abrams and Ryan Turek), his contemporaries (Martin Scorsese), and the people he worked with (Fred Williamson, Barbara Carrera, Michael Moriarty) Mitchell gives Cohen’s films and career writ large the critical credence they deserve.  Be it the Cult Favorites like The Stuff, It’s Alive or Q: The Winged Serpent or the lesser known works like Bone or God Told Me To no film is left not covered and appraised.

Much of the running time of the film is spent showing Cohen’s film though populist and entertaining contain an extra layer of social relevancy.  That social commentary, like the anti-consumerism message in The Stuff, separated Cohen from his counterparts in the world of low budget/independent filmmaking.  Most never cared about the message but Cohen did to a degree that made him such a unique singular talent.

Those expecting a dissection of Cohen’s personal life will be disappointed in the film as it is strictly about his films.  Cohen and his filmography are big enough personalities (if you’ve never seen a Larry Cohen film you will probably find that statement weird, but they do truly have personality) to carry multiple documentaries.  As the credits roll one will want to search out Cohen’s filmography immediately.  That is the greatest compliment one can give King Cohen; giving the man and his films a new lease on life with a new unsuspecting audience.  One cannot wait for this film, and the work of Larry Cohen, to work its magic on a new generation of soon to be fans.