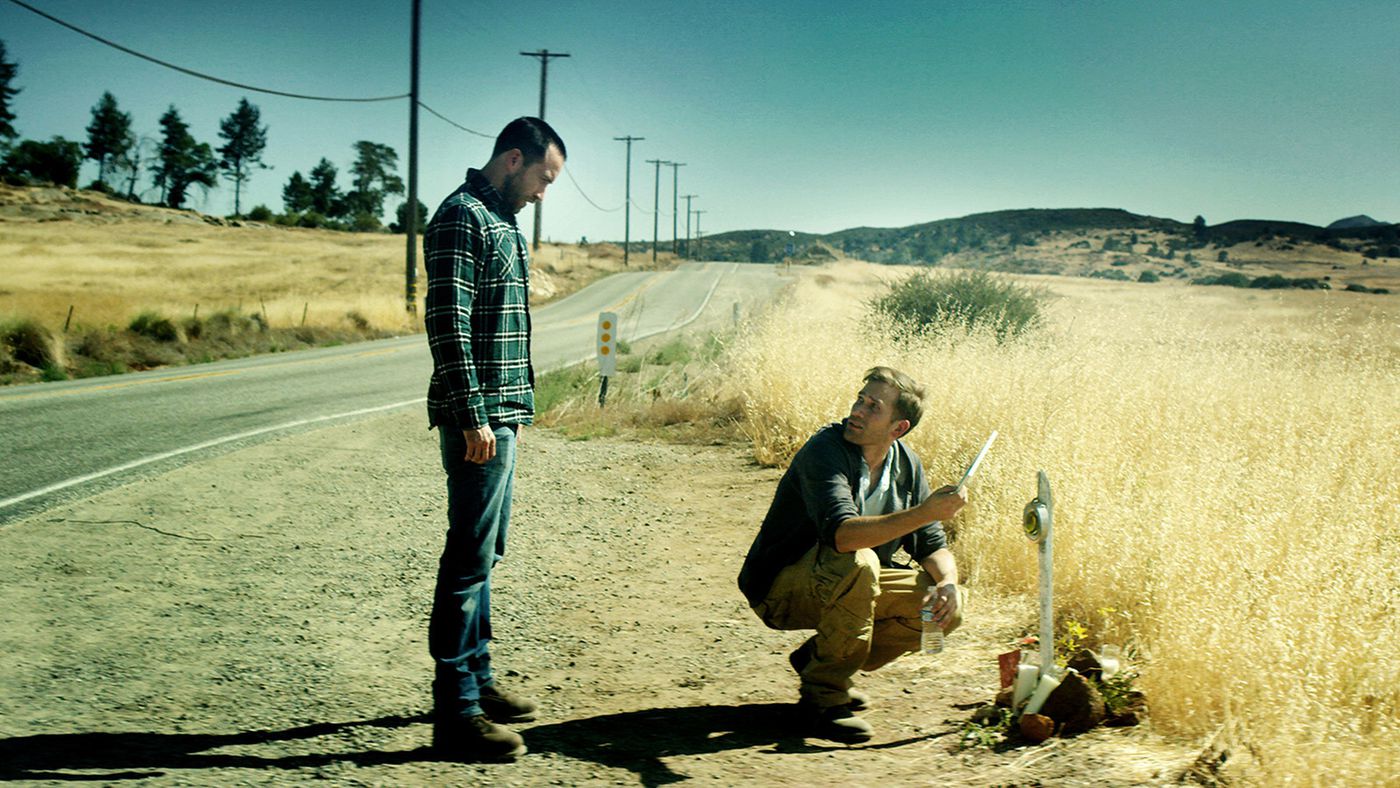 Festival Darling Lives Up to The Hype

Some films catch fire in the friendly confines of genre festivals attended by die-hard fans who are anxious to embrace new film-making talent. Word of mouth builds and buzz grows. But sometimes, in the sobering light of day after you’ve slept off the hangover from watching 30 films in four days, the case of festival brain that convinced you an average film was a masterpiece fades, leaving you embarrassed that you sang its praises to everyone willing to listen.

I’m happy to report that The Endless, the latest film from the directing team of Justin Benson and Aaron Moorehead (Resolution, Spring), is not such a film.  Yes, it was a 2017 festival darling, but its accolades are well-earned.  It’s the real deal, a horror film with subtle scares and a steadily escalating sense of dread. If you value atmosphere over gore, and a compelling narrative more than cheap jump scares, then The Endless is a film you can’t afford to miss.

Two brothers, Justin and Aaron, left a “UFO death cult” about ten years ago. Younger sibling Aaron remembers a commune populated by friendly people who grew their own food and lived in harmony. He resents Justin for forcing the two young men to return to the real world where they barely eke out a living as custodians, but older brother offers no apologies for his actions. He remembers a far more sinister organization with a deadly agenda.

Despite all of the discussions of an “ascension” and the veiled references to mass suicide, the brothers receive a tape in the mail, purporting to show their cult brethren alive and well, continuing to live off the land all of these years later.  Aaron wants to return to the scene of his childhood while his wary older brother is certain that all is not as it seems. Their reunion with their cult brethren kicks off a clever game of Spot the Unreliable Narrator.

Given the opening H.P. Lovecraft epigraph and the evocation of the eternal found in the film’s title, it quickly becomes apparent that cosmic events caused by supernatural forces are in the offing. For a film that seems so small and intimate, The Endless slowly and surely creates a large-scale mythology for its characters. But to reveal any more details would spoil the fun.

The Endless features a cast of lesser-known actors, but that anonymity lends the proceedings a realism and believability that a big-name Hollywood cast could never replicate. The cinematography is top-notch and the restrained, timely use of CG effects gives the film a mind-bending quality. The Endless doesn’t scream at the top of its lungs. Instead, it leaves you asking, “Did I just see what I thought I saw?”

Horror fans are gluttons for punishment, suffering through one mediocre low budget film after another, searching for that diamond in the rough. So, when a film as strong as The Endless comes along, it demands to be seen. I, for one, look forward to seeing it a second time, and that’s just about the biggest compliment you can give a film.

The Endless is slowly expanding in theaters and hits home video on June 26, 2018.  On July 2nd, Arrow Video is offering a limited edition Blu-ray jam-packed with extras including a directors’ commentary that is sure to be enlightening.

3 comments on “Film Review: The Endless”