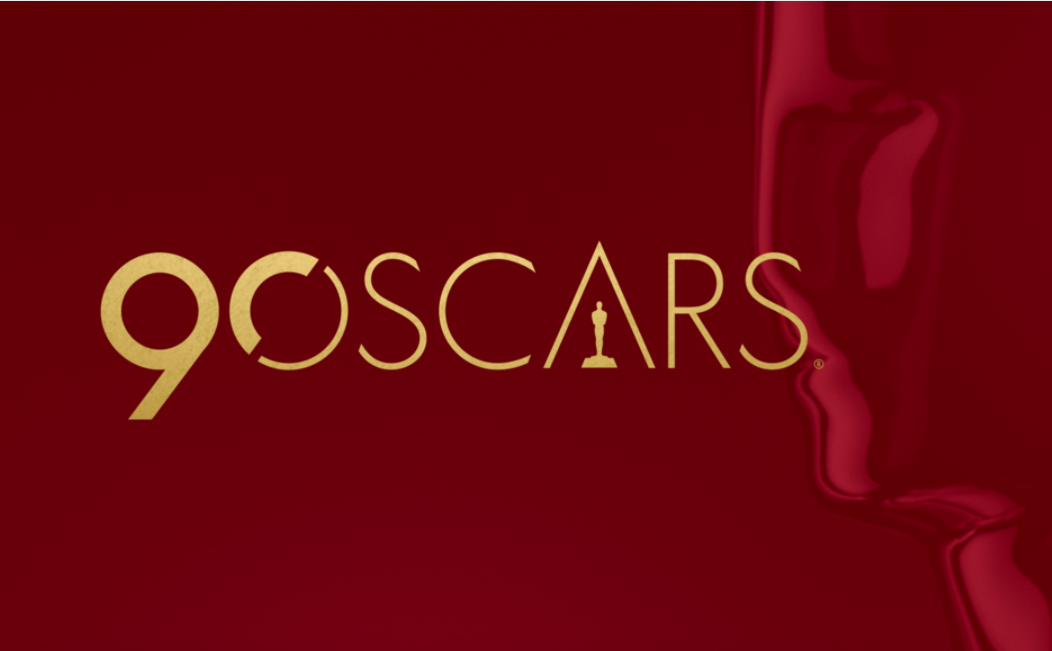 US and UK release dates mean Marie hasn’t always seen every Best Picture nominee by the time the Academy Awards come round. This year is different …

I feel the need to get something off my chest regarding this year’s Academy Awards. It may not be popular. But here it is.

I am largely unimpressed by the majority of this year’s Best Picture nominees.

I don’t think 2017 was a bad year for film. Quite the opposite. I saw some amazing, incredible films in 2017 and felt spoiled. But for the most part, the Academy and I differ on what was good.

Yes it’s all subjective. Yes, the Oscars mean nothing.

Yet this batch of nominees has come up short for me and here’s why.

Some of them did nothing but have me leave the cinema plain angry. I know Three Billboards Outside Ebbing, Missouri received a lot of love from BAFTA the other week, but I fell into the category of people that found its racism, bigotry, and lack of serious character development intolerable. Yes, Frances McDormand is good, and so for that matter is Woody Harrelson, but the way its other female characters and people of colour (if you can remember them) are portrayed just left me feeling furious at having paid money to endure it.

Phantom Thread was more of a slow-burn anger, as I left the cinema unsure as to how I felt. A good 20 minute walk back to my hotel gave me time to ponder and the more I thought about it, the more irate I became – so that by the time I had arrived at my destination I was livid. How dare he wipe lipstick off her lips uninvited because he doesn’t like it? Why is his sister enabling this man-baby? Why would anyone be bothered investing emotionally in someone who is openly hostile to the way you butter your toast? I know I’m supposed to think that after everything has played out, Alma has the control she seeks. But she doesn’t – any slight superiority she has is only because Reynolds allows her to have it. He knows exactly what she is doing; he could stop her at any time but chooses not to. He is still in control.

Then there are the ones that were just a little boring. When you put Tom Hanks and Meryl Streep together in a film, and give it to Steven Spielberg to direct, you know it’s safe. I mean, there’s nothing wrong with The Post at all, other than it felt so safe. The film which wins the Best Picture category should not be safe.

And a film about the point at which the very fabric of the country is on the line, when the world is on the brink of inexorable change – this is not a film in which I should feel myself dozing off. I should be on the edge of my seat during Darkest Hour, I should genuinely feel that I am experiencing a potentially life-altering moment with Winston Churchill, but instead I am laughing at his trip in the London Underground.

Now, I wasn’t angry at or bored by The Shape of Water. It’s lovely, I enjoyed it a lot, and I would pick out Sally Hawkins’ performance as something special. But if you want a Guillermo del Toro-directed fairy tale about a princess facing up to the ogres of oppression, then Pan’s Labyrinth already did it, and better.

Lady Bird didn’t bore me either, but it didn’t touch me as it has so many people. I get the impression that if you connect with the story, the setting, the relationships in this movie, then you connect hook, line and sinker, and it hits you at your core. That’s not to say that my teenage years were a smooth ride, and I can totally appreciate what’s going on with Lady Bird and her family, but I didn’t feel that emotional connection.

One of the surprises for me, I will admit, was Dunkirk. I should perhaps have seen it on a big screen but Christopher Nolan just doesn’t excite me as a director these days so I waited. Story-wise it’s not Best Picture material either. But I would be OK if Nolan took home Best Director, and that’s not something I expected to ever say.

The other surprise was Get Out. Here’s is where I will cheerfully admit that I don’t generally watch horror films, so I am a little out of my depth in deciding just how good this is.  But as it’s not a gory film, with only a few jump scares, I didn’t struggle to watch it, and found it a frightening commentary on race and society today. It’s extremely clever, but I just don’t know enough to say if I think it’s a Best Picture winner.

Which leaves Call Me By Your Name. CMBYN was my favourite film of 2017 (based on US release dates) and there would be unbridled joy and much dancing around to The Psychedelic Furs in my kitchen if it were to win Best Picture. It’s a film that is different. It’s trying to tell a different type of story; it doesn’t rely on well-worn stereotypes, on costumes, make-up, prosthetics or explosions, on safety. It’s a small story about a short period of time which has a fleeting yet significant impact on its protagonists.

It won’t win. But it gets my vote.