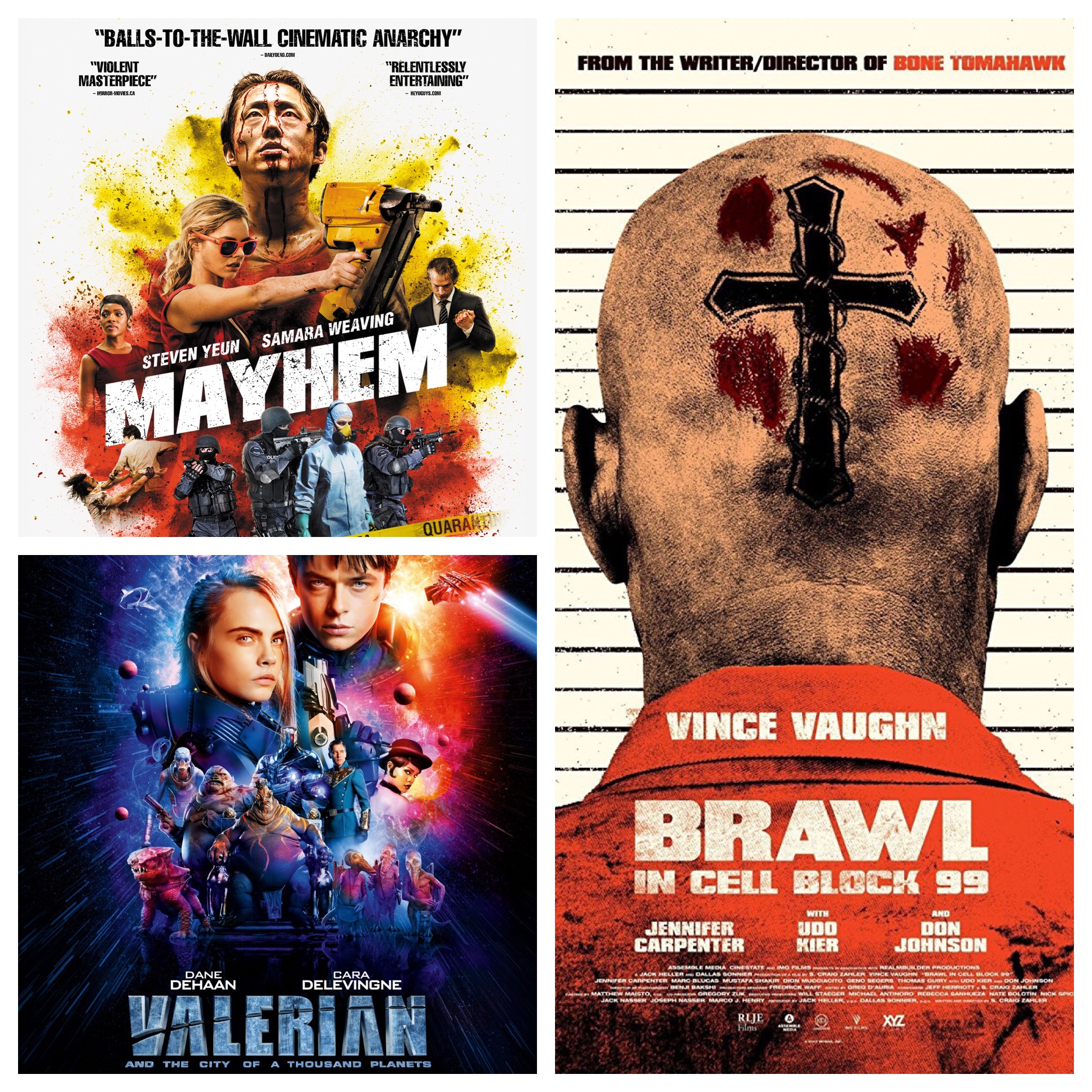 Adam presents his Top Ten Films of 2017.  Rather than just list them off he’s cooked up something special; A VIDEO!

As 2017 has been signed, seals and delivered to whatever bottom basement filing cabinet they put such things we take stock in the year that was in film.  From my perspective, it was a literal bounty of riches.  Not just for theatrical, streaming, and VOD releases but for “first time watches”.  Having watched 305 films that were new to me, I have to say this was a great year with an embarrassment of riches to be had.  I narrowed those down to the Top Ten Films and a few runner-ups that best encapsulates the year that was 2017.  Most of these films were were underserviced or underappreciated by either the masses, the critics or both.

Unfortunately, you will not see the normal entries that you’ve seen on most people’s list like The Shape of Water,  Dunkirk, Lady Bird, Phantom Thread being listed.  Not because I felt they are bad films or I disliked them but because everyone is listing those films.  That is also not to say that I have weird or esoteric choices here.

I should mention some of the films I loved but did not make the list for one reason or another: Free Fire, Columbus, Bladerunner 2049.  All films that almost made the list but were taken off for one reason or another.  All three were films that I felt for one thing or another the right critics have been ringing the bells about those three films.  Where as the films below with the exception of a few are going to be left off lists.

This list best presents The B-Movie Podcast’s tastes and thusly my own tastes.  So without further ado and no commentary;