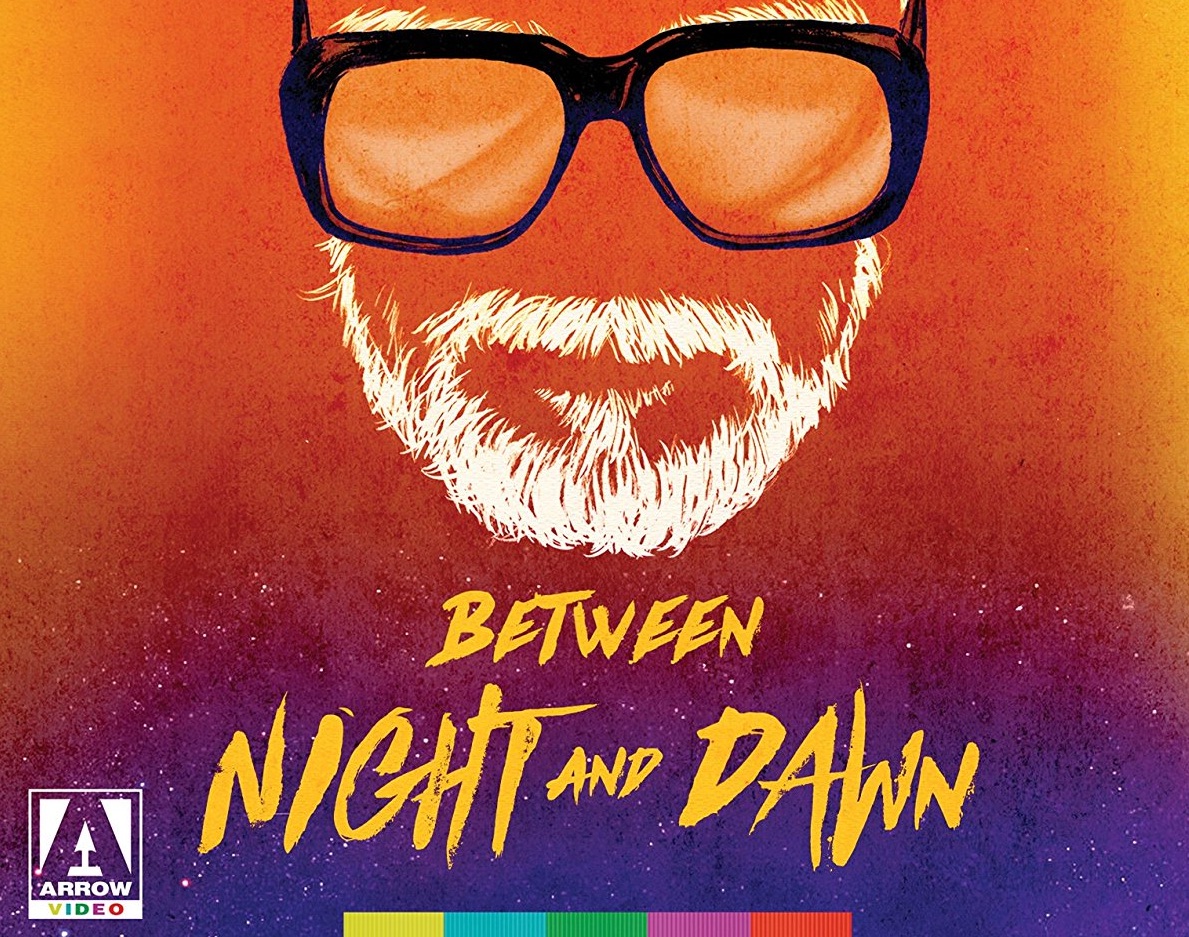 The B-Movie Isle/Adam take a deep dive into the beautiful new Arrow Video box set George A. Romero Between Night and Dawn.  The Box set consists of There’s Always Vanilla, Season of the Witch and The Crazies. Are these entries worthy or should you just stay with the “of the Dead” films that Romero is known for?  Read on…

What’s the most shocking part of There’s Always Vanilla? That it’s almost the complete opposite in tone and filmmaking from Night of the Living Dead.  Romero creates a pretty great small scale drama about a vagabond ex-army draftee (Raymond Laine) who moves from job to job as much as he moves from woman to woman.  This feels like the same sort of territory as Rafelson covered in Five Easy Pieces but that does not make it derivative or any less powerful in it’s own way.  Where Rafelson’s film made the Nicholson character easy to digest, Romero doesn’t go that route.  Chris (Laine) is a full-on sociopath willing to do anything (including pimping out women he’s with) to get ahead.  Romero’s There’s Always Vanilla is as stark a character study as anything out of the 70’s and forgotten gem of a film.  Romero use of a pseudo-documentary style allows for some great moments giving the film a vérité feel.  Watching the film and a young Romero find his voice and his panache for social commentary is fascinating and heartbreaking. One wishes that There’s Always Vanilla had found a larger audience to allow Romero to go to these less genre specific places as he definitely had the ability.  This is the proof.

Season of the Witch

Before we move forward, yes is the answer to your question.  Yes, the Donovan song is the title song for the film.  With that Season of the Witch is Romero returning to horror.  Romero focuses his lens on feminism and middle class housewives.  Cut from 130 minutes to 90 minutes upon its release the film in its theatrical cut still holds a bit and cutting observations from the era.  At 90 minutes the film has a dream logic that works in its favor. As our main character Joan Mitchell (Jan White) gets involved with a younger man (played by Raymond Lane who appeared in There’s Always Vanilla) and the occult/witchcraft.  To call Season of the Witch a supernatural/witchcraft film is like calling Dawn of the Dead a zombie movie set in a shopping mall.  What the film lacks in linear logic makes up for in dread and commentary about the middle class.  The film still feels fresh, even more so today with regards to the current climate and the struggles women are still dealing with today.  Season of the Witch it’s end manages to cut and cut deeply in a way that some will be bothered by. Those that understand what Romero is saying and making it pointed that he is siding with Joan will be delighted by such a subversive but socially critical ending.

Many will consider The Crazies a ramp up/dry run to Day of the Dead.  I’d tell those people they’re DEAD wrong (I couldn’t help myself). Romero’s feature about a government created virus outbreak is a different beast all together.  The Crazies shows the dread and ever growing tension in the realization that the government isn’t ready for a crisis they created.  The film is told from two perspectives; the Military and scientists dealing with the outbreak and the citizens infected by it.  It’s a brilliant frame work that many have done since (e.g. Outbreak, Contagion, Planet Terror, et. al.) but few manage the heighten hysteria the film reaches.  Romero’s somber and clinical touch as a director keeps The Crazies consistently bleak outlook as thrilling as anything in more commercially viable outbreak films without the pretense of survival.  The ending almost seems telegraphed from the opening moments but therein lies the power of the film… you cannot seem to turn away from The Crazies though you know nothing will end good for anyone.

There’s Always Vanilla has a brand new 2K restoration from original film elements looks better than it ever has.   The film’s bronze hue and being shot on 16mm leads a very rough image already.  Arrow has done wonders with the film cleaning up without the loss of grain structure and the interesting color timing the film has seem to have had since its release.

Season of the Witch has a brand new 4K restoration of the original theatrical version from the camera aka the 90 minute version. Arrow has done an even better job at restoration of the second film of the box set.  This could also be because the film was better preserved as this was also shot on 16mm.  Watch the longer cut of the film with the “standard definition” inserts to see the quality between the old transfers and the new 4K restoration.  It’s shocking.

The Crazies has a brand new 4K restoration from the original camera negative and is arguably the best of the bunch.  It could be that the film itself was shot on 35mm rather than 16mm as the previous efforts had been. The image is pristine with the grain structure still intact.

Word of Note: May will want to keep their DVD/Blu-Ray versions of each of these films as the Arrow Editions do not come with the Commentaries that Romero recorded for each film.

The discs are filled to the brim with new and old features.

When Romero Met Del Toro is a 55 minute interview recorded exclusively for Arrow Video between the George Romero and Guillermo del Toro discussing Romero’s career as a whole.  A large chunk of the run time is discussing Romero’s early career.  It’s the best feature in the entire box set and what many will want to dig into first.

The two featurettes Affair of the Heart: The Making of There’s Always Vanilla and Digging Up the Dead – The Lost Films of George A. Romero are great making-of documentaries discussing the making of Romero’s two films post-Night of the Living Dead.  Though only a total of 45 minutes combined they to an excellent job of giving us a glimpse of what went into making Romero’s follow up to Night.

The Secret Life of Jack’s is a 15 minute archival interview with Jan White the star of Season of the Witch discussing how she came to the project and the production and release.

Crazy for Lynn Lowry and the Q&A from the 2016 Abertoir Film Festival are about 45 minutes of interviews where Lowry (who plays the infected teenager Kathy) discusses her role in The Crazies and her career after.

The first two discs have a Location Gallery with the third having Romero Was Here: Locating The Crazies which are all loosely connected features that historian Lawrence DeVincentz comments on the locations and production of each of the films.  These featurettes are a fascinating look at physical production of three independent films.  DeVincentz is a wealth of knowledge on all three films.

Each of the three discs also come with Image Galleries and various Trailers.  These are actually worth your time especially if you’re a trailer junkie.  The TV Spots for The Crazies are worth a watch alone.  There’s Always Vanilla and Season of the Witch have what they’re labeling “Memorabilia” Galleries and they are just that.  The features are image galleries showing off props and vintage promotional items.

The three commentaries by critic Travis Crawford are filled with historical, critical and production acetodes.  Crawford guides the viewer through the three films and their context within Romero’s career and the film landscape. These are definitely worth the time. It would have been great for them to have those additional Romero commentaries but that’s a minor nitpick as these commentaries are great.

Arrow Video continues to make a name for themselves with this beautiful box set looking at Romero’s forgotten 70’s era work between his Zombie films.  Arrow Video make the best case for these being as important as the director’s “of the Dead” series.  Highest Possible Recommendations!!!

Between Night and Dawn box set is available now