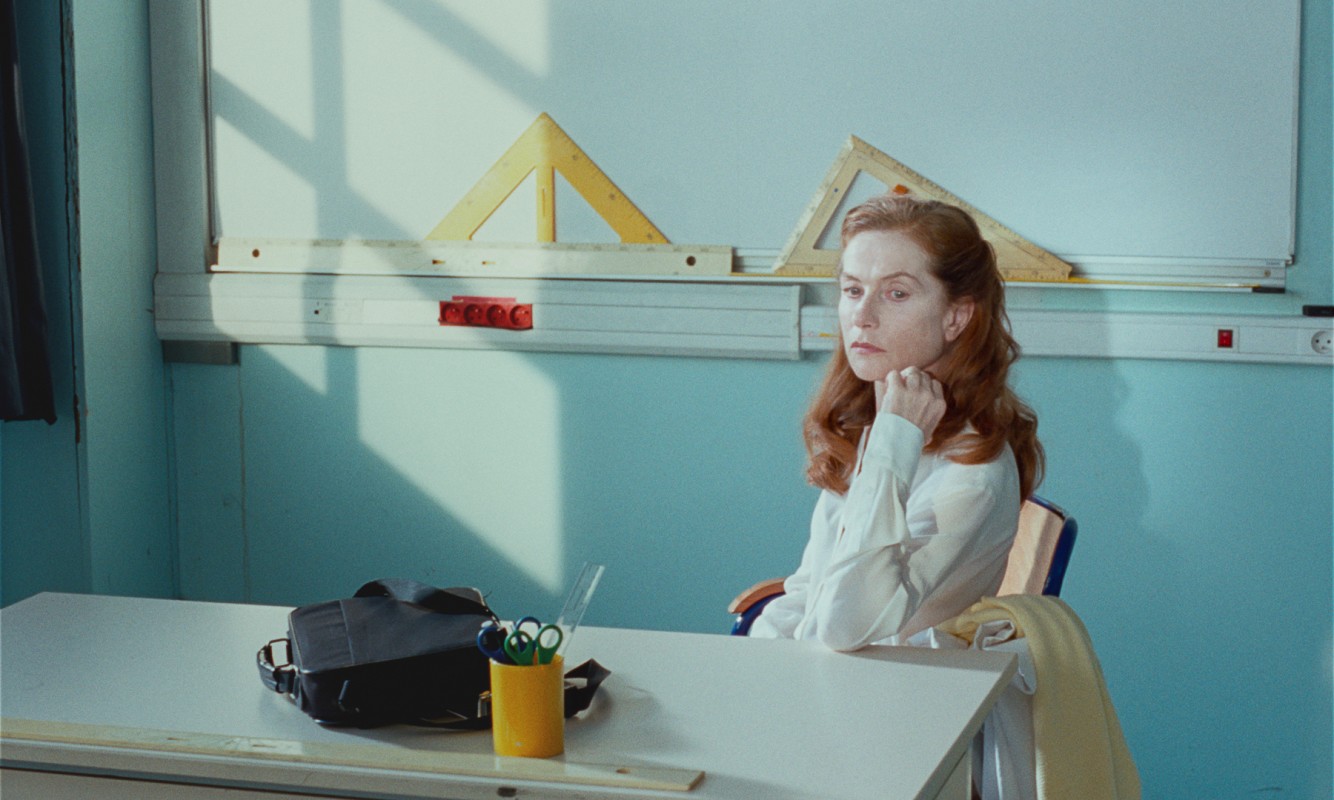 This French adaptation of the Robert Louis Stevenson’s classic horror novel Dr. Jekyll and Mr. Hyde, Madame Hyde finds the parable updated for the Superhero age.  Writer director Serge Bozon’s newest film is a slow burn drama about the perils of teaching in modern day Paris.  The film besieges Mrs. Géquil (Huppert) on all sides; teachers, administration and students all dislike the mousy Science teacher. After a freak accident within her science lab the aforementioned teacher begins to exhibit stranger and stranger behavior and possible powers beyond her control.  Huppert is fascinating as the shy and withdrawn Géquil as she is as the vacant and dangerous Hyde.  The actress drawing you into the performance that is unique for the actress known for the confident dark bravada performances seen in films like The Piano Teacher or I Heart Huckabee’s.  Bozon uses Superhero origins and horror troupes in his Drama for affect.  These archetypical story points are not done for the salacious genre stylings that other directors would have gone with.  Rather this film uses them for drama affect showing you the internal change that occurs in Mrs. Géquil.  At its core Madame Hyde is a highly effective dark drama of a woman finding her confidence but at what cost within society’s conventions.  Bozon’s direction matches beat for beat Huppert’s subtle and fascinating performance.  By the film’s end, Bozon and Huppert dare you to continue to care for Mrs. Géquil and her alter ego Hyde.  The fact that you do is one of the most impressive tricks in recent memory.  Madame Hyde does not ask for your attention, it demands it.