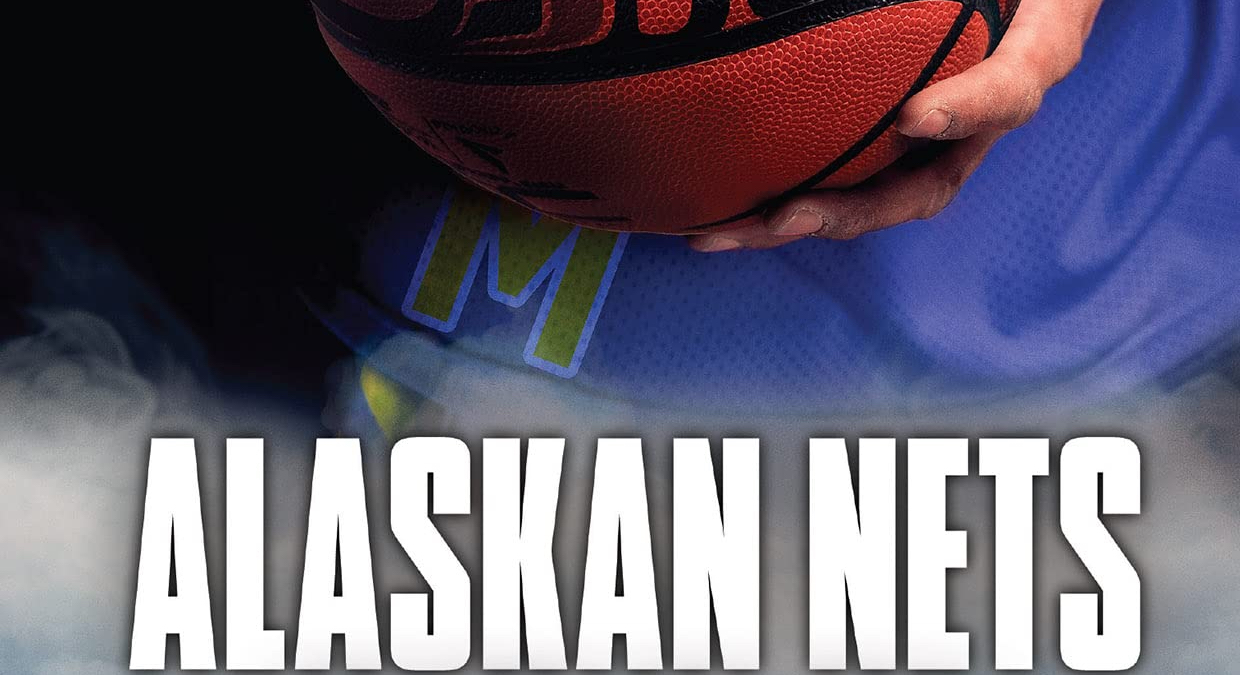 In the small town of Metlakatla, Alaska – one of the last native reserves in the state – there are two things the entire community takes pride in; Their High School Basketball team, and their Fishing Industry.  Alaskan Nets takes a look at the young men the community rally behind as they attempt to win their first State Championship in thirty years.

Director Jeff Harasimowicz takes the tired and true formula of the sports documentary and puts the emotion and stakes of a community’s heart in the middle of it.  Rather than just focusing on the young men’s struggles and triumphs on the court, an ample amount of time is spent with these youths off the court – helping their families with a dwindling fishing economy that is slowly evaporating. Alaskan Nets early lets us know that the stakes are just financial but mortal ones as many fishermen die every year, not just fishing but diving for precious and valuable crustaceans.

This life and death profession informs everything these young men do including how they perform at school and on court.  For most, if not all, Fishing is going to be there long after the glory of High School basketball has faded.  This poses a unique challenge for not just these young men but the teachers, coaches, and the community writ large.  Though Alaskan Nets is not a critique of these people but rather a loving embrace of a town that still holds all of its citizens up and wants nothing more than the best.

Alaskan Nets gives one exactly what one wants from a sports documentary including a thrilling tournament and nail-biting ending.  Though it means so much more because one has seen everything these young men – and their families – put on the line outside the court.

Kino has done a wonderful job of transferring the documentary to Blu-Ray.