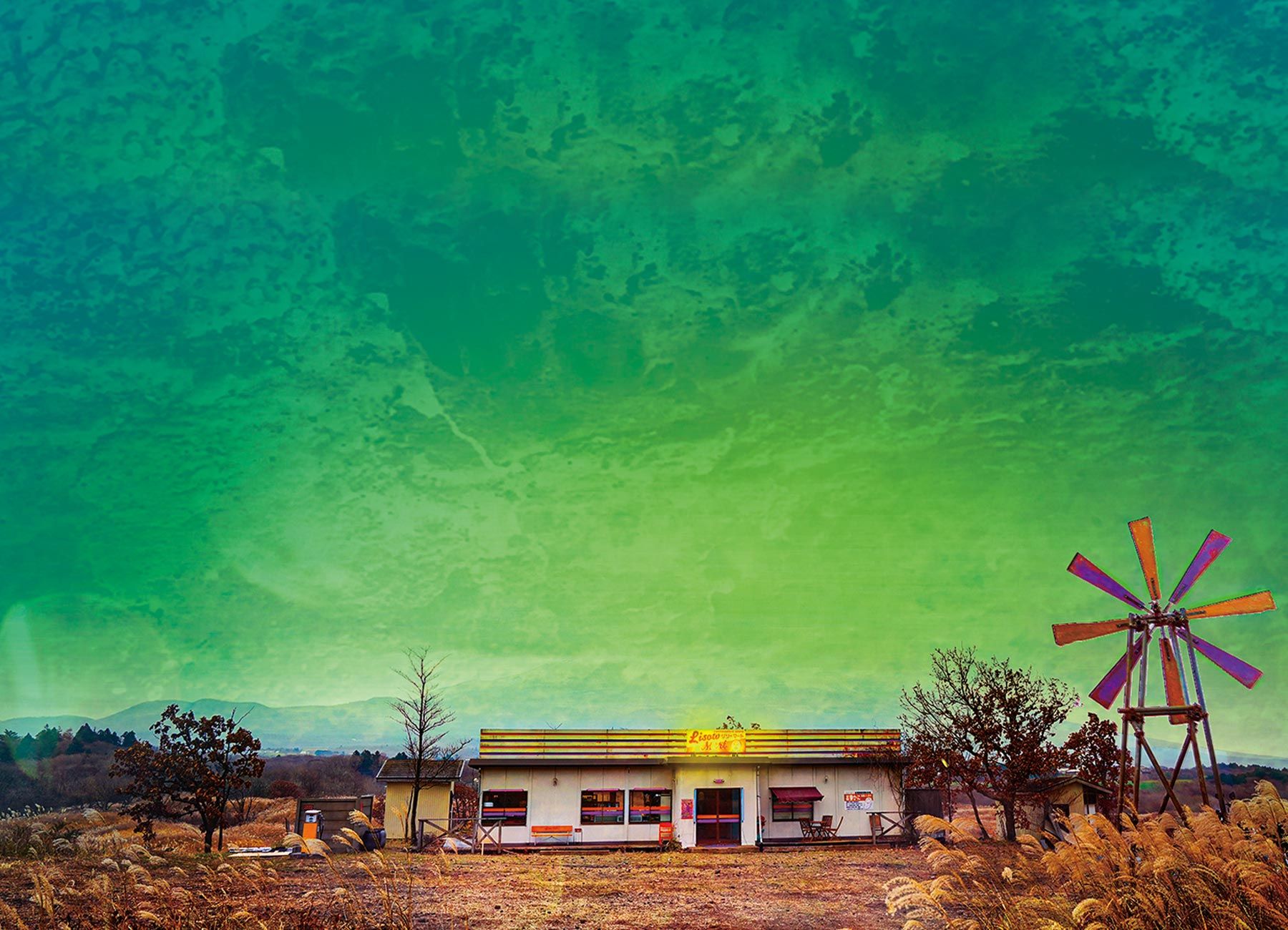 Filmmaker Satoshi Miki comes up with his own brand of strange with Convenience Story. Premiering at Fantasia Film Festival 2022.

Frustrated screenwriter Kato (Ryo Narita) is left with his girlfriend Zig-Zag (Yuki Katayama) dog Cerberus. No time for anything other than his writing he’s got a short deadline.  He leaves to buy food for Cerberus only after the dog’s constant barking taunts him.  This is a small step into a world that’s vastly larger and more cosmic than Kato has ever realized.  One where a Convenience Store is more than a Convenience Store…

With a dog named Cerberus, our wittier readers will understand why this reviewer will dive no further into Satoshi Miki’s wonderfully loopy and twisty narrative.  Part of one’s enjoyment of this film will rely on your willingness to pay attention.  The film is not one you idly or inactively watch.  At the center of the film is a growing mystery of unexplained and unanswered moments.  Though these are not random splash dash moments but carefully constructed narrative puzzles of sorts.  One that has director Miki playing with conventions of genres not as loosely as one would initially think.

There is a specific movie and specific filmmaker that many will want to compare the film too but even invoking its title or director will partially ruin an audience member’s expectation and the experience that Miki has built.  Miki’s Convenience Story is much more than just a homage to one film or one filmmaker.  The film is as much an ode to storytelling cliches and tropes as it is to the possibilities of filmmaking.  Miki’s script manages to be both those things and not that at all through the course of its runtime.

Convenience Story shows what is possible when a filmmaker is given constraints budgetarily but freedom creatively.