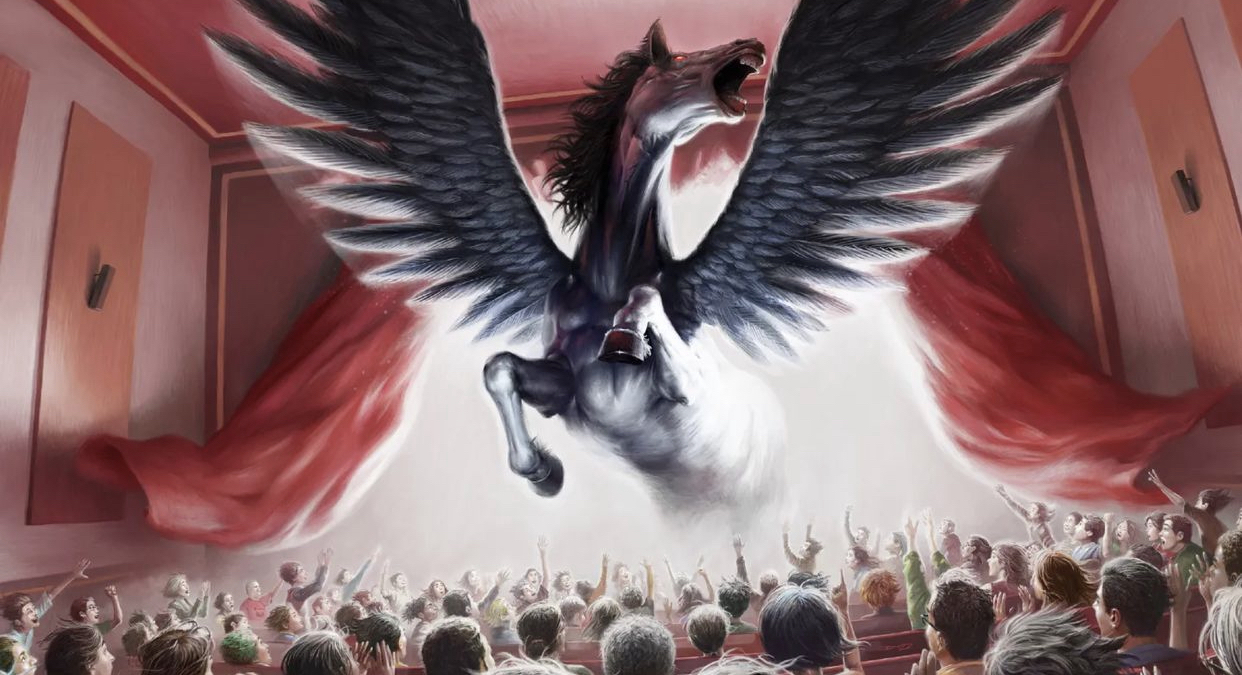 Fantasia is back and we’re covering it!  Our Favorite Festival is back with in-person screenings and a whole lot of goodness.  Buckle up Buttercup because Adam is about to discuss what’s some genre greatness that the Mad Geniuses at Fantasia have in store for you…

The Maestro has returned!!!  Dario Argento is directing anything – even with a few misteps – is a call for celebration.  Argento working in Giallo… break out the champagne and fireworks.  For any genre fan or horror fan this should be reason enough to celebrate.  Adding in Argento recently has slayed in an acting compacity for Gaspar Noe, one hopes that the Maestro and Noe rubbed off on one another creatively.  That creativity will give Argento’s work the boost needed.

Mickey Reese is at it again.  Last year it was Agnes.  The year before it was Climate of the Hunter.  Now we have Country Gold.  Reese seems to be up to his old tricks this time taking Country Music on with his specific brand of genre milieu that one cannot wait to bite into.  Fantasia is all about the daring nature of film.  Reese’s work is just that a combination of the commercial and artful just the right side of strange but with purpose that makes Reese a spiritual cousin to David Lynch without ever feeling like he’s a xerox.  A new Reese joint showing up at Fantasia is becoming a bit of a tradition and we’re totally here for it.

Director Rebekah McKendry has amassed quite a filmography in the time that’s began directing feature length films.  The PhD, Professor, and Podcaster makes the transistion – something that is not often done successfully – seamlessly and keeps getting better.  Mckendry’s latest starring Ryan Kwanten and the indominable JK Simmons is what’s described as “the most memorable single-setting genre films” in a long time.  Where does this take place?  Well, I’ll let you do the footwork but needless to say this one has Fantasia-Favorite written all over it.

Anyone that has a love of South Korean films will have this one atop their list. The sequel to modern classic nautical adventure The Admiral: Roaring Currents looks to be a massive sequel and a heir apparent to the original. If you haven’t seen the original, watch it now, because I cannot imagine the awesomeness that’s going to be unleashed on this audience when they see Hansan: Rising Dragon on the biggest screen with the loudest sound systems.

Don Lee is the man.  The Korean action star created his own Dirty Harry of sorts with Detective Ma (see the amazing The Outlaws for the first crowd-pleasing entry). Dectective Ma is back doing what he does best, destroying everything bad and good(ish) in his path with The Roundup.  Any fan of big old-school bone-crunching action will not want to miss the chance to see this one.

This post-apocalyptic action film set in the Yukon (that’s Alaska for those that are in the know) has a real-real polar-bears as one of its main characters.  That alone would be worth the price of admission but add the striking visuals, the crackerjack action/stunts, to what looks to be a star-making performance by child actor Viva Lee … this one is a can’t miss.

No, it’s not a movie but rather the unknown of what we don’t know.  Part of the thrill of a Film Festival.  Especially, one like Fantasia is the blind walk into a screening or viewing of something.  Some of the best films that I have seen out of Fantasia were taking a chance on something that wasn’t planned.  It’s the thrill of sitting down and watching something basically sight unseen.  That sense of discovery that fills your heart with the limitless possibilities of film as an art form.

The Fantasia Film Festival 2022 runs from July 14th through August 3rd. Check back for our continuing coverage for the festival…